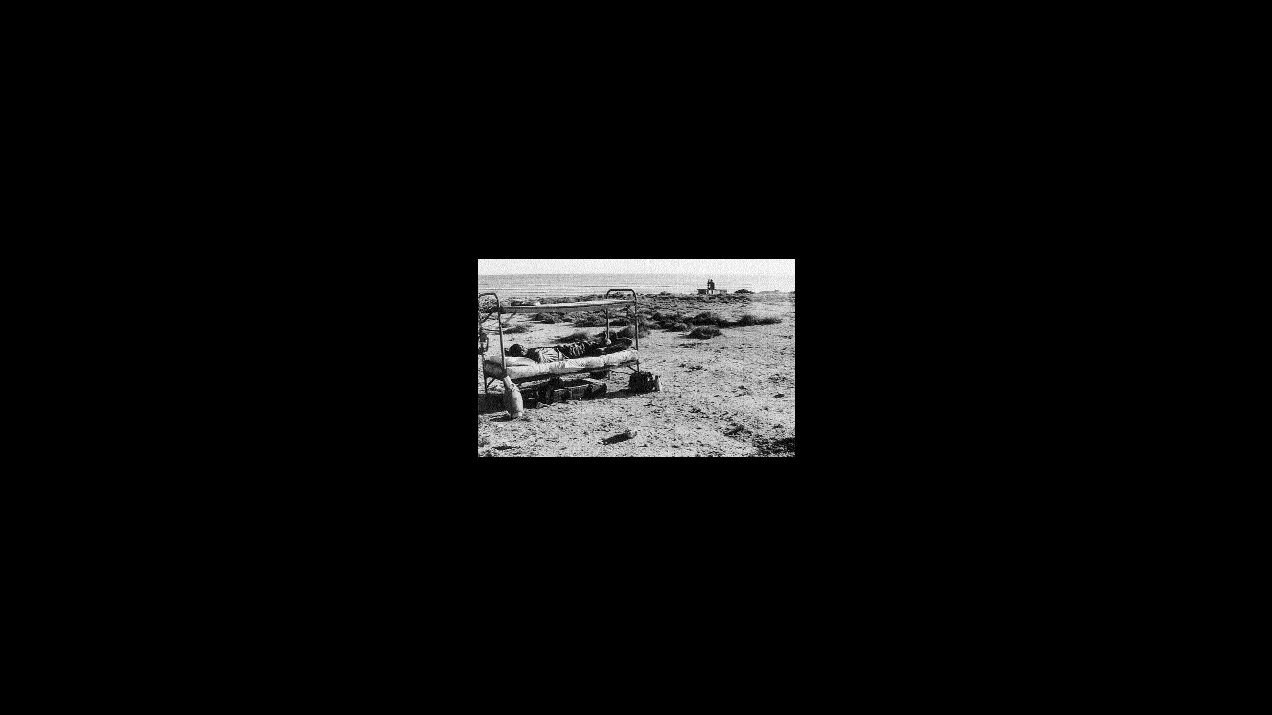 A soldier stationed on a deserted beach wakes up and discovers that it's not going to be an ordinary day: There are the elections, but nobody seems to know anything about them. Just as an electoral urn is being parachuted from the sky, a young woman disembarks on the beach. To the soldier's bafflement, it turns out that she is in charge of the mobile electoral seat and voting on the islands; therefore he is obliged to obey her orders and escort her with his rifle and army jeep across the desert, where the woman obstinately intends to collect votes. During the day, stressed by a series of absurd events, the two learn to get to know each other. At sunset, when the young woman leaves, the man realises that the secret vote contained much more than he had ever imagined. 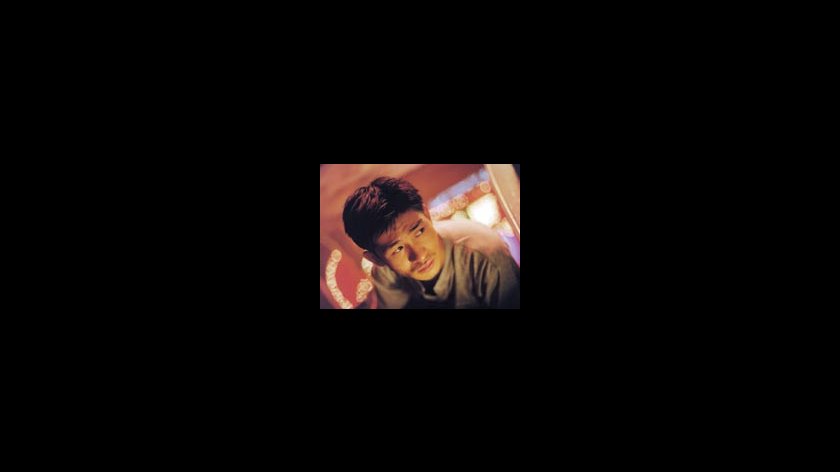 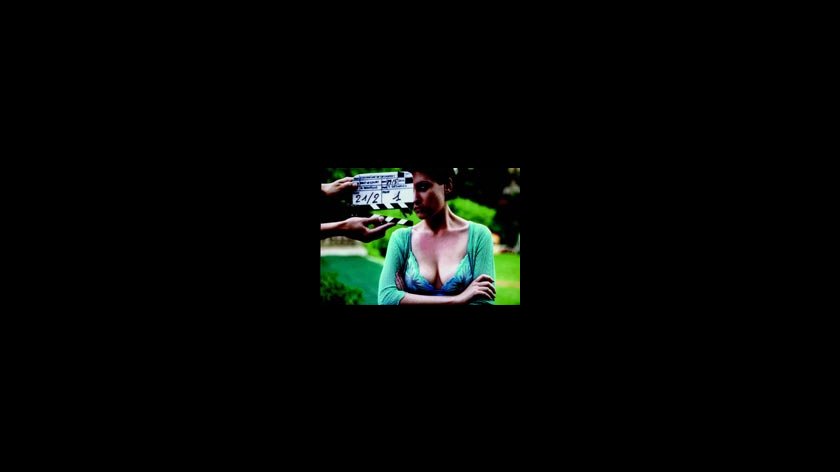 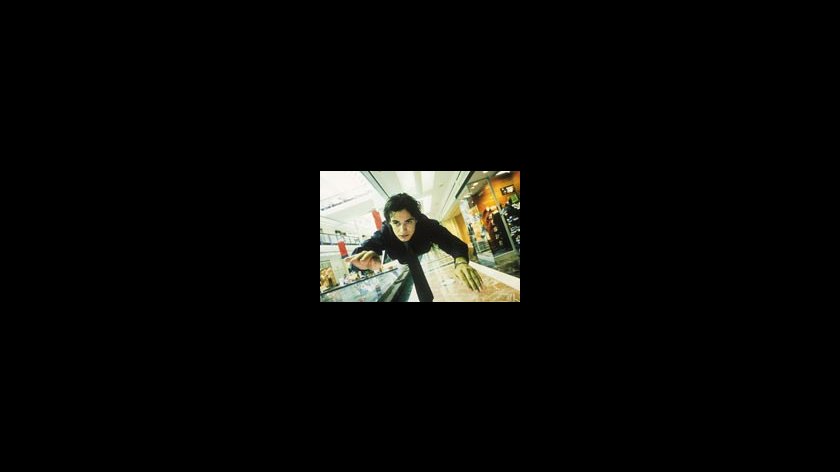