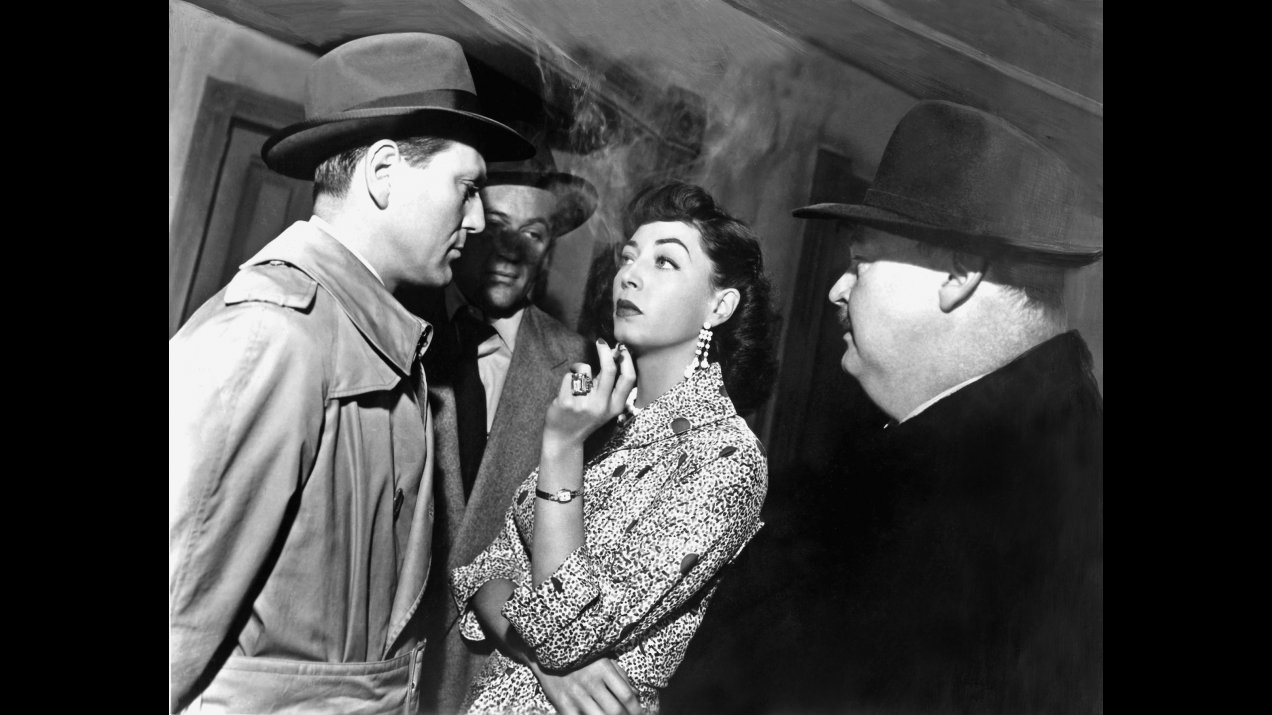 Compression and forward momentum were key to many of the strongest RKO film noir titles. Richard Fleischer was a master of the fleet and compact as demonstrated by this highly celebrated noir THE NARROW MARGIN, shot in 13 days for 230,000 dollars, running an energizing 71 minutes on screen. After a string of impressive secondary roles (in Siodmak’s THE KILLERS and Mann’s T-MEN) Fleischer elevated the charismatically gruff Charles McGraw to his first starring role in ARMED CAR ROBBERY (1950) as a Los Angeles Police detective. In THE NARROW MARGIN along with his partner, McGraw’s detective Sgt. Brown begrudgingly accepts the assignment to safeguard a racketeer’s widow as she makes a furtive journey by train out of Chicago. Destination: Los Angeles, where she will testify before a Grand Jury unless a bullet stops her cold. The train is a steam powered traveling theater of masquerades and fluctuating appearances, unidentified syndicate killers and unlikely allies. The embittered McGrath embarks on this mobile hall of mirrors, in mourning, alert to danger, not always ungracious. The punishing trip takes its toll leading to an equivocal salvation. Under police watch is the serrated Marie Windsor, “Queen of the Bs”. A sultry short fused fireball of caustic complaint, strategically rubbing up against the flinty McGraw with frictive hostile sparks. A strange enmity the distance of the journey will not soften. Spilling her string of pearls, jabbing with acid barbs, defiantly blaring music on her portable phonograph, Windsor’s every move is a provocation that teases catastrophe. Fleischer and the great cinematographer George E. Diskant (he created the tonalities of contrasting radiance in Nick Ray’s transcendental ON DANGEROUS GROUND) make the most of the lively balance between the interior design of the train and the external landscape. Diskant is often mobilizing the camera mounted on a shoulder brace for flexible movements within highly confined spaces. Perhaps one of the reasons Fleischer was so adept with split screens in THE BOSTON STRANGLER is that he was able to conceive of multi-plane effects, oscillating viewpoints and natural superimpositions within a single screen composition. Without a doubt the story that unfolds in THE NARROW MARGIN and the vocal interplay between the actors is riveting entertainment. But after the opening RKO logo (where the trademark staccato high frequency radio transmitter signals have been replaced by the piercing whistle of a speeding locomotive) try watching the film silent sometime for at least half the film. You will see the fantastic choreography of figures, modulating light, kinetic cuts, dissolves, wipes, pivoting motion and quick changing impressions. Every great sound film is first a great silent film in the editing and THE NARROW MARGIN is a tour de force.
“The final result of the film represents what I thought at the time was the crowning moment of my style. I had finally found it and was able to bring it to the screen the way I wanted.”
Richard Fleischer
(Mark McElhatten) 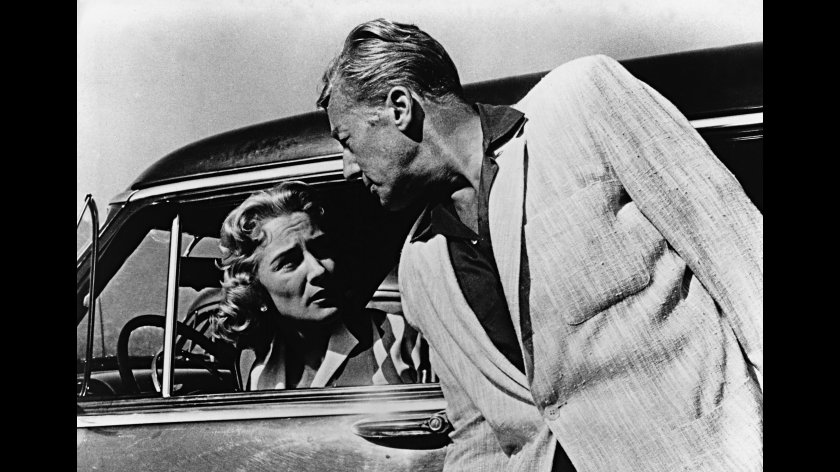 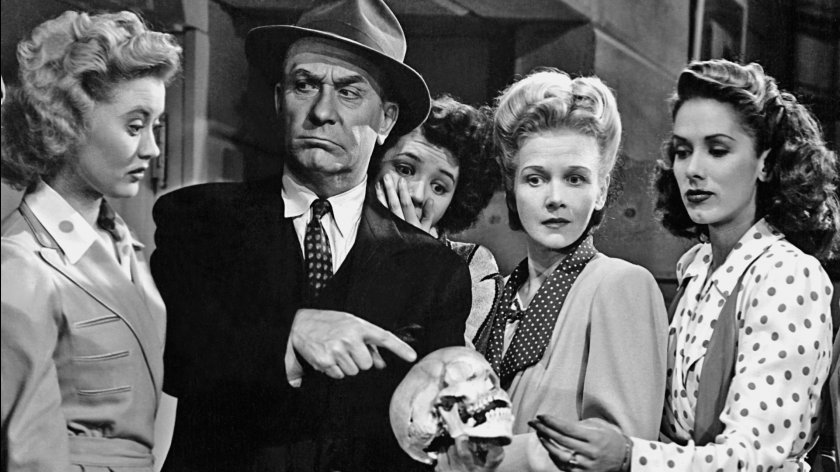 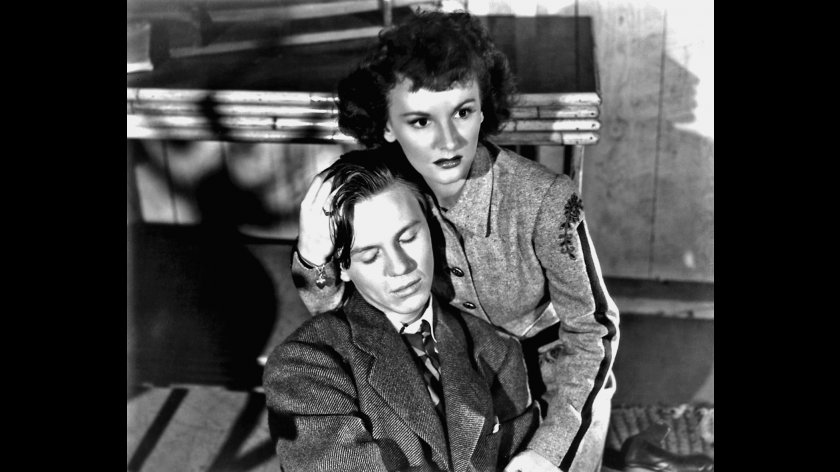