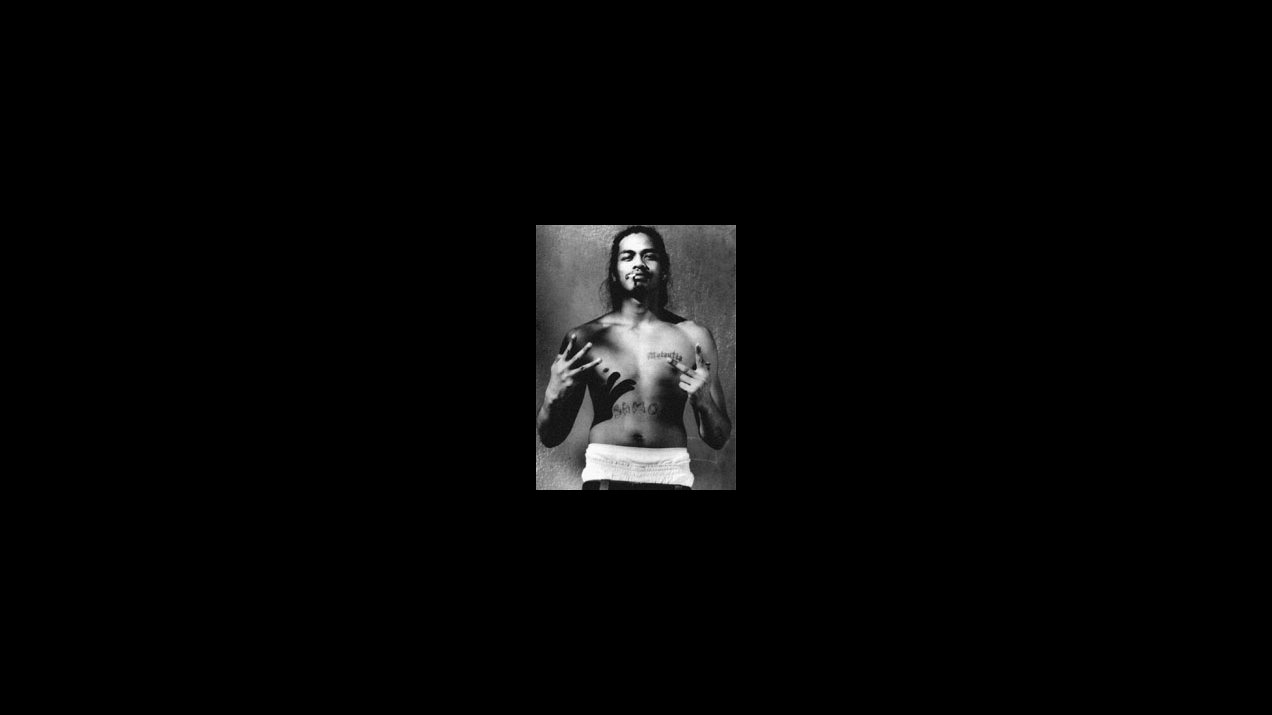 My Crasy Life, which won the Special Jury Prize at Sundance in 1992, rounds off Gorins California trilogy with an exploration of the life of a Samoan gang in Long Beach. This is perhaps the most difficult of Gorins solo films, deliberately intervening in the reality it documents more frequently and elusively than its predecessors, and forgoing the orientation hitherto provided by Gorins traditional persona of investigator. Rather as Jean Rouch had done in Moi, un noir (1959), Gorin invites his subjects to collaborate actively in his representation of them, most evidently in some obviously acted scenes, but more subtly as well, as in apparently spontaneous but actually scripted monologues. (Erik Ulman)

My Crasy Life takes the viewer through the discordant rhythms of raw street talk into the unnerving riddle of gang life, and inside its informed sense of inevitable tragedy, without offering, or imposing, agendas, explanations, or clichés. Using the radical documentary techniques of Flaherty, wherein the subject dictates the terms of the film, My Crasy Life aspires to respectfully render a world completely foreign to the filmmaker and most viewers. Absent, therefore, are the diagnosis of a social ill, the presence of a denouement and a synthetic catharsis. My Crasy Life is a collaboration that is provocative in content and form. (Alberto Garcia) 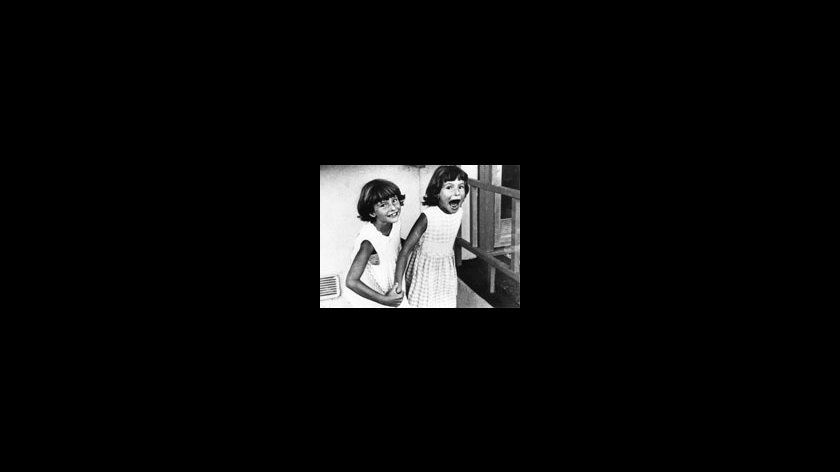 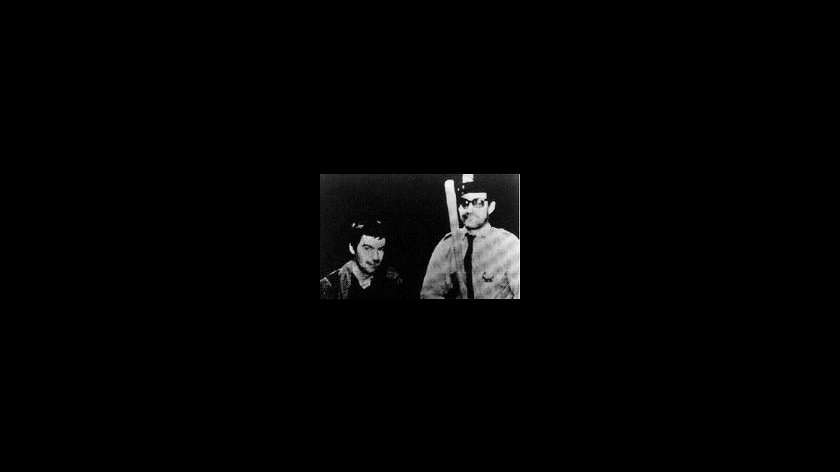 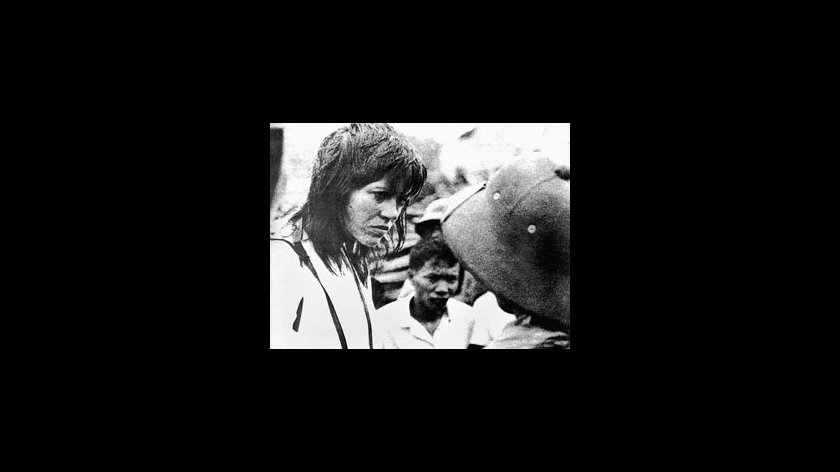