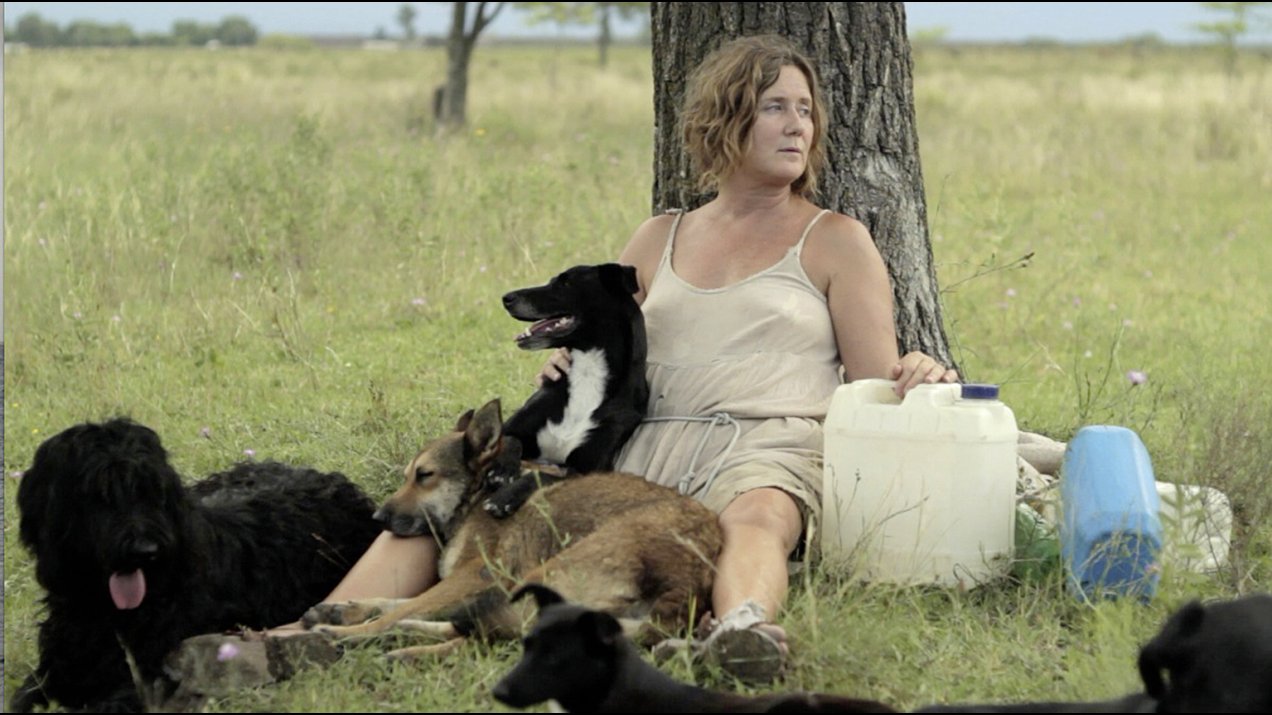 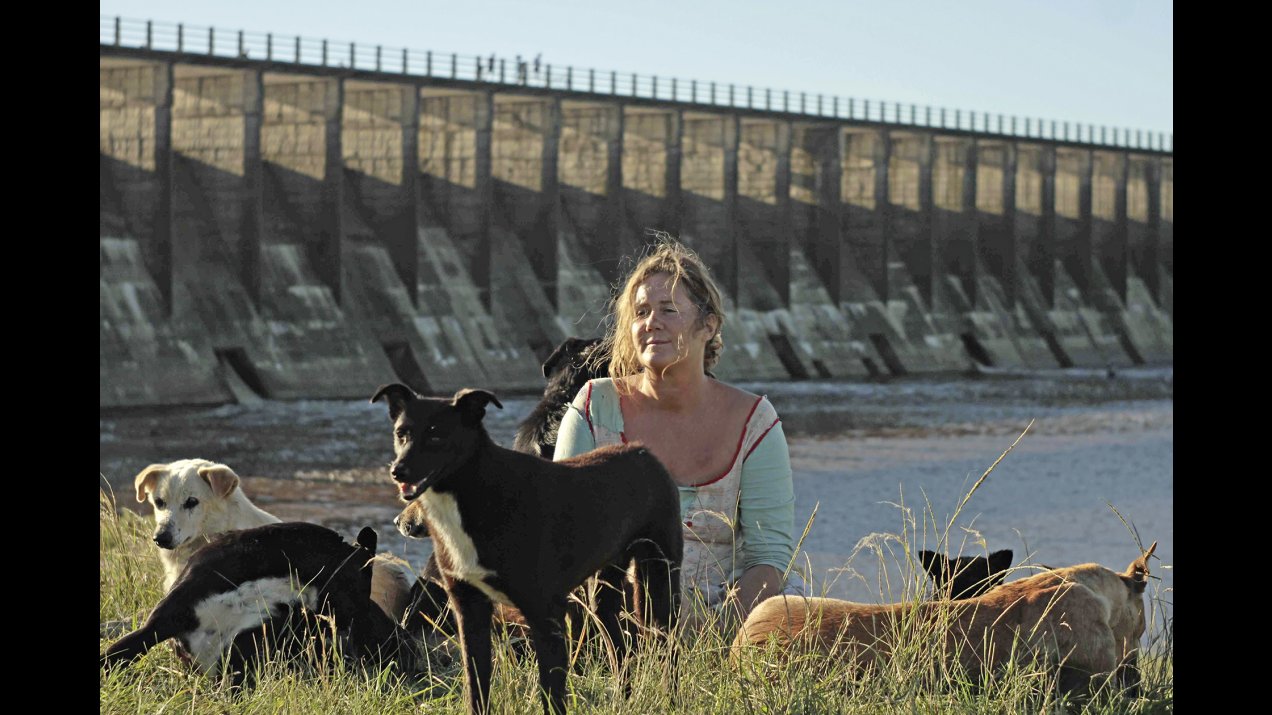 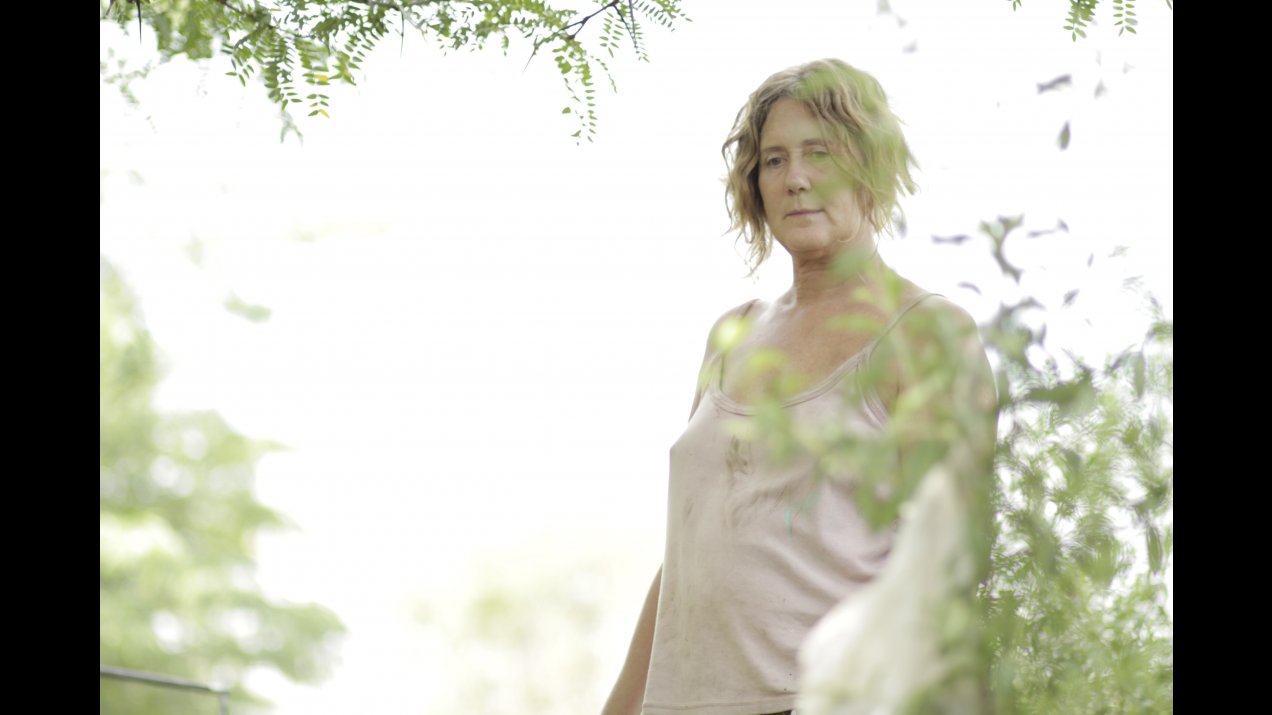 A woman lives with ten dogs in a shack that she has built herself on the outskirts of Buenos Aires. This is the story of a woman who lives on the edge, not only geographically but also of her own humanity. She does not use money, she does not speak. She is a mystery. But it is not this mystery that the film seeks to unravel. Instead, what the film is interested in is every situation that occurs and how it occurs. What is important is the things that happen and their relationship with the world. What is important is the universe at the disposal of this character. The use of the visual imagery of the urban sprawl of Buenos Aires used for a near-mythic fable. What happens to this character in this context only happens within the film experience. This character has no equal in our everyday life. You can see this woman as a “huntig Diana” wandering around the outskirts of Buenos Aires: a lonely, silent, weary goddess. 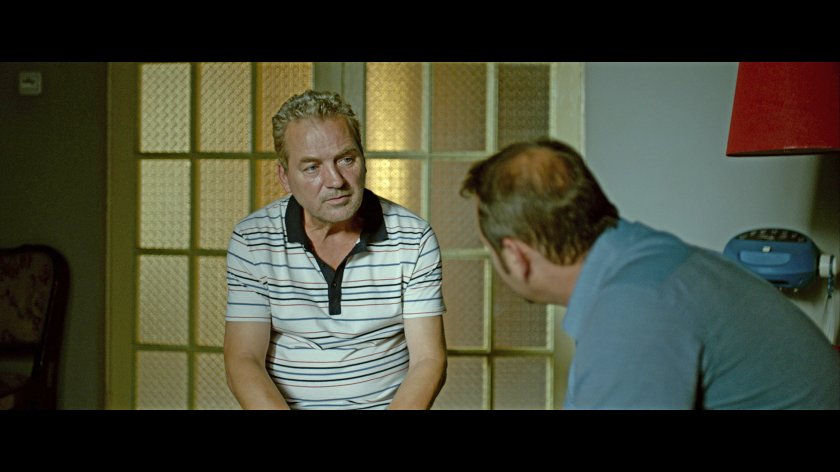 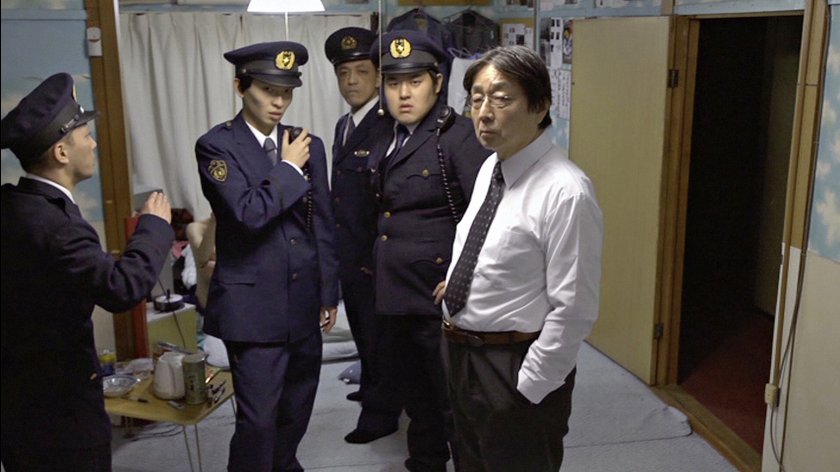 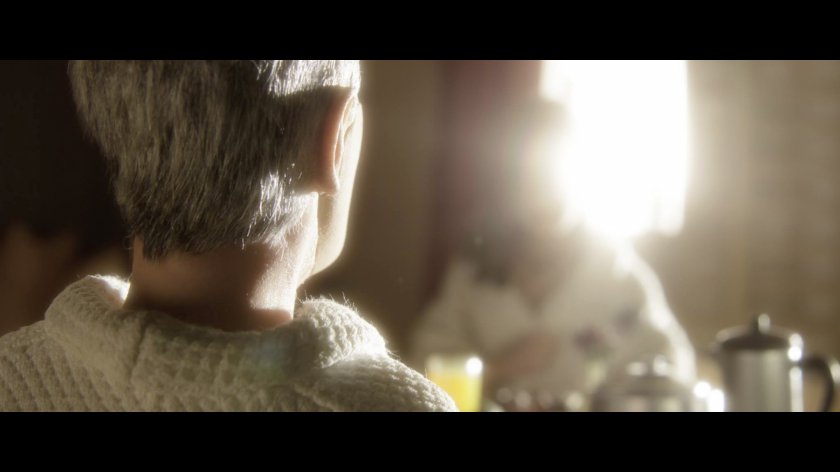