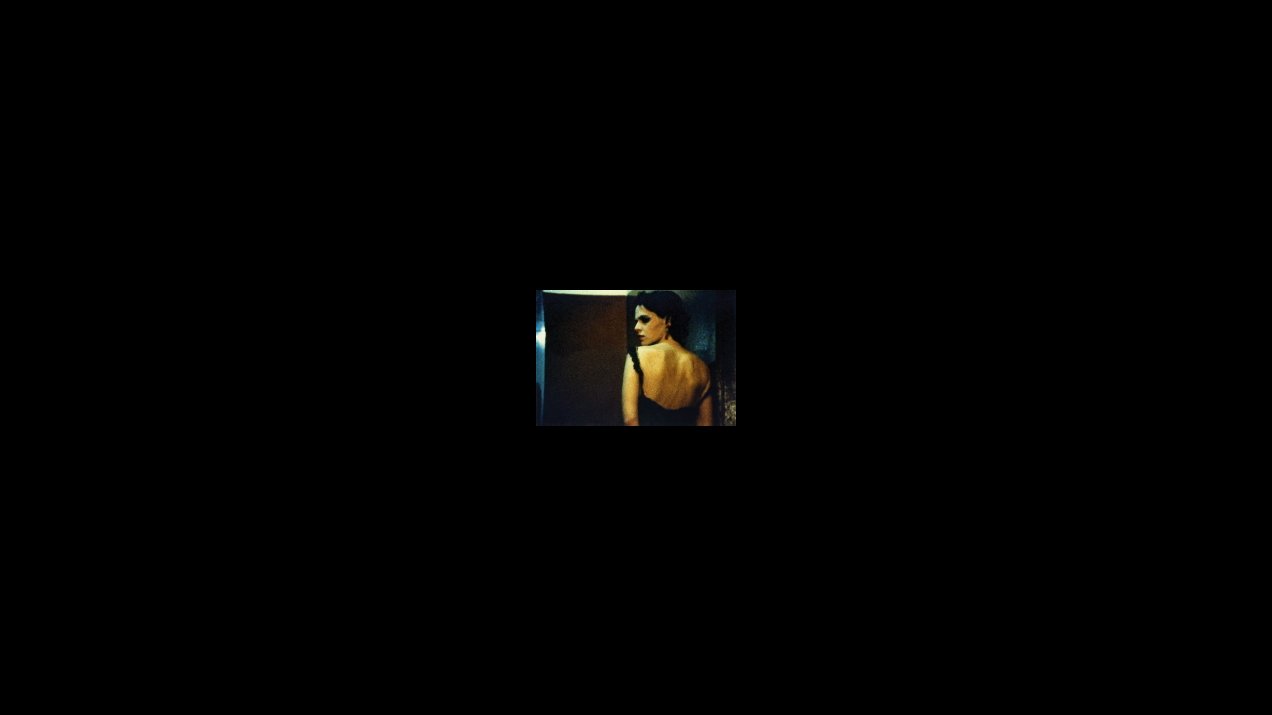 MAGDALENA VIRAGA. THE STORY OF A RED SEA CROSSING

In Magdalena Viraga, the award winning first feature from Nina Menkes, the filmmaker's sister plays Ida, a prostitute accused of killing a client. Shot on location in the dim, reddish light of seedy hotels, bars, public baths and discos of east Los Angeles, the film takes us on a «red sea crossing» which traverses the prisons separated by time but mingled within the film. The prison in which the film opens, the one into which Ida is dragged, manacled and brutalized by the guards, is overseen by nuns and shadows of the crucifix. The other prison - perhaps even more oppressive - is her life on the outside, in which the camera itself becomes the mirror of her incarnation, holding Ida's expressionless face in merciless close-ups as she rocks back and forth under yet another client's shoulders until the spectator feel as trapped as Ida herself.
Most significantly, the prisons are fused with Ida's mind, for she begins as a passive and uncomprehending receptacle for abuse. Slowly, however she begins to pass from her state of sterile revulsion to an acceptance of herself, which comes to constitute an interior liberation. Like the journey of those leaving Egypt for the Promised Land, Ida's passage involves both spiritual growth and physical torment. The dialogue is as stylized as the images are formal, for Menkes uses syncopation, overlapping, and repetition to augment the effects. This is not an easy film, but it is a powerful one. (Kay Armatage)

New copy from the collection of the Academy Film Archive 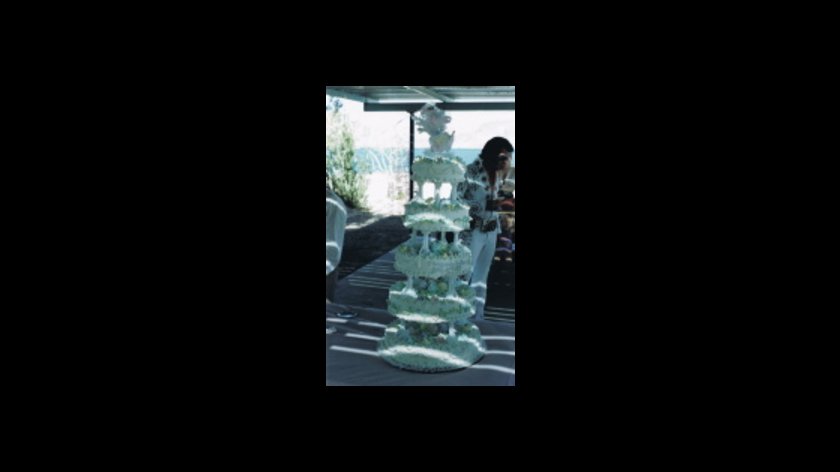 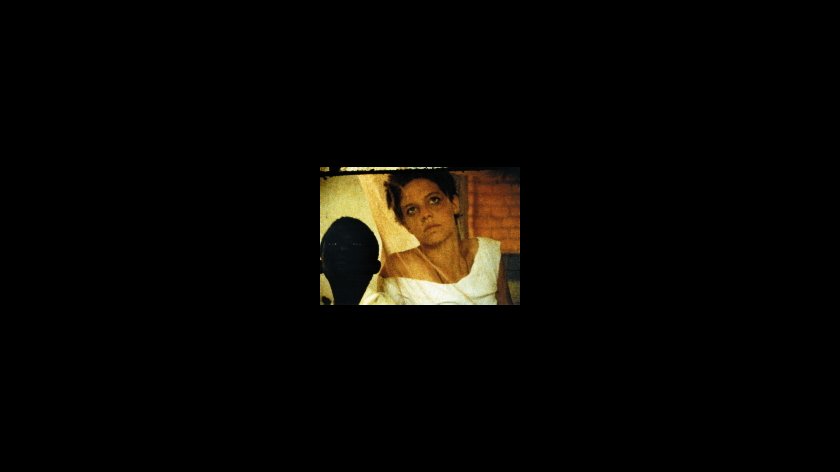 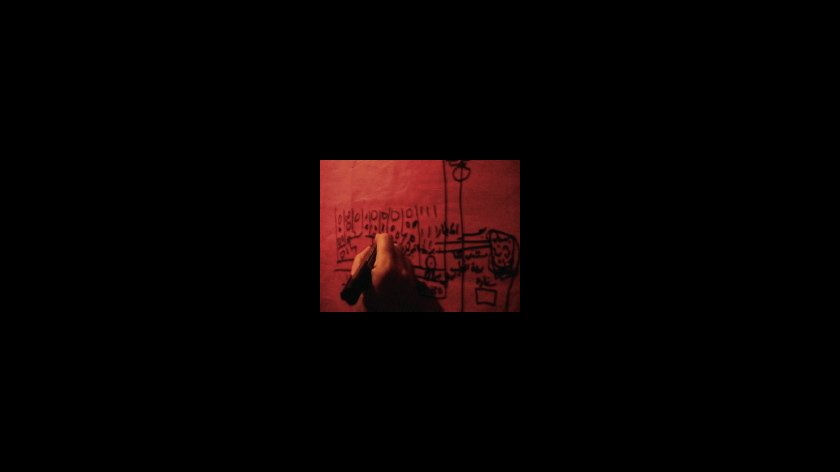