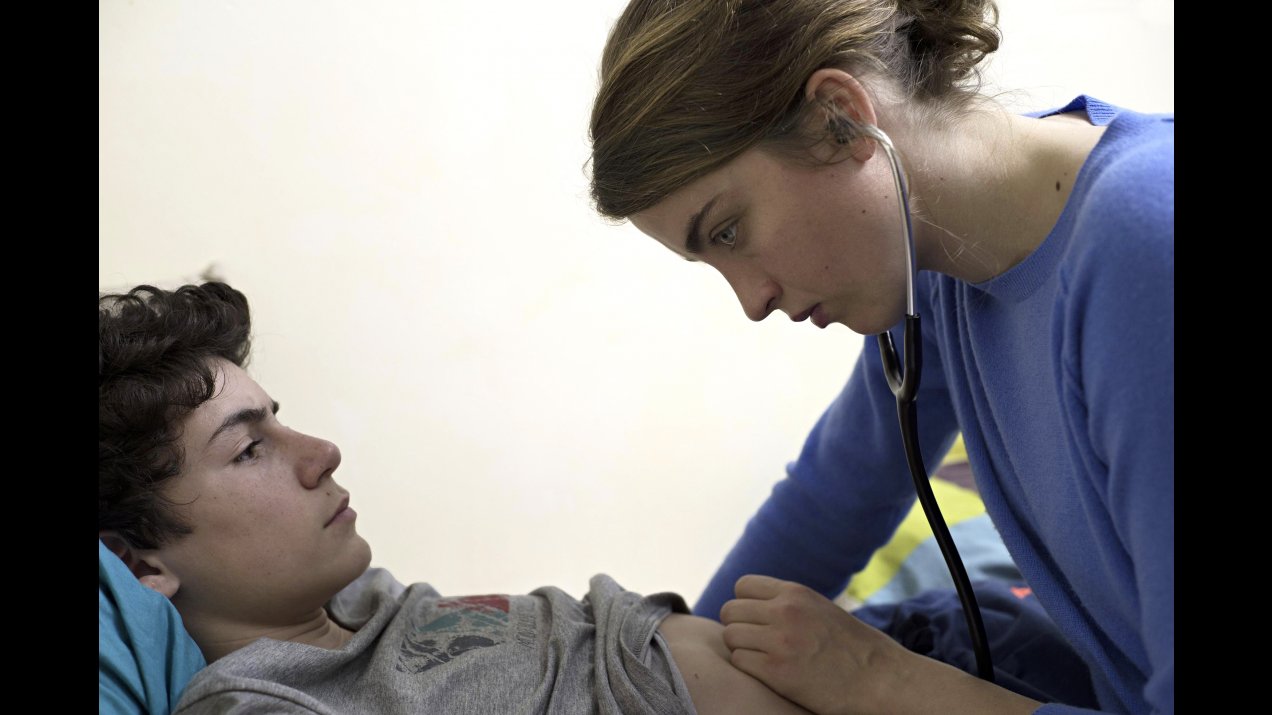 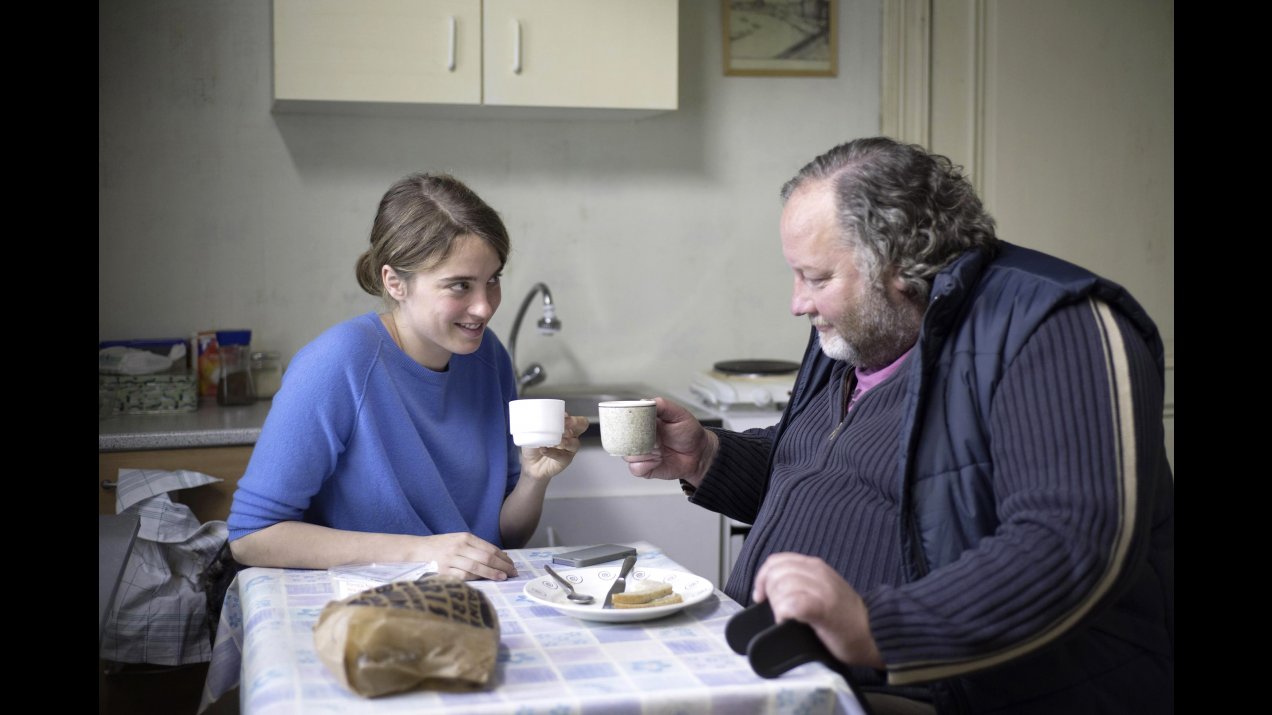 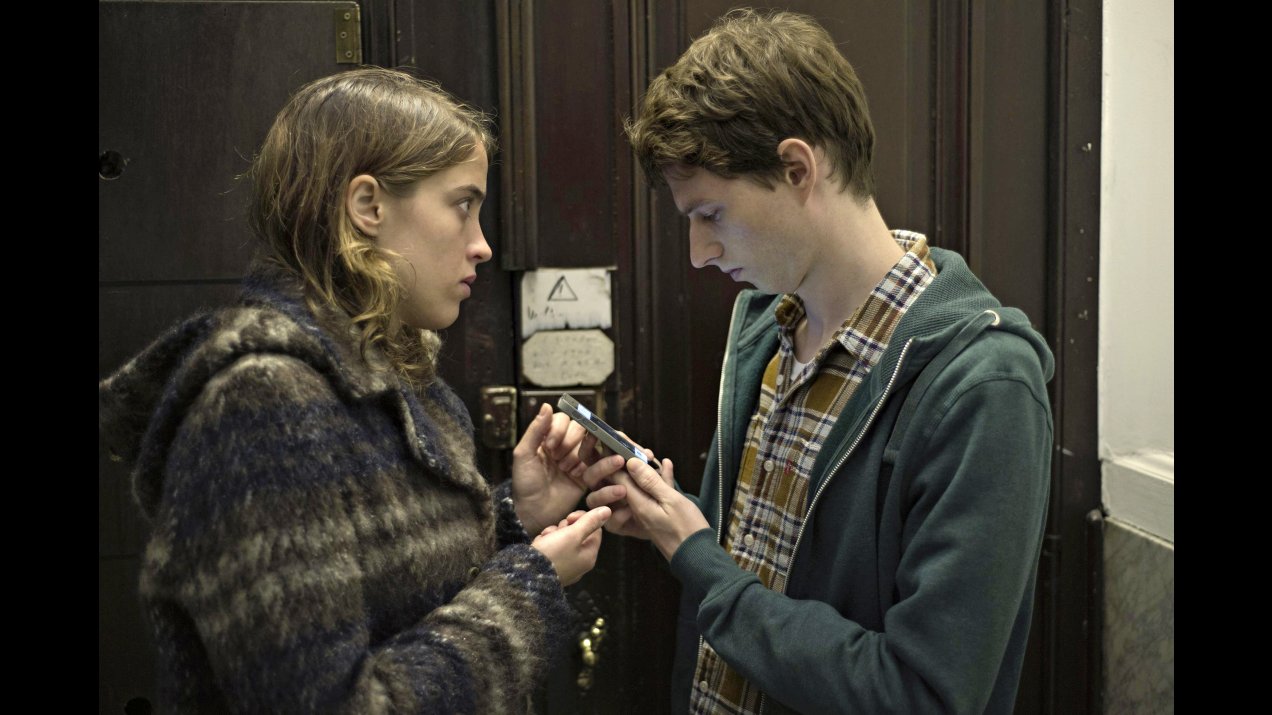 Actress Adèle Haenel shovels on the grit in the role of Dr Jenny Davin, a meticulous, cool-headed GP who is forced to question the nature of her career and her own sense of professional compassion when a woman is murdered close to her surgery. What’s more, this woman buzzes on the door prior to the incident, and what with it being after hours, Jenny makes the call not to answer it. And so in search for spiritual grace, she turns amateur sleuth.
With the Dardenne brothers’ latest, THE UNKNOWN GIRL, we can see that even the tiniest deviation from their cinematic comfort zone can add a note of pot luck surprise. Their films have often been laced with references to classical genre – westerns, thrillers, noir – but this one is an out-and-out murder mystery, possibly the first time that plot machinations have carried as much, if not more weight than the task of probing their characters inner and outer lives. (David Jenkins)

  In the presence of Luc Dardenne. 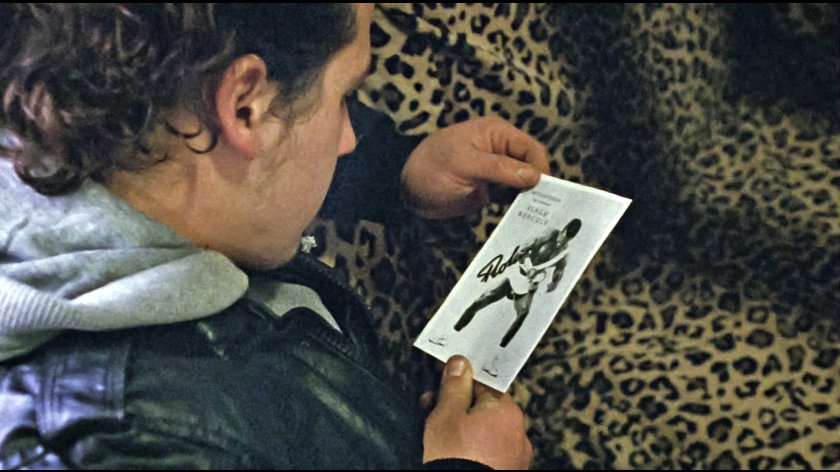 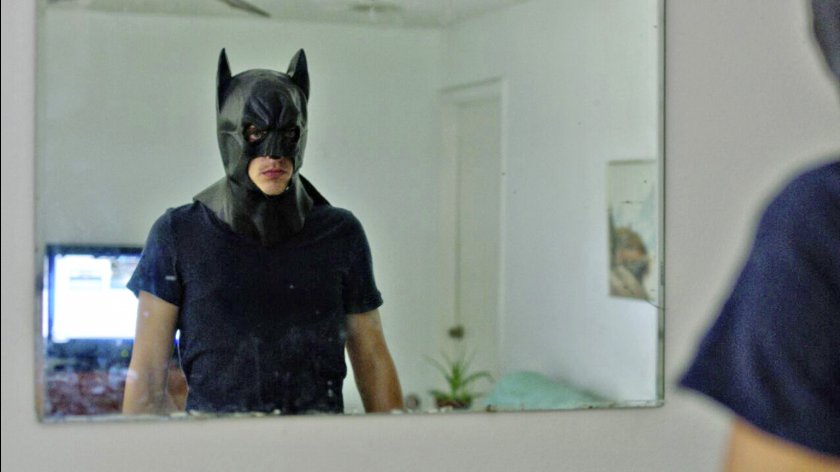 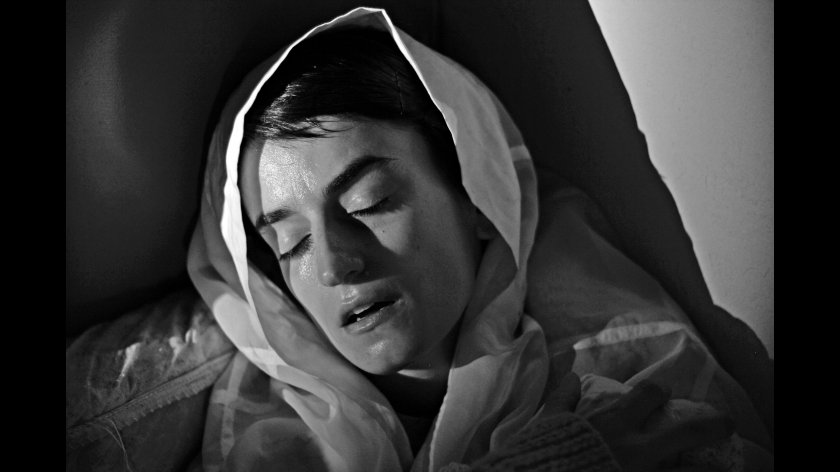