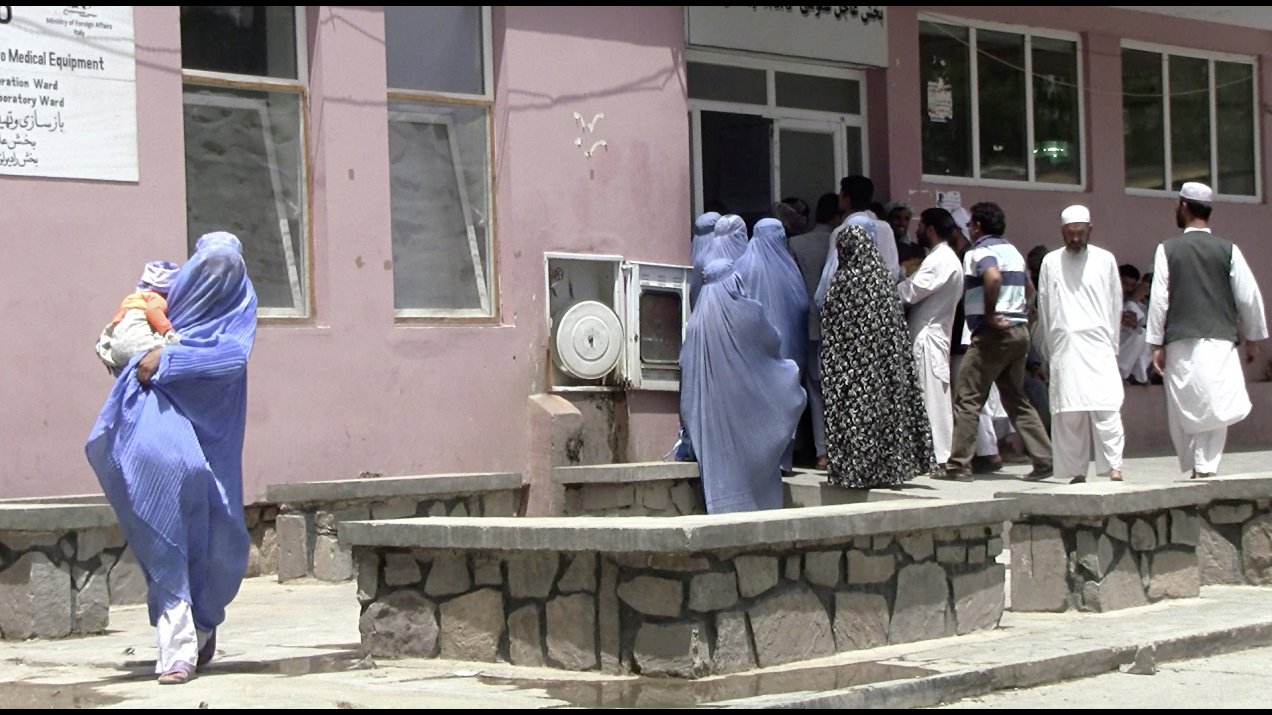 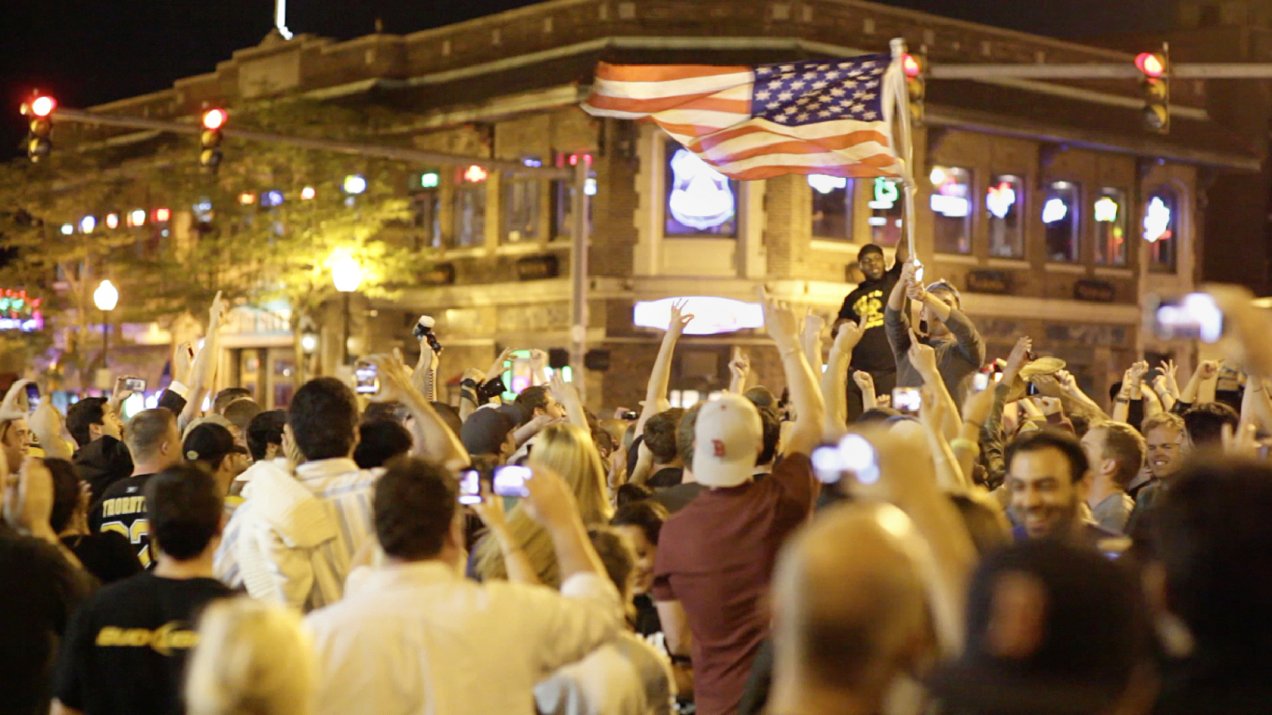 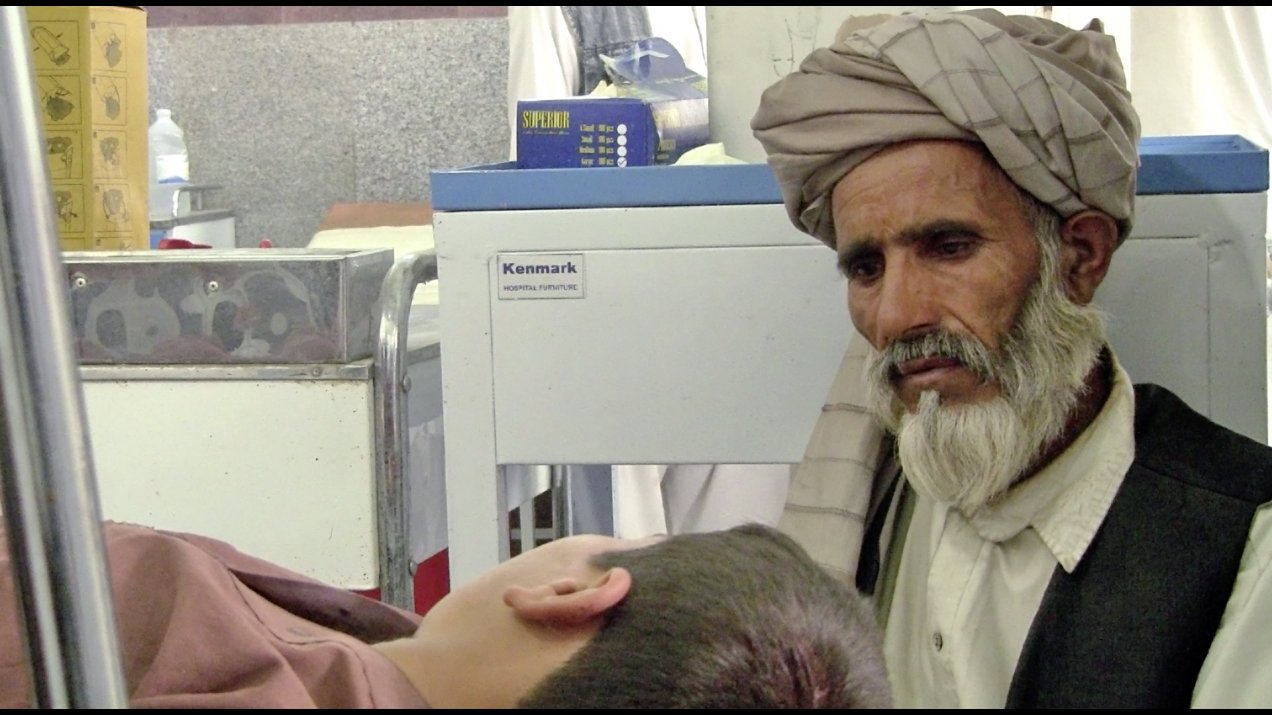 An omnibus film by five American filmmakers and a collective of young Afghan media journalists, FAR FROM AFGHANISTAN forms a mosaic of cinematic approaches to take a critical look at the longest overseas war in U.S. history. Inspired by the 1967 French collabor-ative film LOIN DU VIETNAM (including segments of Joris Ivens, William Klein, Claude Lelouch, Agnès Varda, Jean-Luc Godard, Chris Marker, and Alain Resnais), FAR FROM AFGHANISTAN likewise unites a variety of filmmakers, cinematographers, editors and technicians in the international effort to redirect U.S. policy away from military and political intervention toward true humanitarian and developmental care-giving as invited. 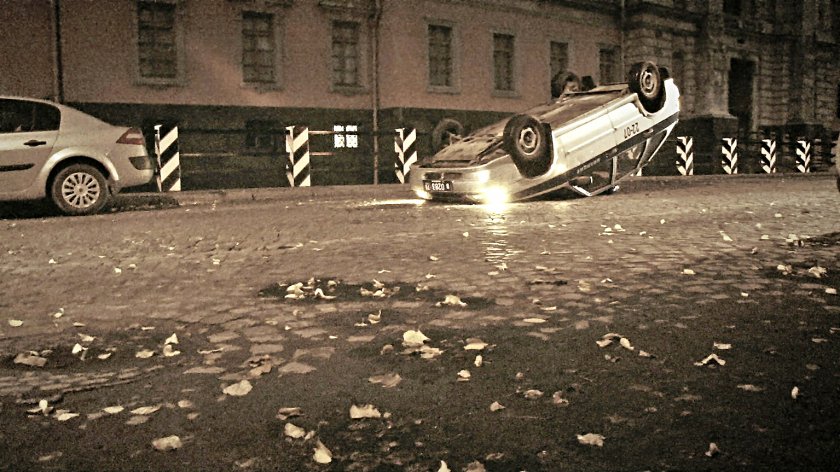 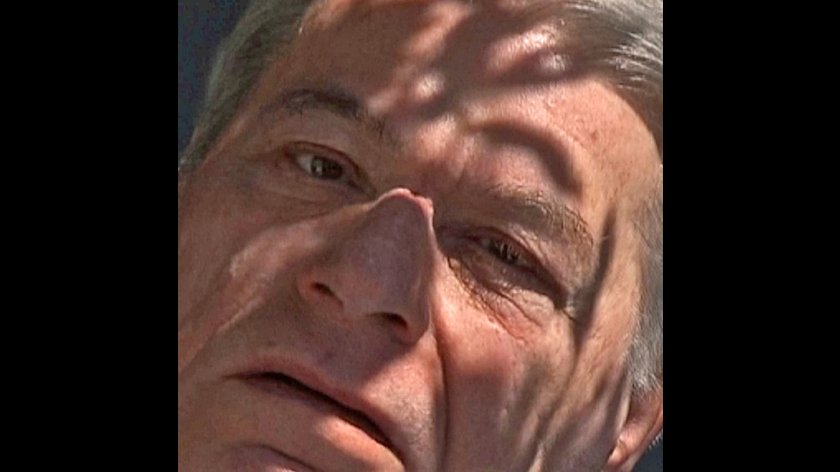 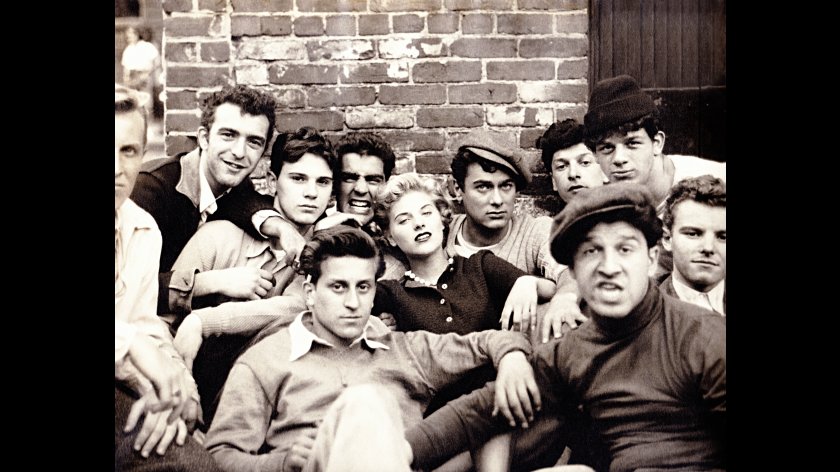