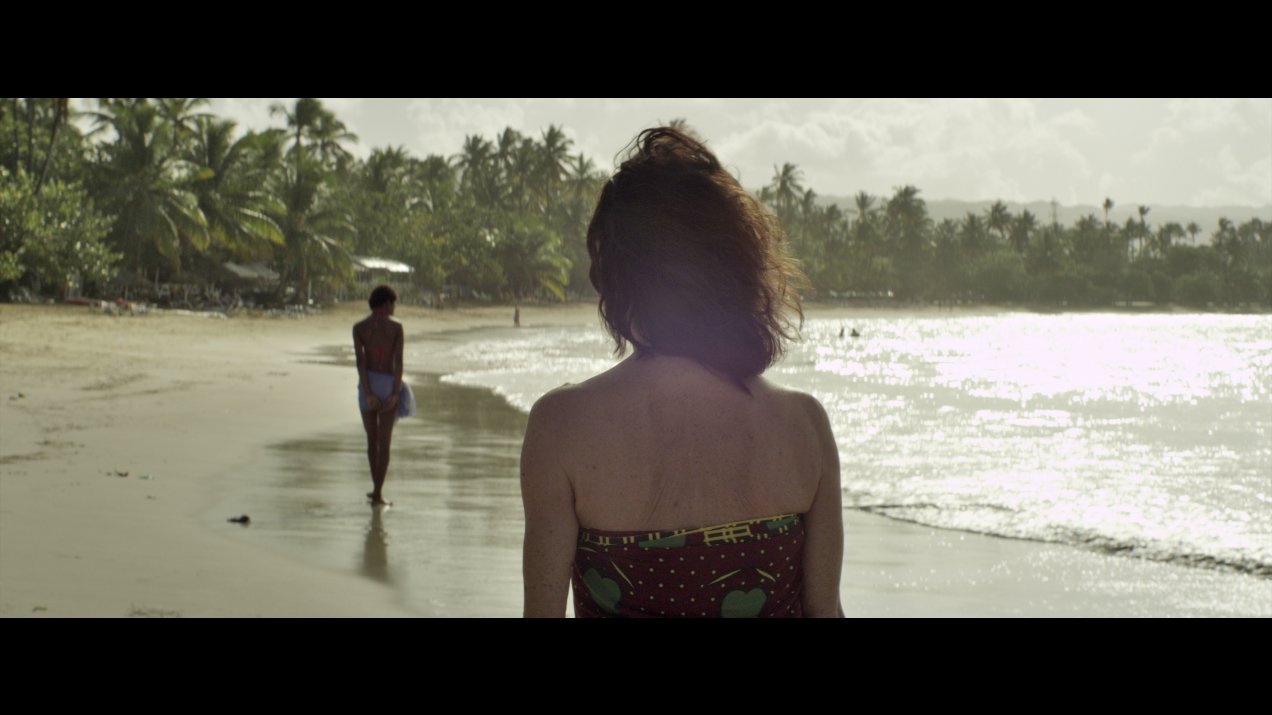 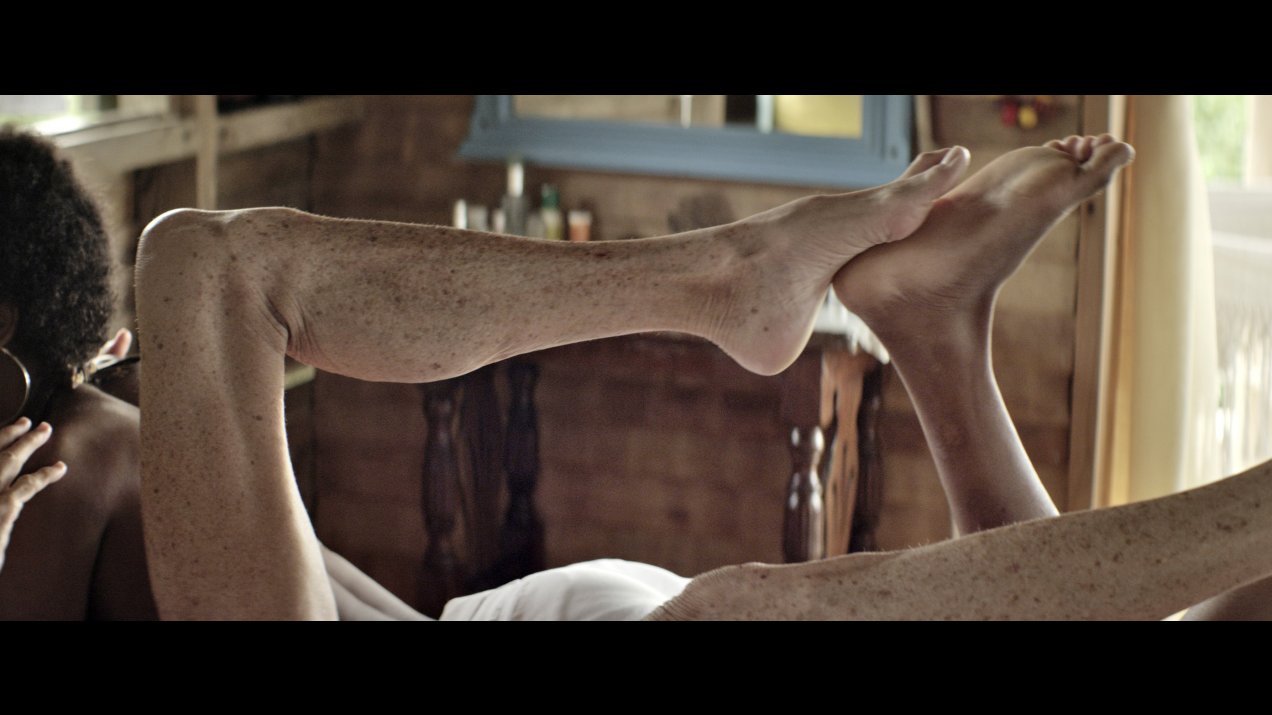 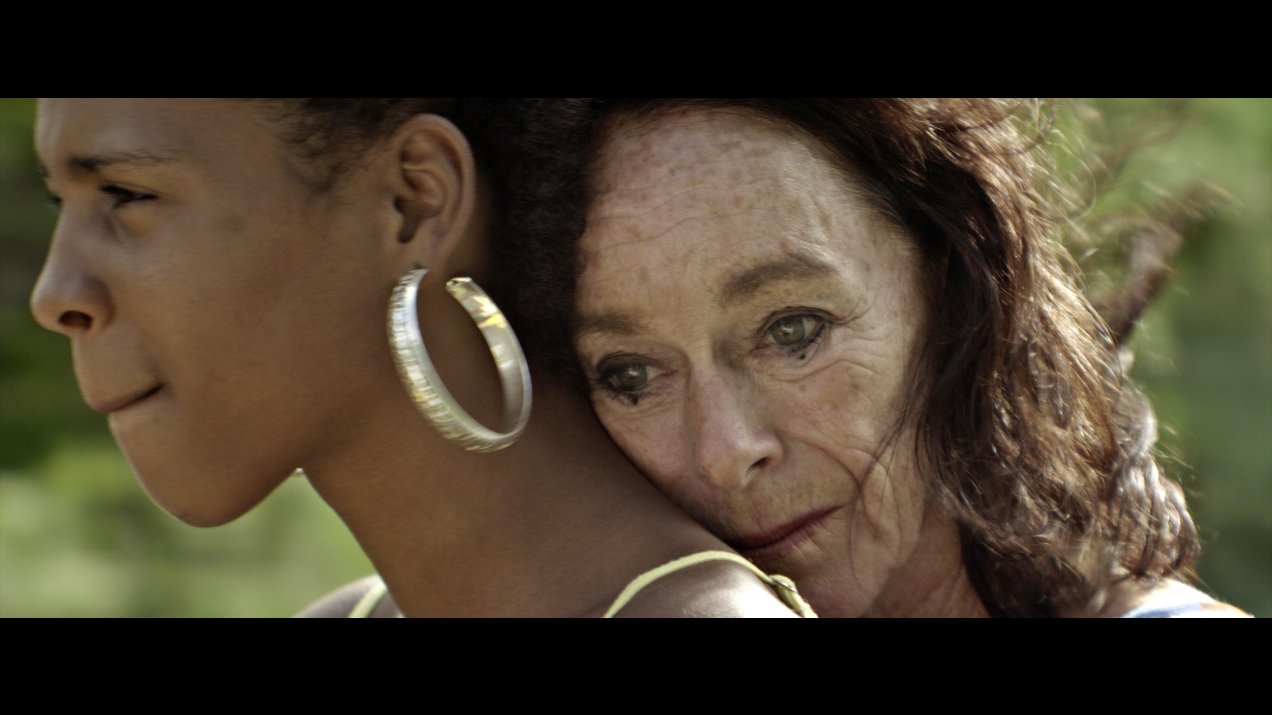 Samana, an idyllic beach town in the Dominican Republic, is an increasingly popular spot for tourism, both local and international. Growth in the peninsula has provided new opportunities for Dominicans and Haitians (limited mostly to tourist-related industries), while numerous European expats flock to this sleepy paradise and end up spending months, even years, living by the sea.
Laura Amelia Guzmán and Israel Cárdenas shot their second feature JEAN GENTIL in Samana, and with DÓLARES DE ARENA they return to the region to explore the complex cultural exchanges occurring between the locals and their richer European cohabitants. The film focuses on twenty-year-old local Noeli, who for two years has been involved in a relationship with the much older Anne. Anne is absolutely smitten with her young lover and prone to jealousy when she sees her talking with anyone else. Despite the money that regularly passes between them, neither Noeli (who lives with her boyfriend) nor Anne considers their relationship to be one of prostitution; but, ultimately, Anne represents one of the few employment opportunities available to a young woman in an economy that operates on various forms of tacit exploitation. (Diana Sanchez)

In the presence of Laura Amelia Guzmán and Israel Cárdenas. 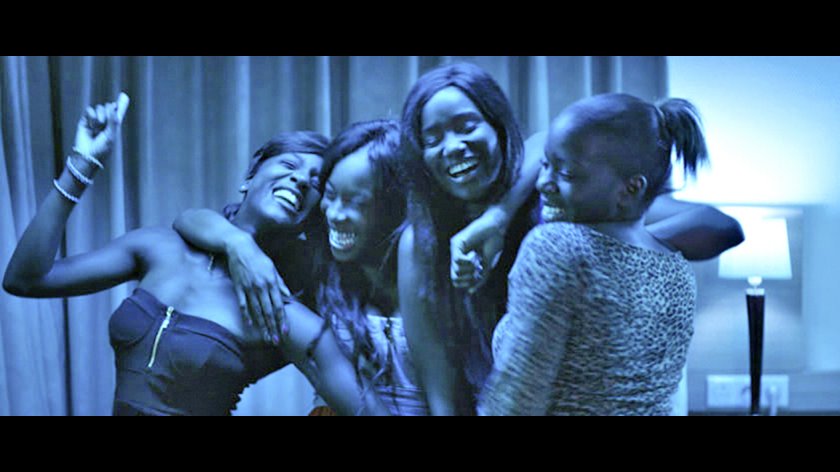 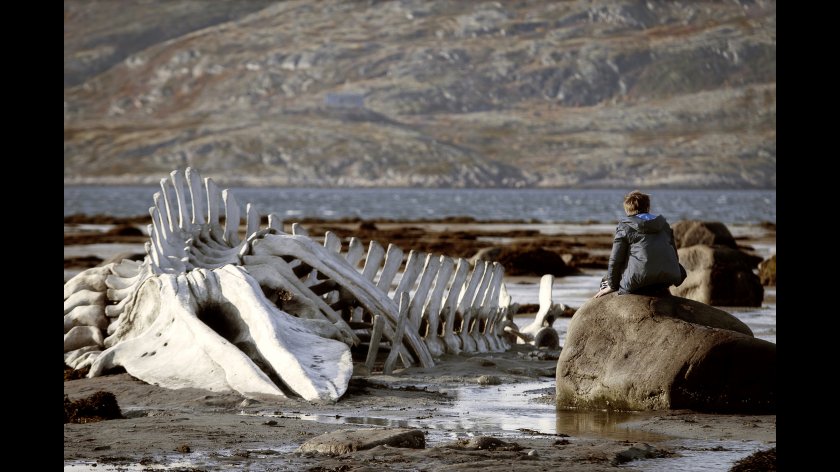 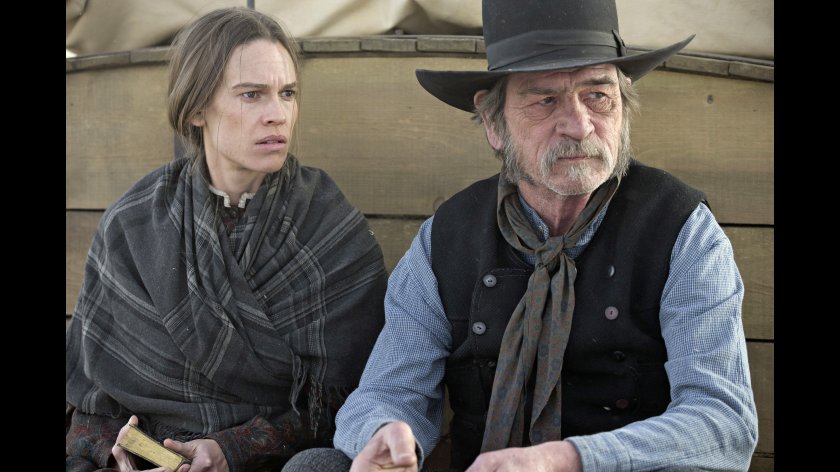