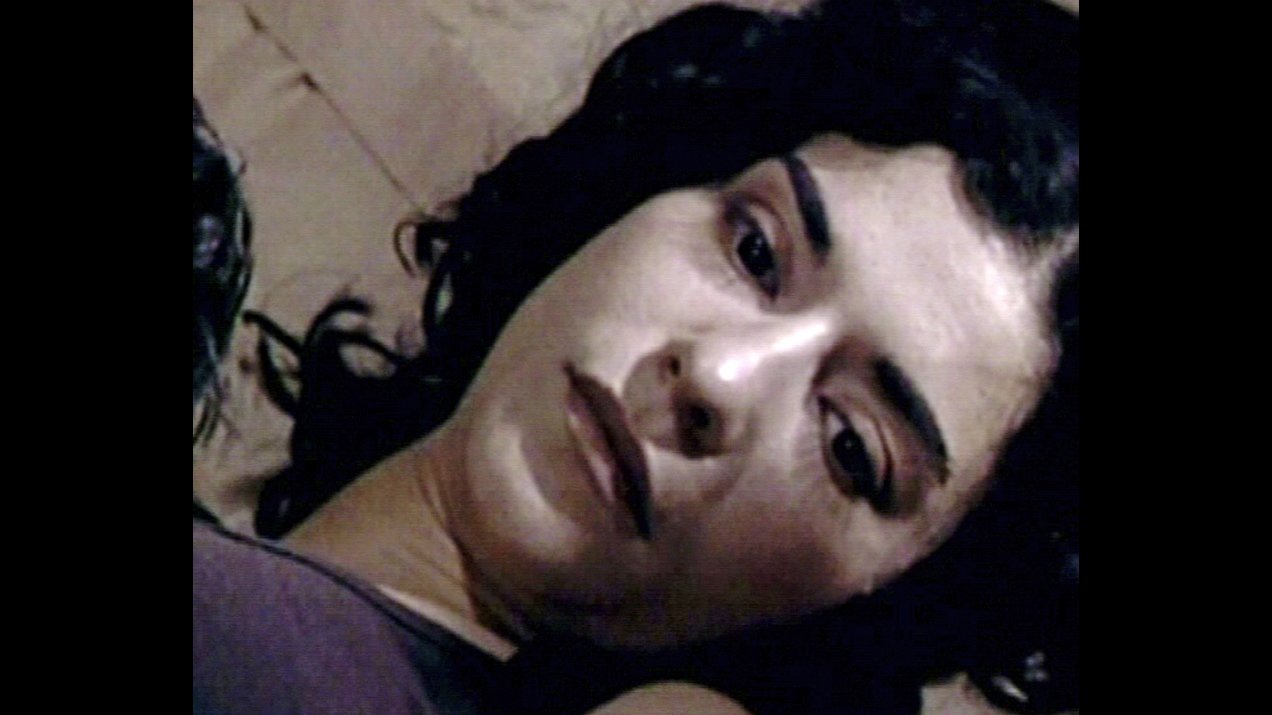 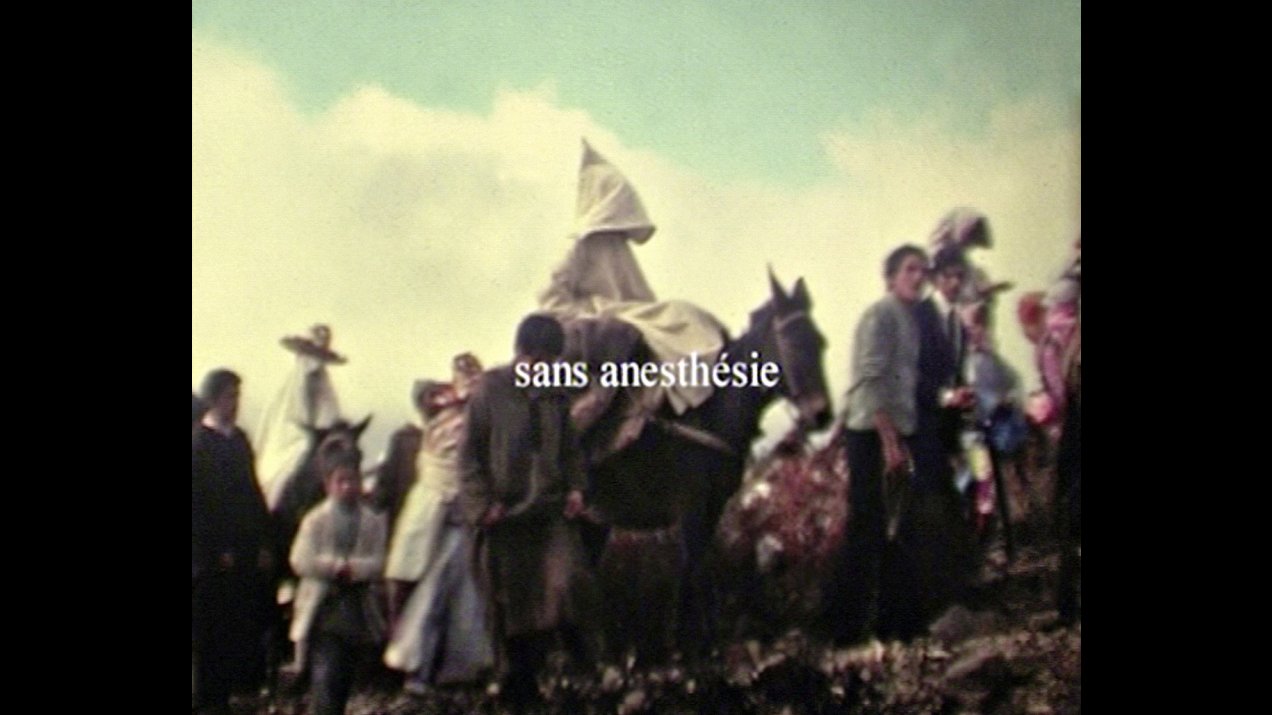 Four essays that invent their own logic or logistics in the war of images. In INTRODUCTION TO THE END OF AN ARGUMENT, Jayce Salloum and Elia Suleimann collect the representations of Arab characters in audiovisual media as a whole where the often mocking or even grotesque depiction does not avoid toxicity, but rather creates it. In a similar vein, in FADE TO BLACK, Tony Cokes creates a linear history of the representation of African-Americans in Hollywood filmmaking that he sees driven by Louis Althusser and Guy Debord. CHIC POINT, shot in Tel Aviv in 2003, addresses the iconography of the fashion show, one of the most emblematic commercial adoration rituals in the entertainment industry, to return to the oppression of its own image in an ironic boomerang. That same year, Mounir Fatmi saves the censured love scenes from the film UNE MINUTE DE SOLEIL EN MOINS (Nabil Ayouch, 2003) for LES CISEAUX, hereby turning the censor into a creator in spite of himself. (Nicole Brenez) 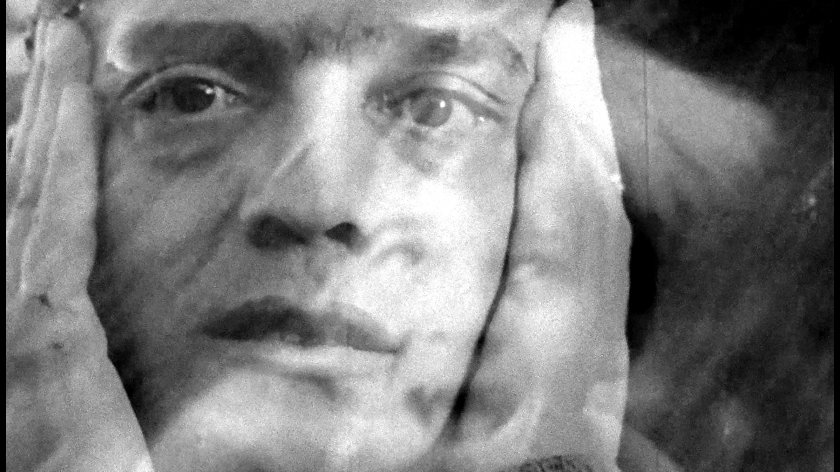 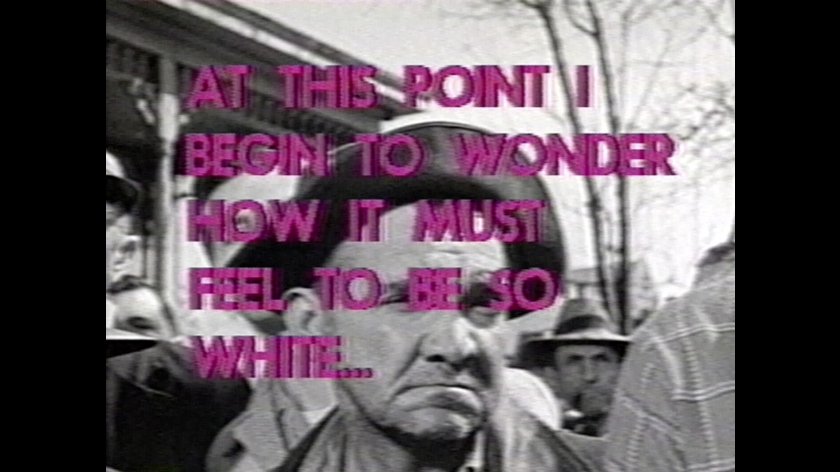 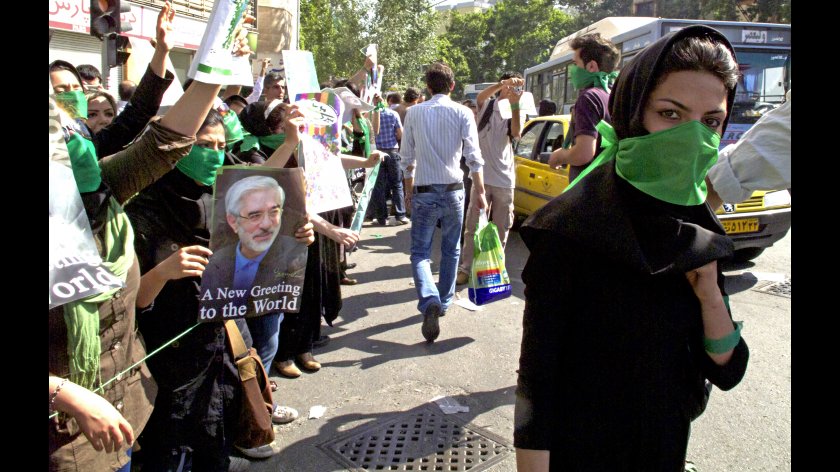