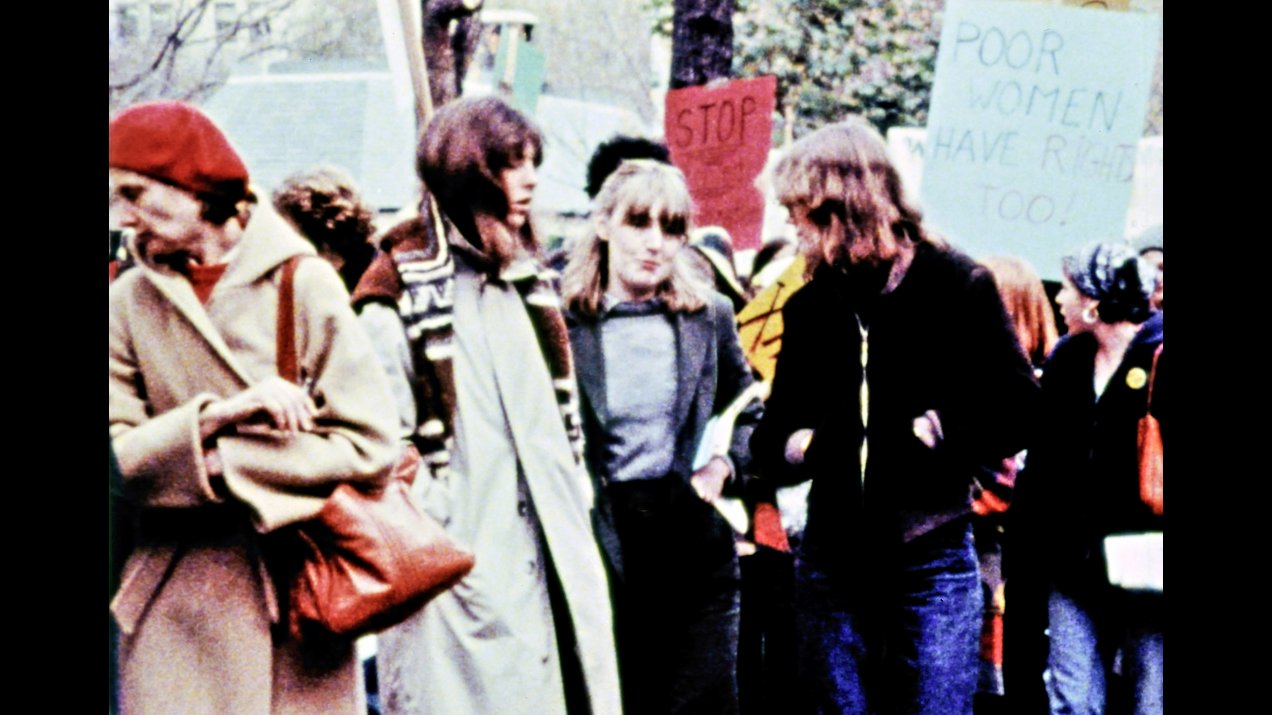 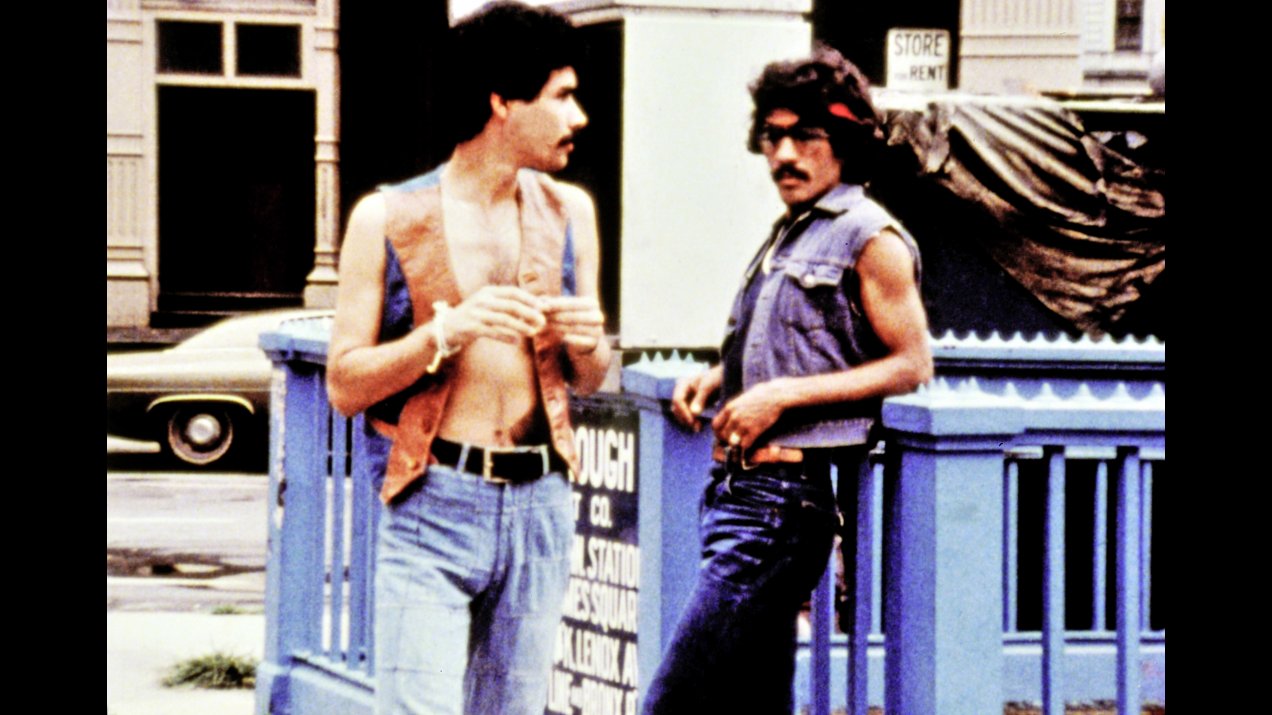 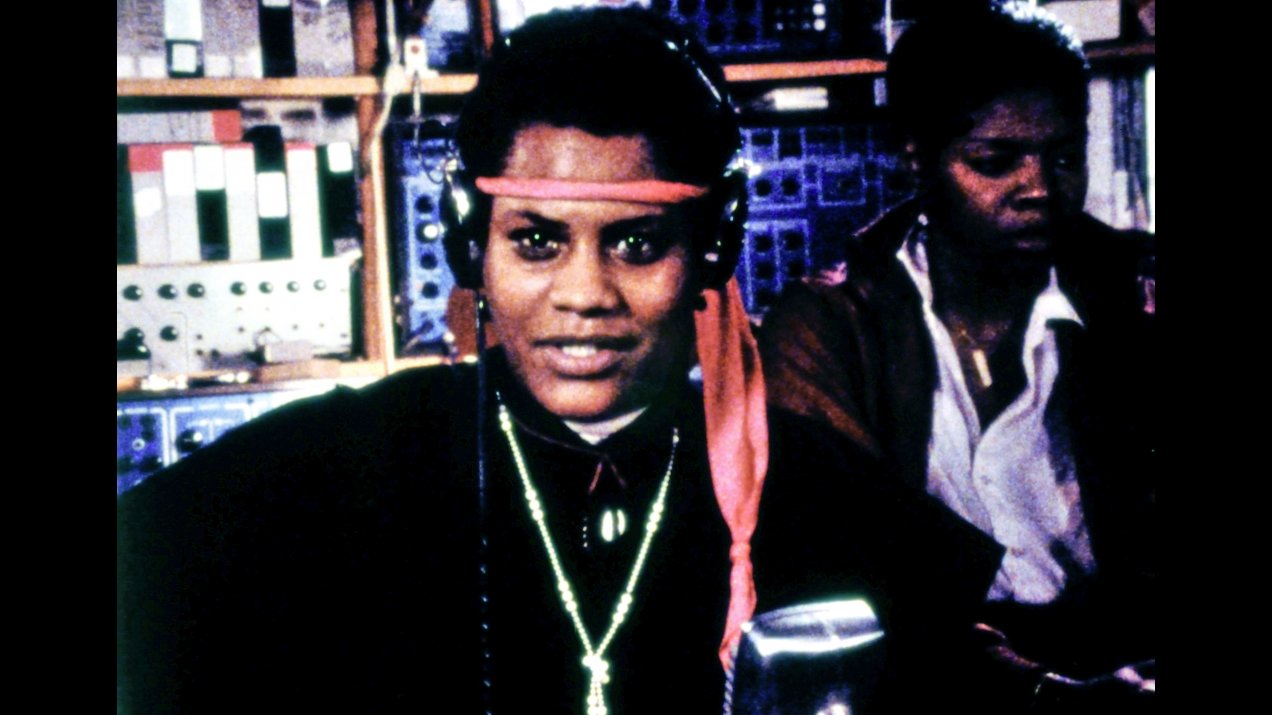 (Katja Wiederspahn) Lizzie Borden’s visionary BORN IN FLAMES returns to screens in a restored version at just the right moment, as shockingly few of the grievances it airs are resolved nearly 40 years on. It’s 10 years since the Social-Democratic War of Liberation brought socialism to the US and the anniversary is a perfect propaganda opportunity, although unrest is stirring. A black vigilante group named the Women’s Army is intervening across the city to protect women, just as men are taking to the streets to protest about the jobs forced onto them by the controversial Work Fair program; needless to say, the female worker’s plight is graver still. While the TV reports can’t conceal their sexism, racism, and homophobia, other perspectives are there too: free radio stations, white feminist magazine editors, and the Women’s Army themselves, although the latter are being watched ... Borden not only anticipates the dizzying, oft-unreliable media positions of today, but also grasps the world via a conception of intersectionality as matter of fact as it is desperately contemporary. And if such themes sound dry, the very opposite is true, as all the toe-tapping anthems ensure: seeing the flames of politics fanned via funk, mockumentary, and speculative fiction is as rousing as it is singular. (James Lattimer) 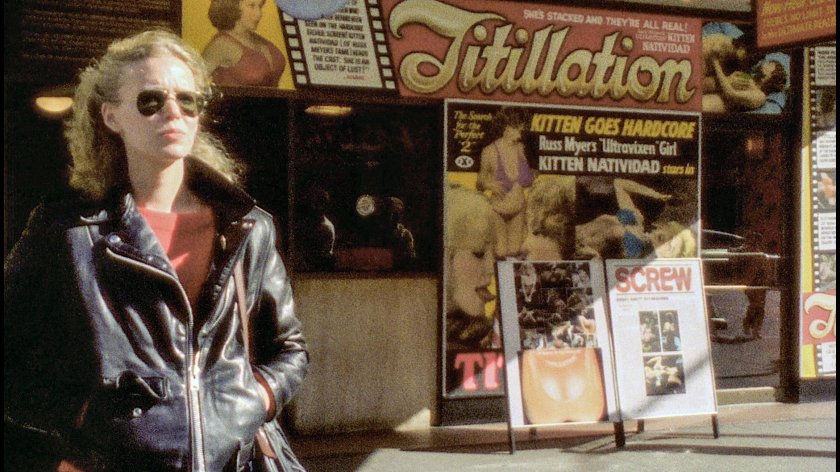 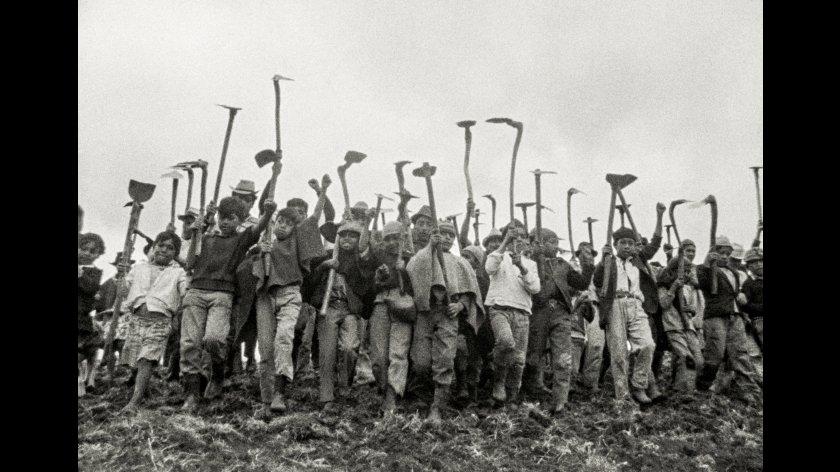 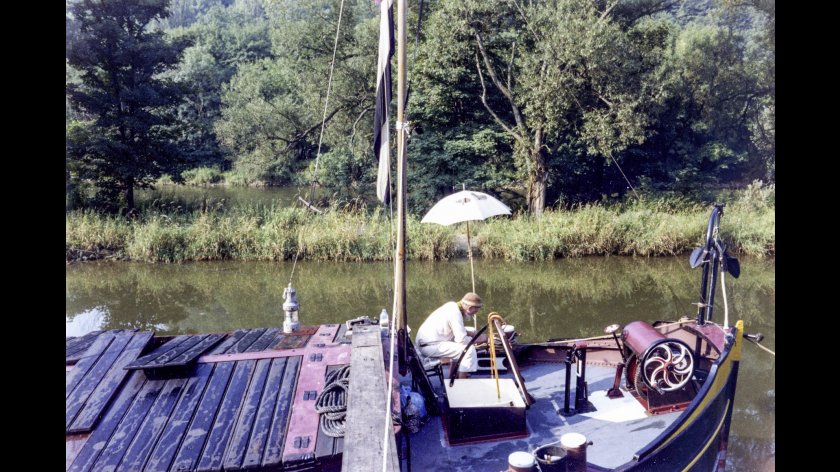