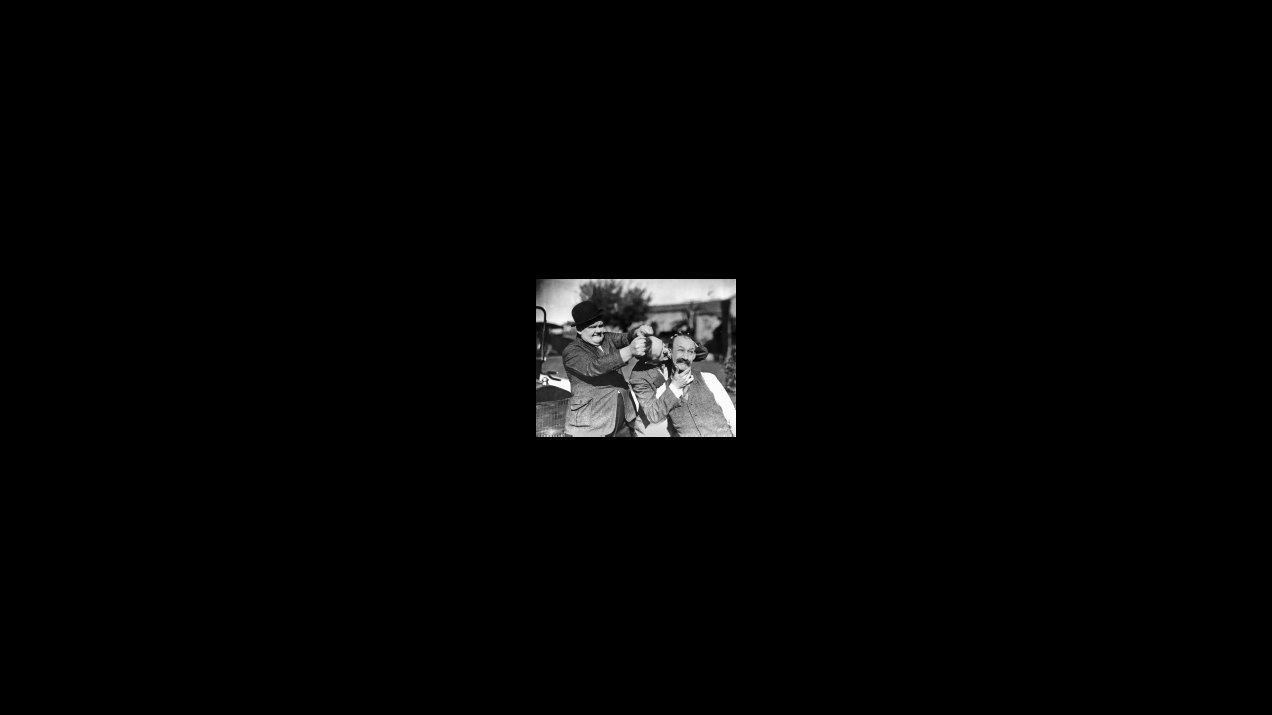 Stan and Ollie are door-to-door Christmas tree salesmen in sunny California. They have been angrily rebuffed by their would-be customers, but things can get worse. They meet an extremely agressive prospect. An errant branch of the Christmas tree gets caught in the customers front door, several times. The irritated man cuts the tree in half. Stan and Ollie retaliate by carving off the street-numbers from the man's door, and a full-scale war erupts. The salesmen destroy the house and its furnishing while the customer demolishes their car and merchandise.
For years producer Hal Roach told the funny story that he hired a house and its contents but that the actors and crew had actually destroyed the wrong house. Stan Laurel remembered things differently: «The anecdote Hal Roach has told on the Les Crane show was definitely not true. The chap who owned the house was employed at the studio and worked on the film with us.» 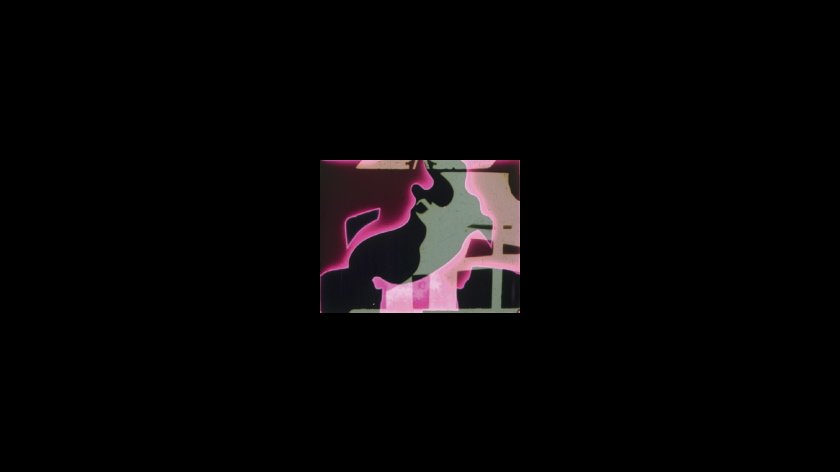 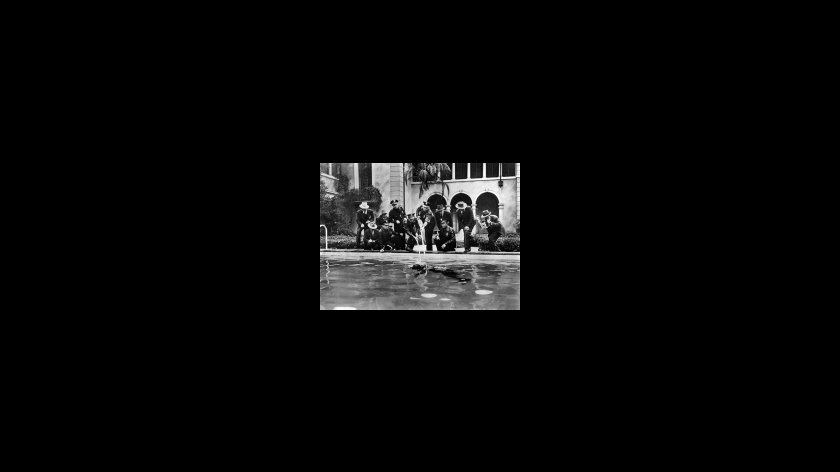