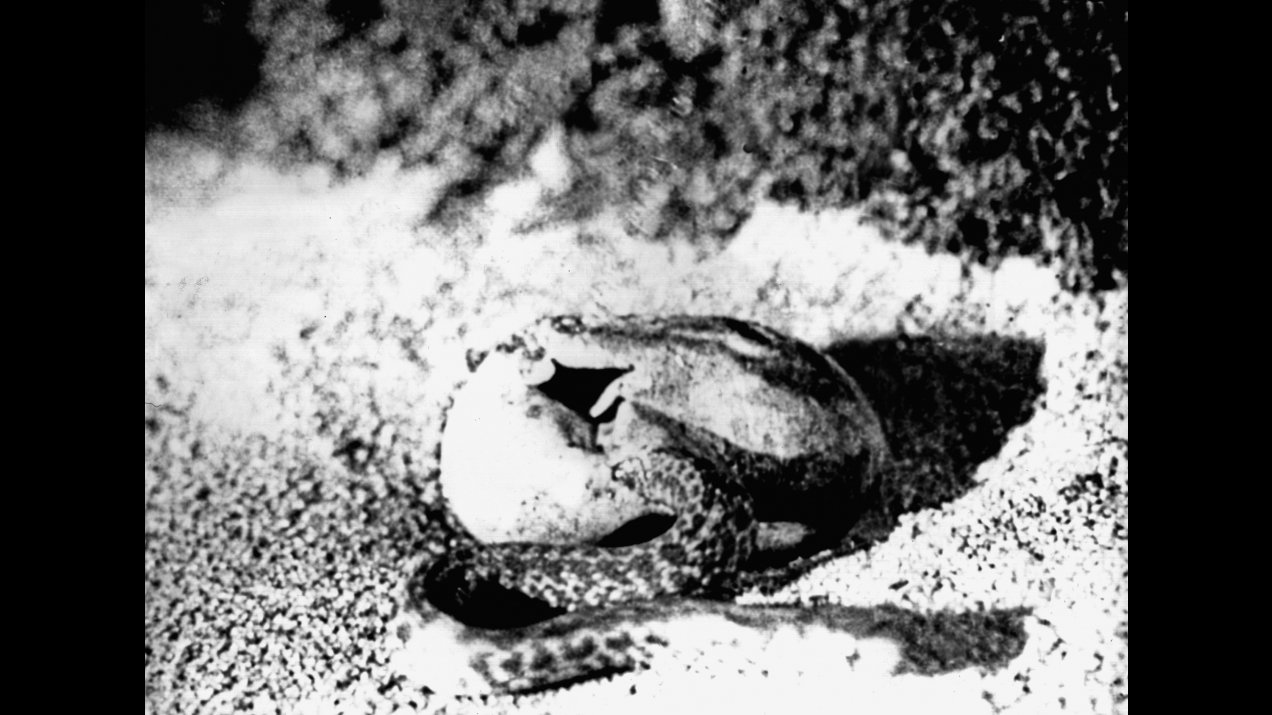 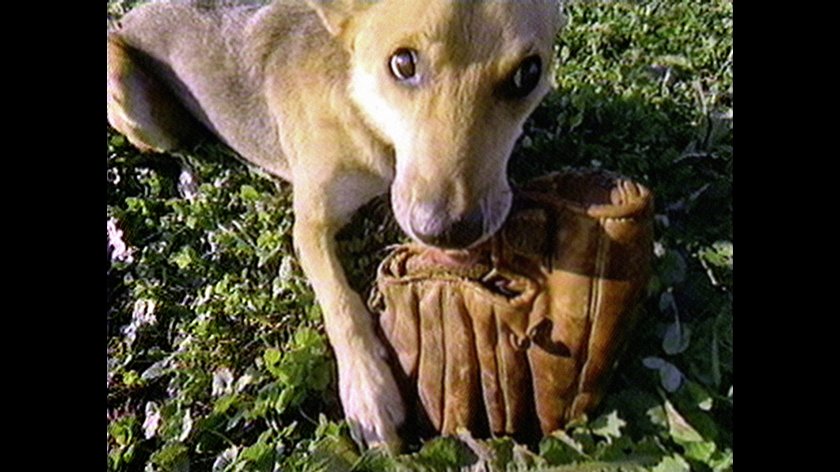 How a Mosquito Operates