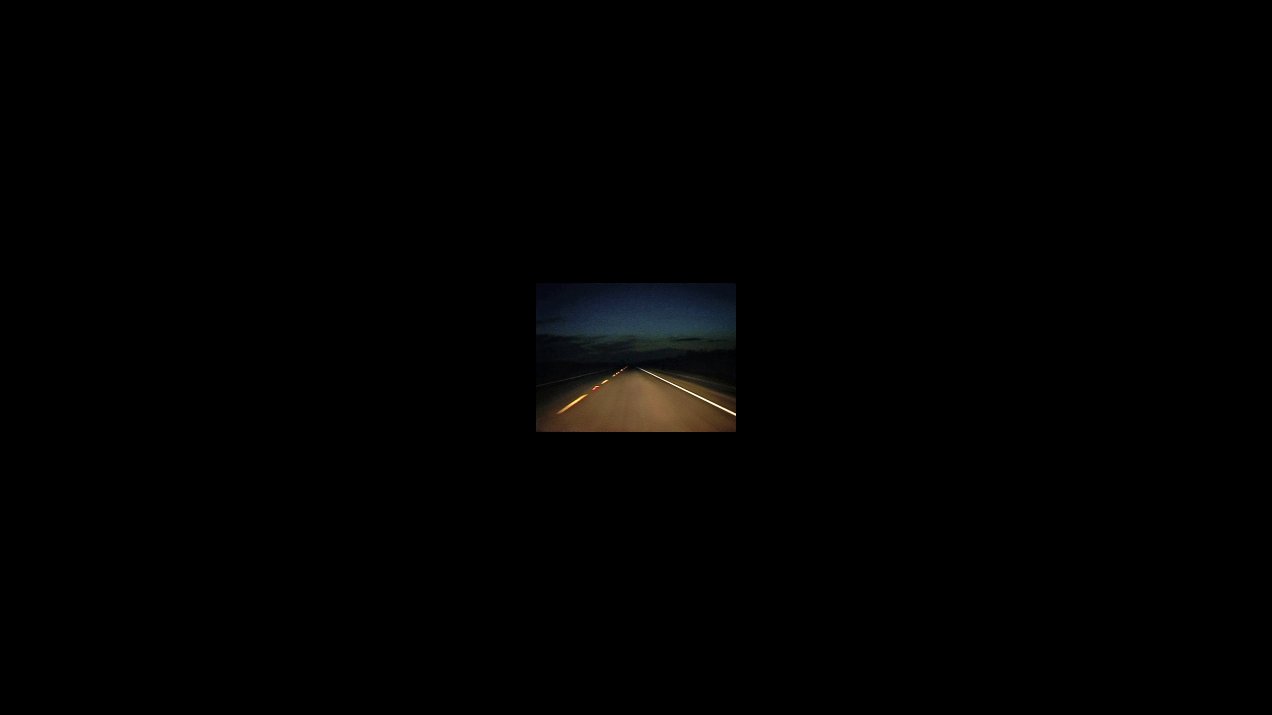 It was a foreigner who best captured the soul of America in the 50’s. Swiss-born photographer Robert Frank traversed the United States alone from 1955 to 1956, taking over 28,000 photographs that he later culled down to a succinct 83 to form his most famous work, the seminal 1959 photography book “The Americans”. Fifty years later, Philippe Séclier began a two-and-a-half-year-long project to retrace Frank’s crosscountry trip. After traversing over 50,000 miles, shooting more than 70 hours of footage, and speaking with curators and Frank’s acquaintances, Séclier pieced his experiences together. Through his Leica lens, Frank unflinchingly stared down America, and America – reticent, ebullient, lonely, hopeful – stared right back. Séclier explored that resonance by revisiting the sites of some of Frank’s best known photographs. Working with a handheld digital camera and natural lighting to mimic Frank’s practice of using no tripod or flash, Séclier hunted down the exact hotel windows, crooked elms, and roadside statues that appear in the book. (Becky L. Davis)

]]>An American Journey]]> will be screened together with Collision Of Parts. 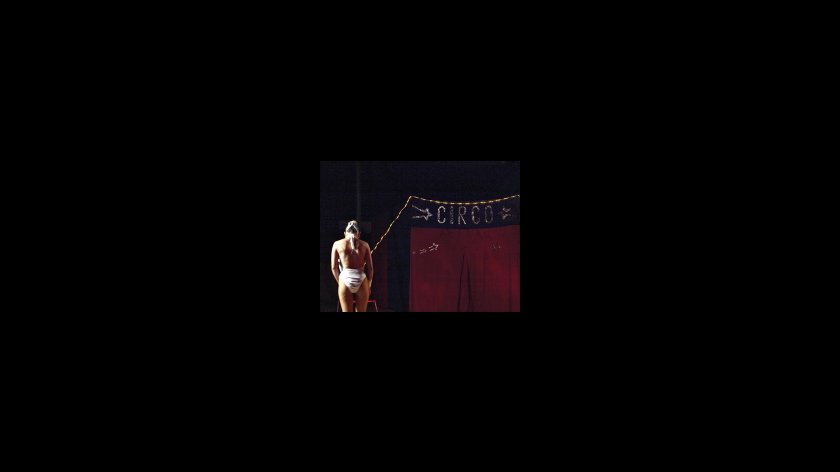 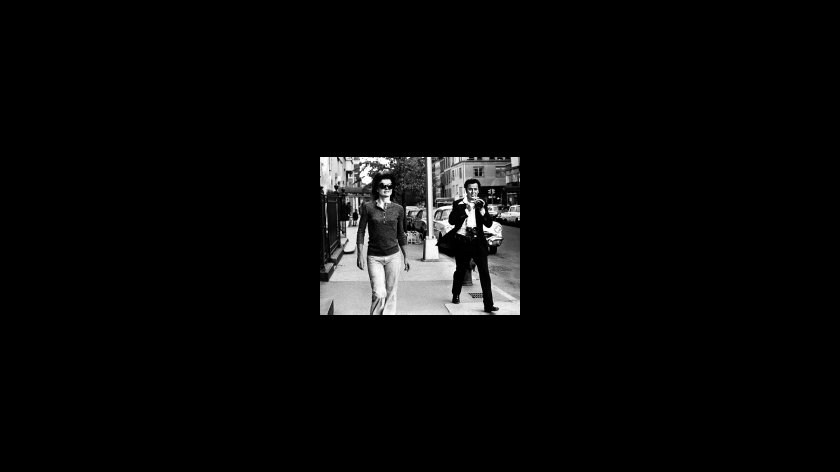 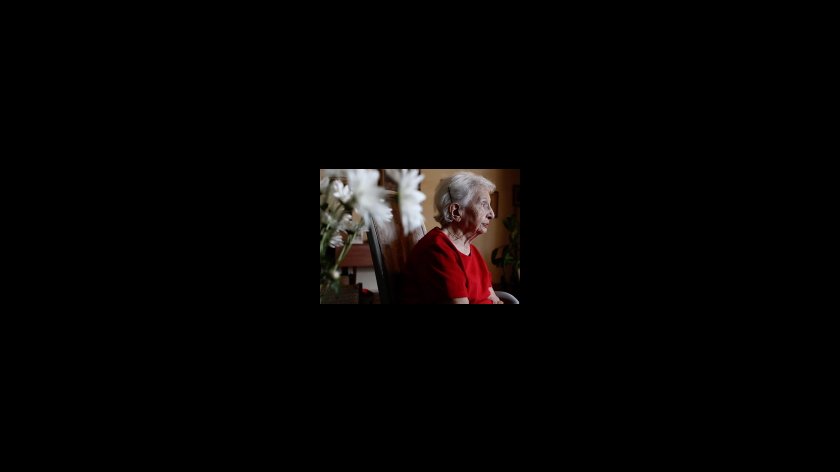