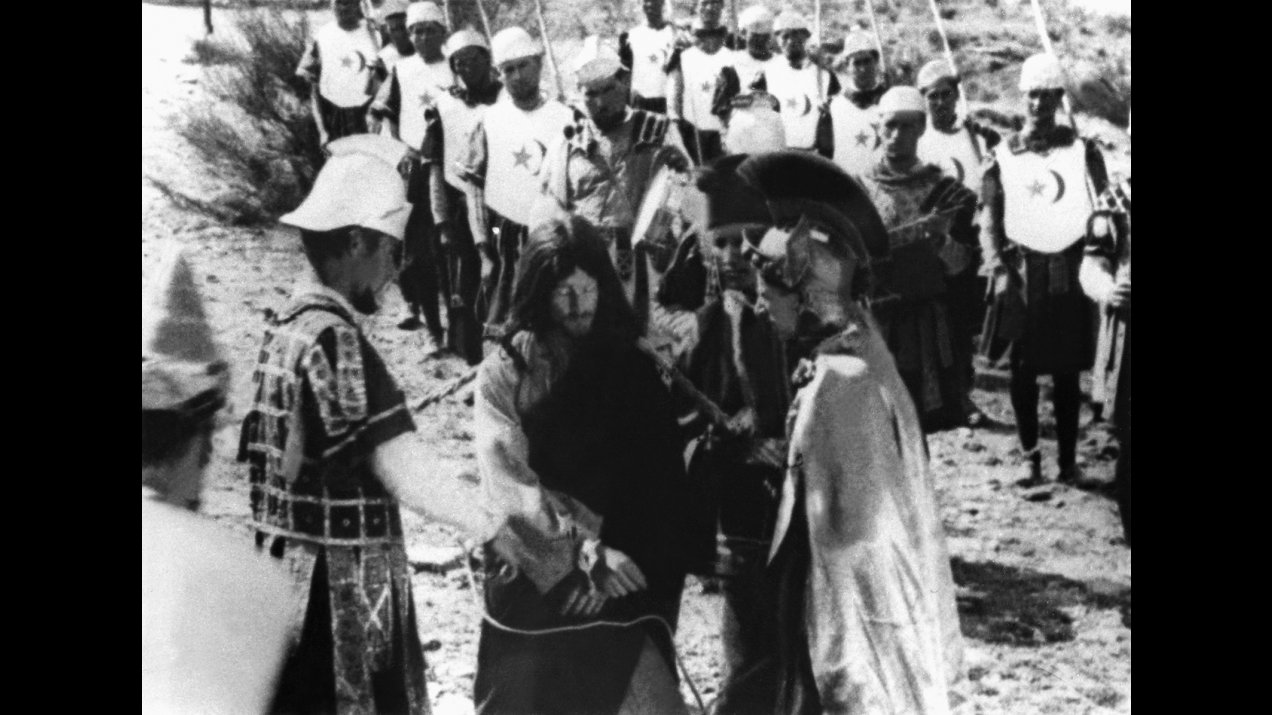 O ACTO DA PRIMAVERA looks sideways toward Jean Rouch and ahead to Abbas Kiarostami in its use of a northern village’s denizens, whom Oliveira has re-enact their annual day-long Passion Play for the cameras. Neither a documentary nor fiction, the movie is equal parts religious action, masquerade, Kenneth Anger-ish rite, home movie, dissection of moviemaking itself, and, of course, bio-pic of Christ, performed with sacred, clumsy fervor by hundreds of raw worshippers. It’s one of the best films about Christ, because it’s about devotion – its beauties and idiocies – on every level, and it reflects on the dramatic impulse behind religious feeling to boot. (Michael Atkinson) 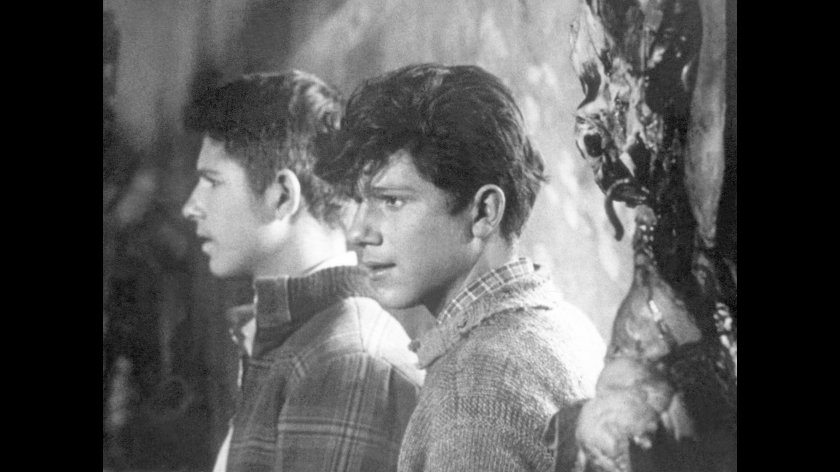 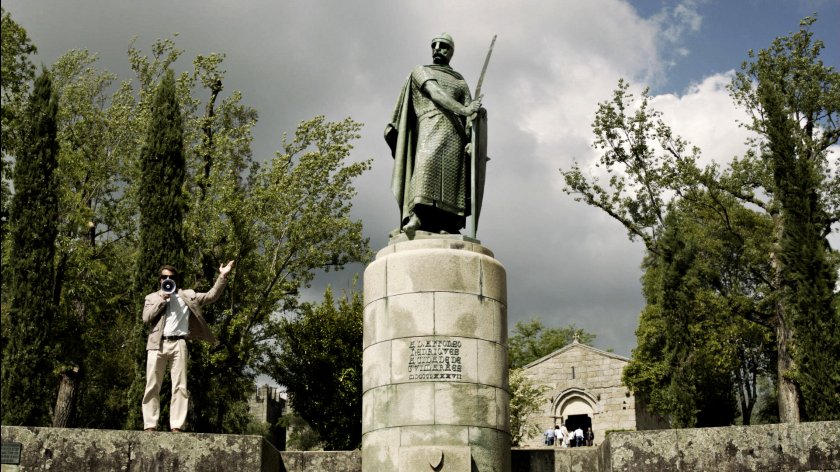 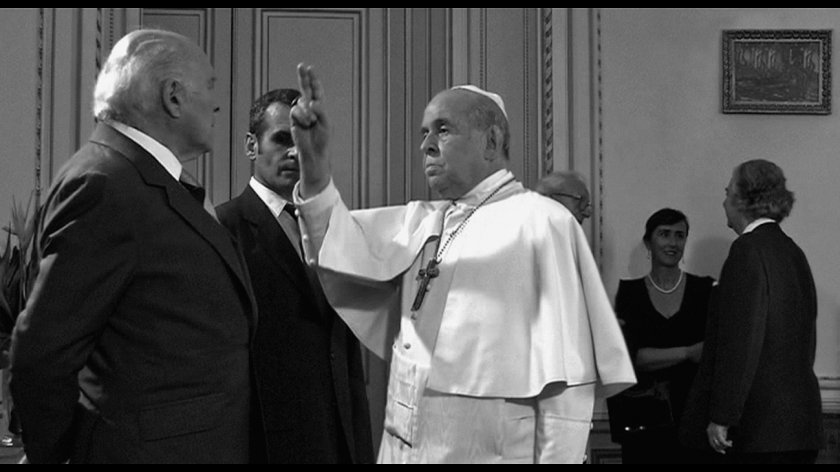