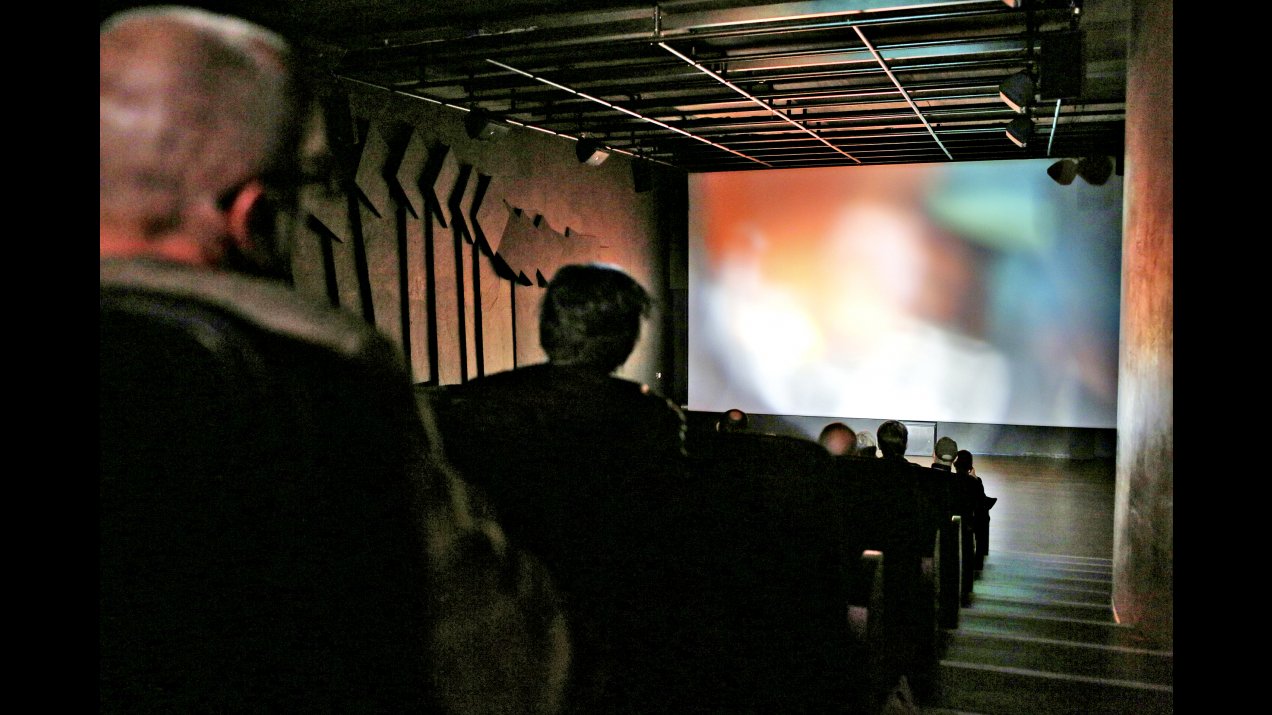 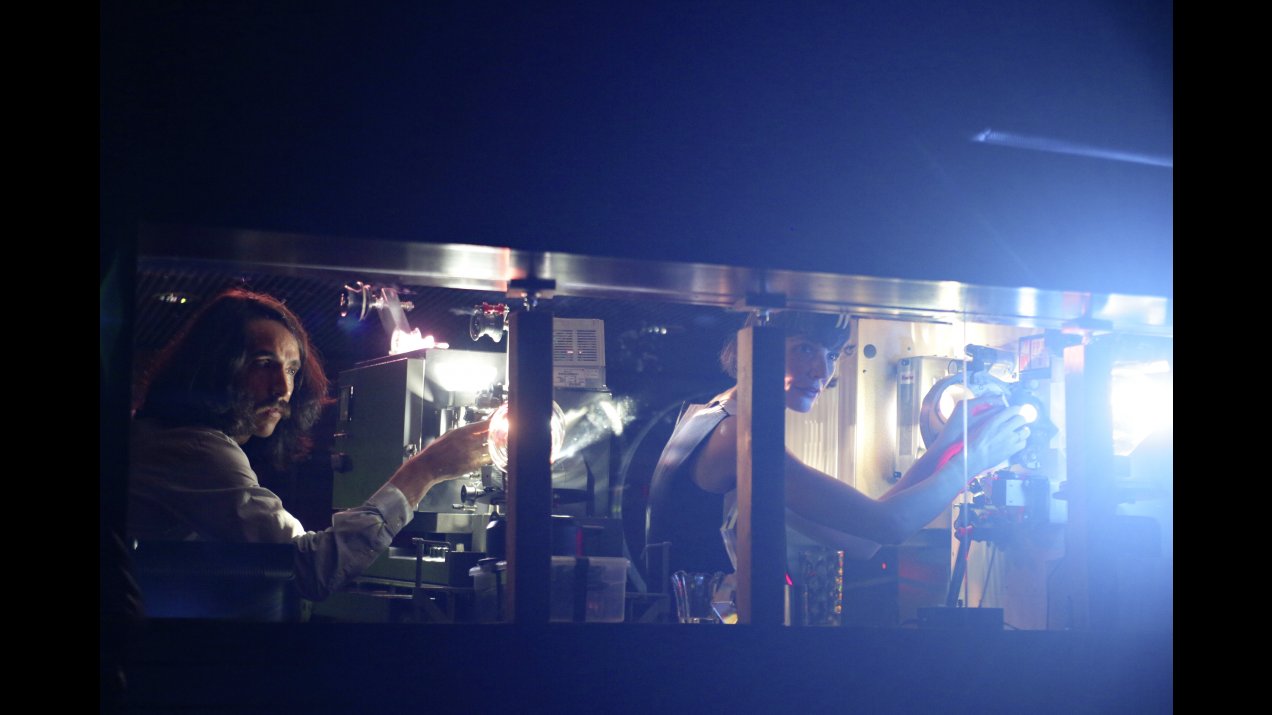 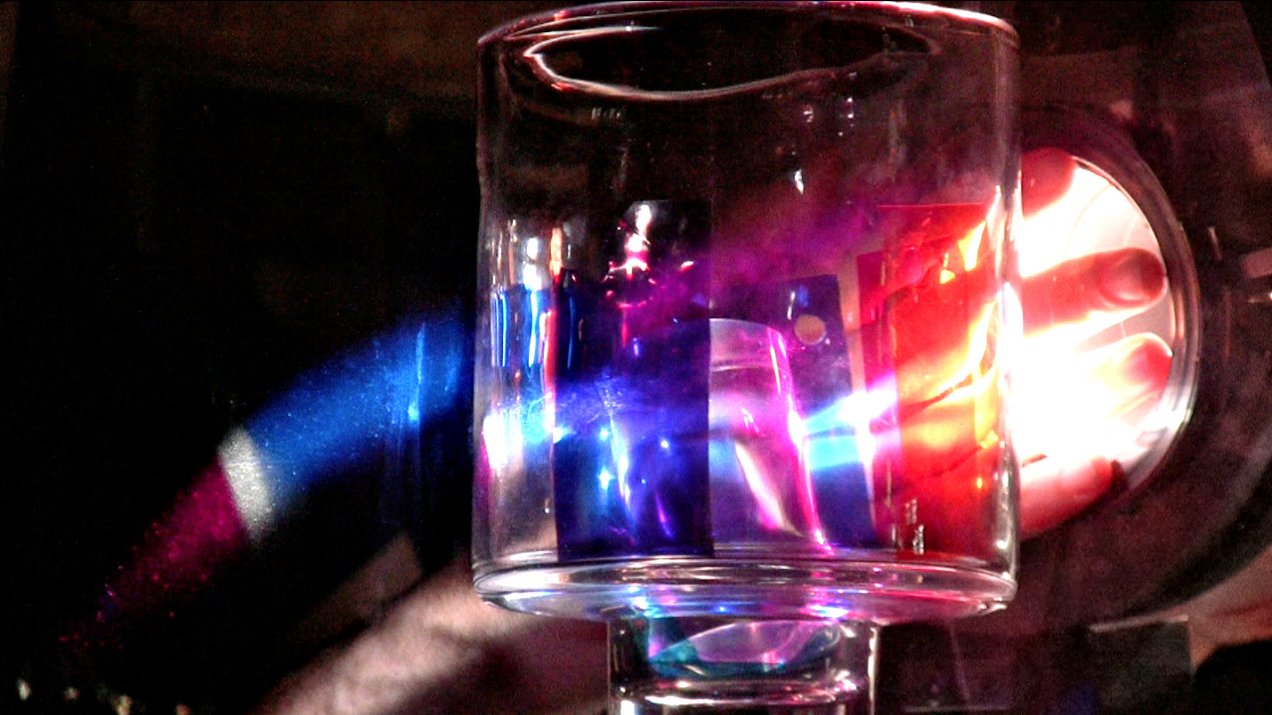 Anyone paying attention to experimental cinema in the past 15 years or so will have noticed that an aesthetic of materiality and medium-specificity has returned. Despite (perhaps even because of) the everdecreasing availability of analog film brought on by digital media, film’s unique properties and possibilities have become the central subjects of experimental cinema to an extent not seen since the 60’s and 70’s. This development is particularly evident in the spate of films produced using non-traditional production methods that leave visible traces of themselves in the finished work, thereby reflexively calling a viewer’s attention to film’s distinct physical properties. These methods tend to involve a more direct, tactile involvement with film stock on the part of the maker, hence an increasing number of hand-made films – films scratched, drawn upon, sewn, punctured, buried in earth, covered with foreign objects, and handprocessed using unpredictable alternative chemicals and methods. All these features signal a renewed obsession with the stuff of analog, “celluloid” film, and a celebration of that stuff’s special qualities. But if medium-specificity is back with a vengeance, it is also back with a difference. This difference – the nature of contemporary manifestations of mediumspecificity in experimental cinema – is what I shall explore here. As a case study, I will examine recent film projection performance, which involves the live manipulation of film projectors. Of course, projection performance can be traced back to earlier experimental filmmakers, like Ken Jacobs and Malcolm Le Grice, but it has rather suddenly become ubiquitous in the landscape of contemporary avant-garde film. That this has occurred at precisely the same moment as the revival of interest in the specificity of film is no coincidence.The camera and filmstrip have long been central symbols of experimental cinema. The former was emphasized by Dziga Vertov, Jean Epstein, Maya Deren, Stan Brakhage, Andy Warhol, etc., the latter by Peter Kubelka, Paul Sharits, Tony Conrad, Iimura Takahiko (and, again, Brakhage), etc. in comparison to these emblematic images of experimental film, the projector might seem like a poor relation, merely replicating the real production work done by the camera, and no more than a machine to animate the images on the filmstrip. Less variable, less workable, than camera or film: a practical necessity rather than an artistic tool. There are many variations within this form: the internal workings of the projector(s) may be altered; a performer may interact with the screen or projector beam; there may be multiple projectors and screens; the projector may be empty; film loops may be used, etc. equally varied are the types of images, sounds, and experiences that artists working in this form create. A number of projection performers, including Bruce McClure, and Sandra Gibson and Luis Recoder, have worked primarily with abstract images, calling to mind the work of earlier filmmakers ranging from Stan Brakhage to Paul Sharits to Anthony McCall. Others, such as Kerry Laitala, Bradley Eros, Jeanne Liotta, and Sally Golding, mine found footage for evocative imagery, extending the found footage tradition associated with Joseph Cornell, Bruce Conner, and Craig Baldwin. Some projection performances involve an immersive field of multiple screens, harkening back to certain forms of ‘expanded cinema’ of the 60’s and 70’s; in others, multiple projectors create a single, composite image – McClure and Gibson and Recoder are examples of this practice. A number of projection performers privilege sound as much as image; Gibson and Recoder have frequently collaborated with composers, most notably Olivia Block. Projection performers place the projector at the center of their artistic practice, rather than at the end of the long chain of production processes that it is merely expected to reproduce automatically. The performances of Gibson and Recoder are centrally about the properties of projected light, and the possibilities for control and manipulation of that light. Deceptively simple means – adjustments of focus, projection through water and steam, use of refracting crystals, and manual masking of the beam – produce a wealth of visual effects. UNTITLED (2008), a collaboration with Olivia Block, employs two projectors loaded with handmade, abstract loops and aimed at the same spot on the screen. Focus changes to one or both projectors cause the images to expand and contract, producing nested images, alternations between a sharply defined frame and a soft blur of light, and surprising depth effects. In ABERRATION OF LIGHT: DARK CHAMBER DISCLOSURE, a dual 35mm projection performance also made in collaboration with Block, found footage is rendered practically illegible by refraction and focus adjustments. A vaguely recognizable image will briefly materialize before dissolving into a field of light that appears to behave like smoke or flowing water. In DIFFRACTION APPARATUS FOR MAGENTA FILM (2011), a similar effect is achieved by projecting found footage through a crystal glass on a slowly rotating turntable, while LIGHTLINE (2011) employs a circular crystal that squeezes found imagery into a tall column of shifting, abstract light patterns. As has probably been evident when describing Gibson and Recoder’s work, it is difficult to avoid using the notion of cinema’s interplay of materiality and immateriality as a hermeneutic. Indeed, their performances, in privileging light and producing such a wide range of illusory effects from such simple materials, seem to call for precisely such an interpretive approach. Hence, tangible materials like film loops, glass, crystals, and water produce ephemeral light effects; concrete images from found footage are lost in abstract light fields; sharply defined frames blur into dancing patterns of light that escape the bounds of the frame/screen. Light itself is represented in Gibson’s and Recoder’s performances as simultaneously physical – references to the “sculpting” of light appear often in descriptions of their work – and impalpable. (© Jonathan Walley)

In the presence of Sandra Gibson and Luis Recoder. 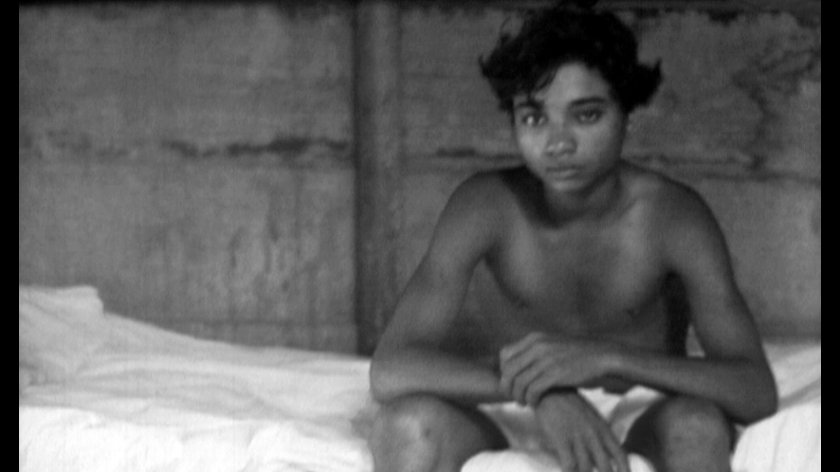 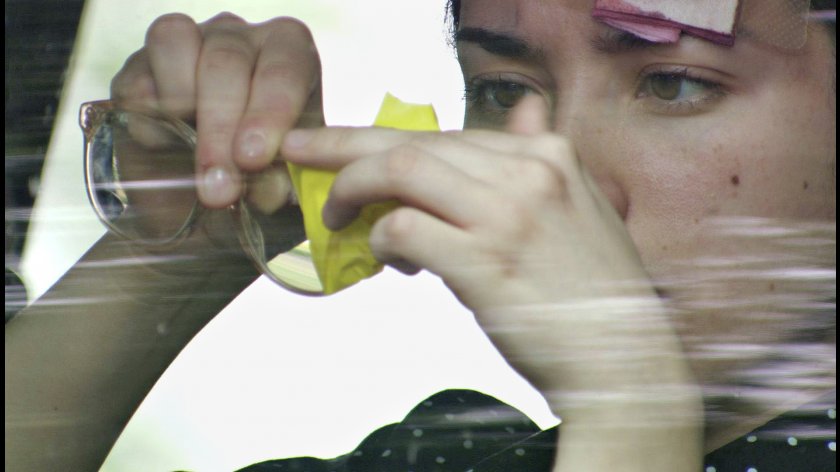 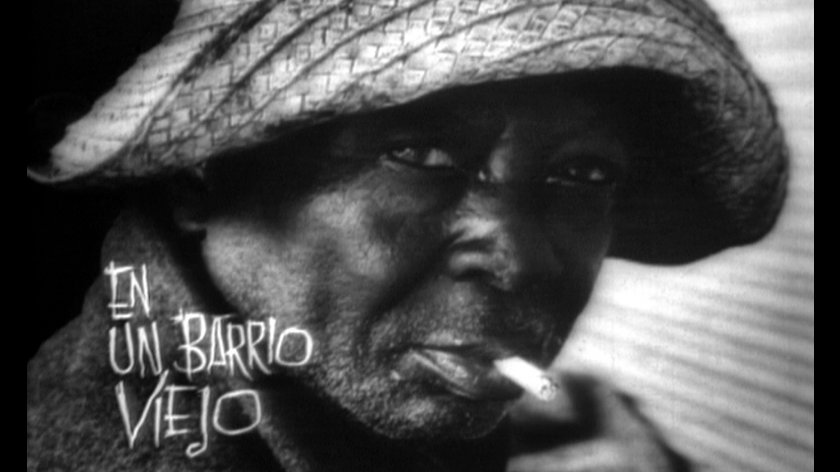