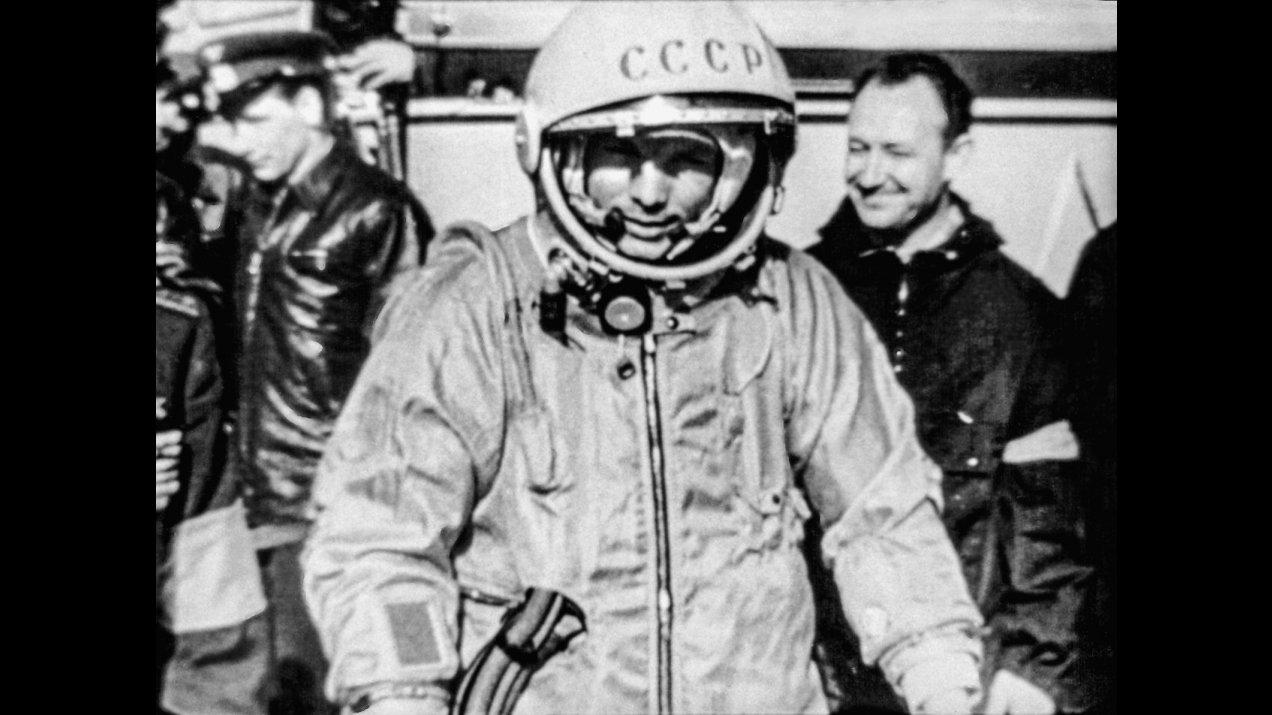 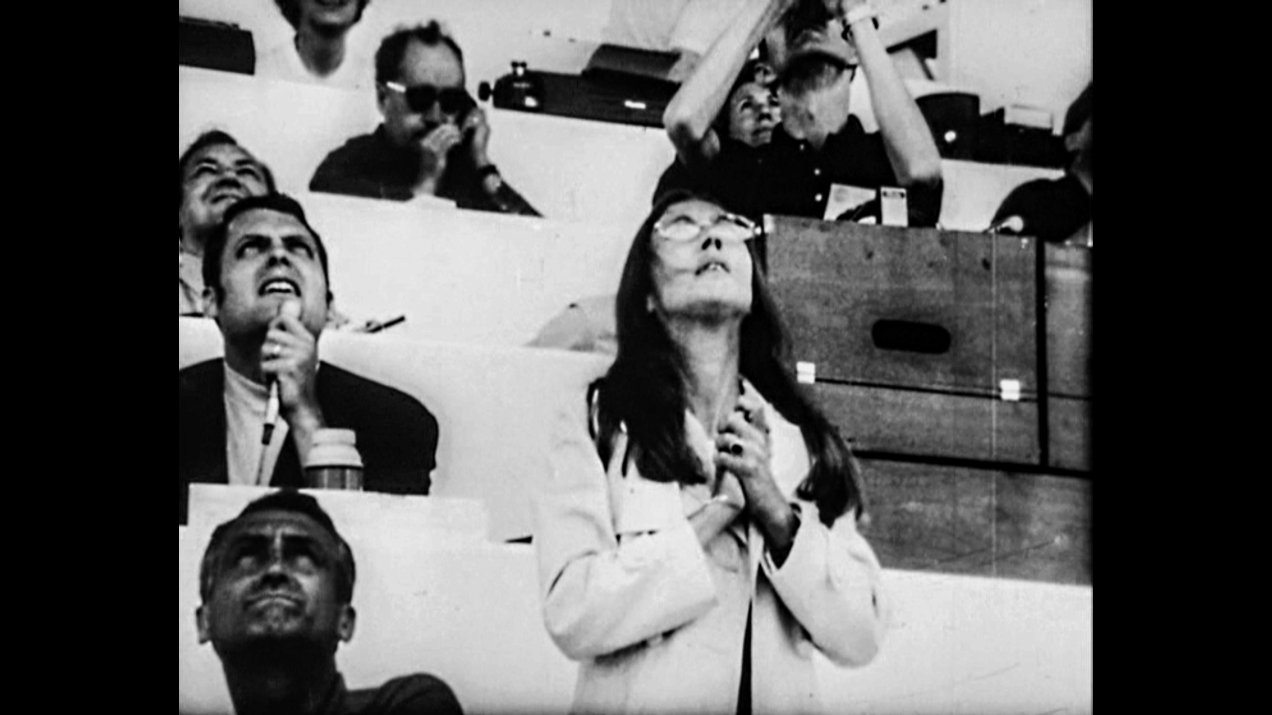 Artavazd Peleshyan (often transliterated also as Pelechian) was first introduced to Vienna through the looping video walls of Kunsthalle in 2004. Fifteen years later, the Armenian filmmaker that Sergei Parajanov has once described as “one of the few authentic geniuses in the world of cinema” sadly admits that most of the existing film prints belonging to his modest body of work are too worn, fragile and damaged to be projected, and only a single 35mm print remains suitable for exhibition. Luckily, this is a print his singular masterpiece OUR CENTURY, an ode to mankind’s attempt to first conquer the skies, and then the universe. Artavazd Peleshyan believes that “man is greater than language, greater than words. I believe in man more than in the language.” In accordance with such a belief, this poet-philosopher of cinema has hand-crafted a unique, wordless system of “distance montage”, also called “conceptual montage”. Peleshyan was properly introduced to the West in the early 1980s by Serge Daney, who found himself almost speechless when confronted with Peleshyan’s method of rearranging very carefully selected archival footage: “How to speak of his films? Of the image which pulsates in the manner of a cardiogram? And of the sound, true echo of space? In this live cosmogony, I could see a Vertov in the era of Michael Snow, a Dovzhenko added to Godard, Wiseman or van der Keuken.” Godard shared Daney’s enthusiasm, considering Peleshyan the true inheritor “of the cinematic secrets” not only of Vertov and Dovzhenko, but also Barnet and Eisenstein. (Jurij Meden) 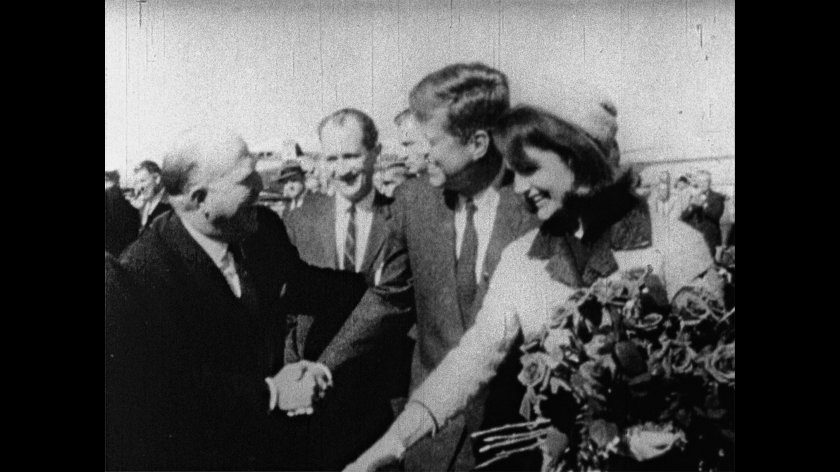 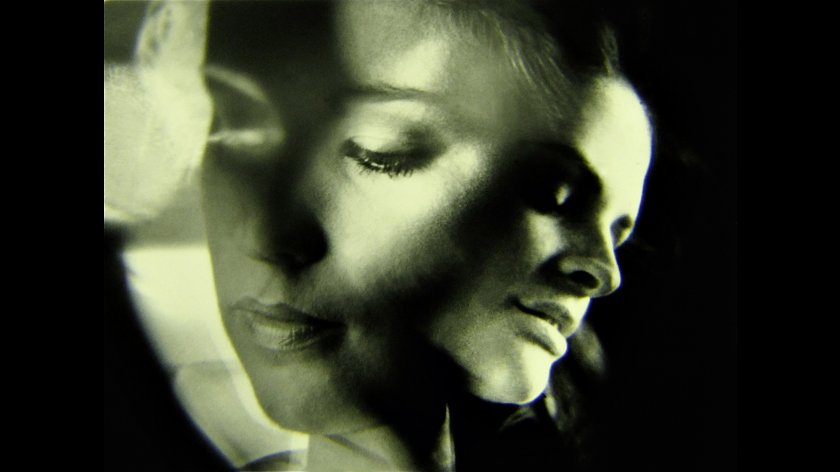