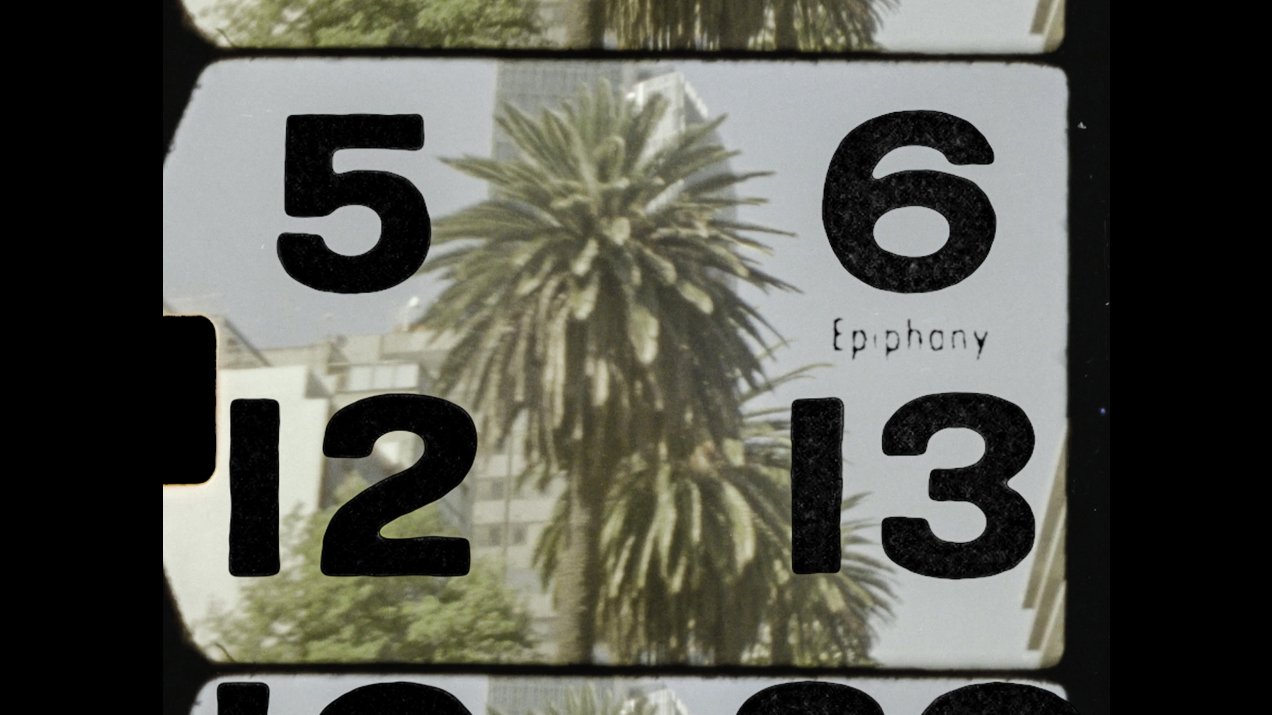 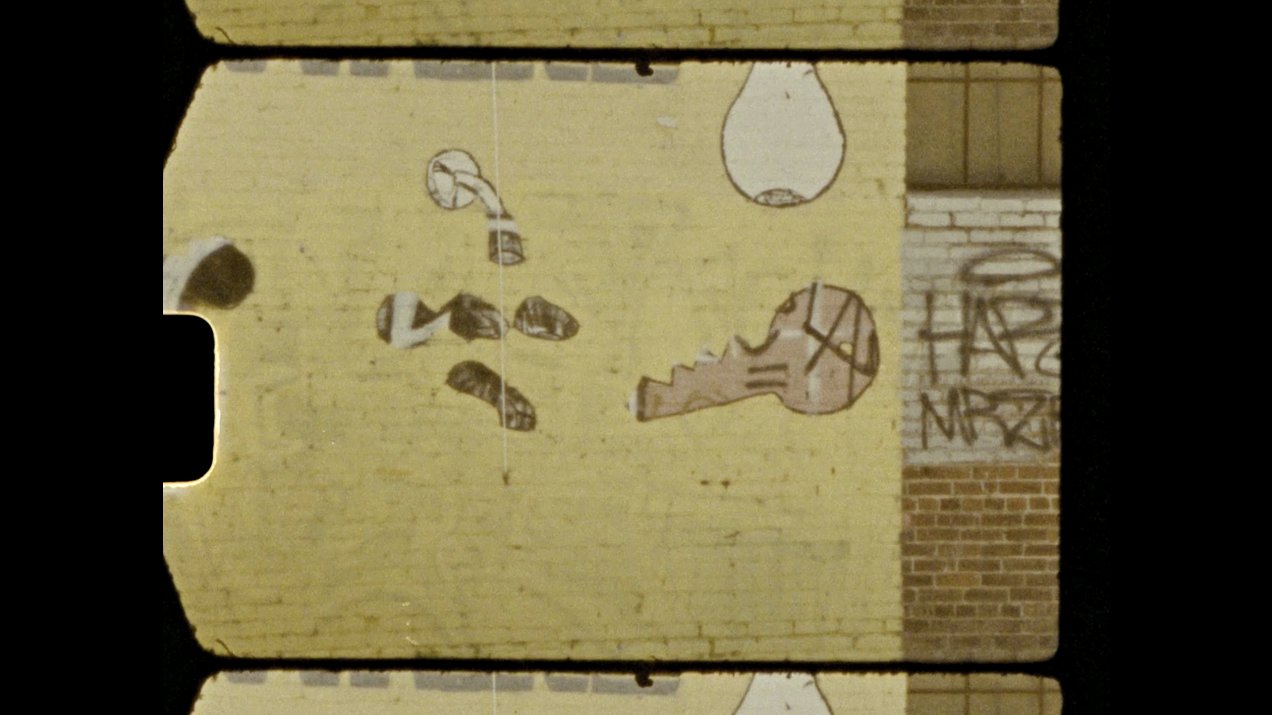 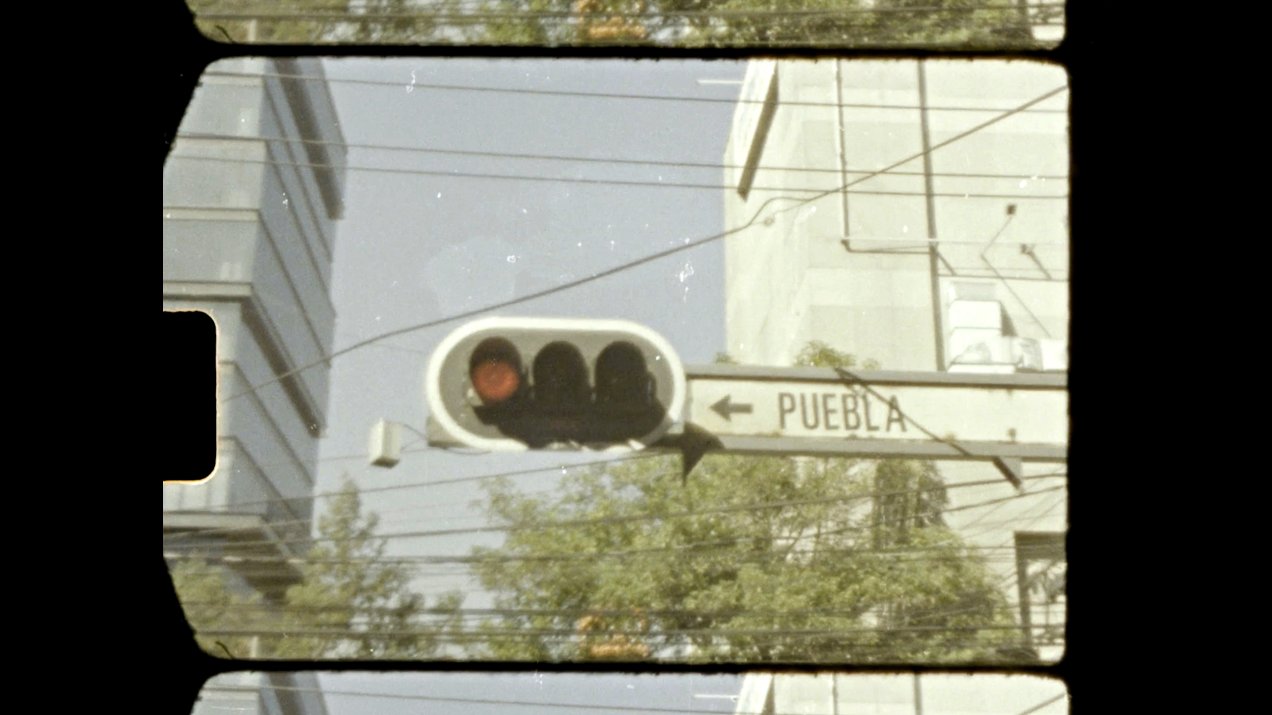 In LESSER CHOICES, Courtney Stephens works from the niggling yet seductive discrepancy between image and sound materials. On the soundtrack, a straightforward, compelling, real-life account is offered: Stephens is interviewing her mother Estelle about an illegal abortion she sought out when young in 1969. Meanwhile, the images – ordinary, mundane views of buildings, streets, people – appear to derive from home movies of the same period. A complex emotion is produced in the friction of these starkly different elements, thus opening a space between the purely private and the routinely public. (Adrian Martin)

This film will be shown as part of the screening SHORT FILM PROGRAMME 8: CHOICES. 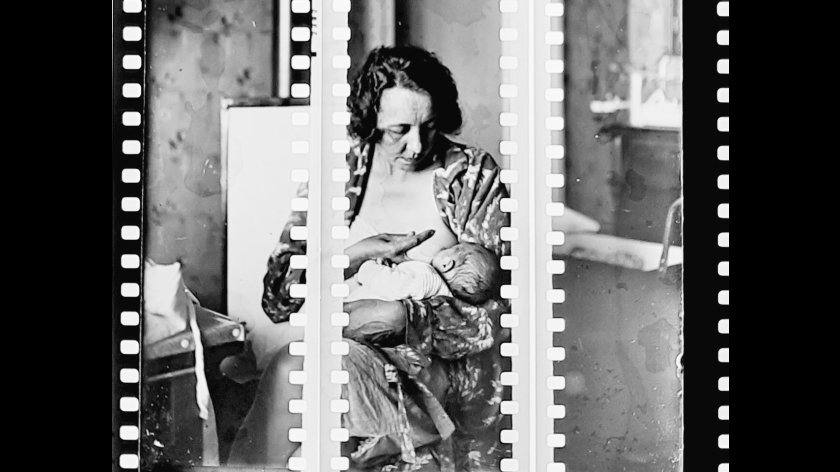 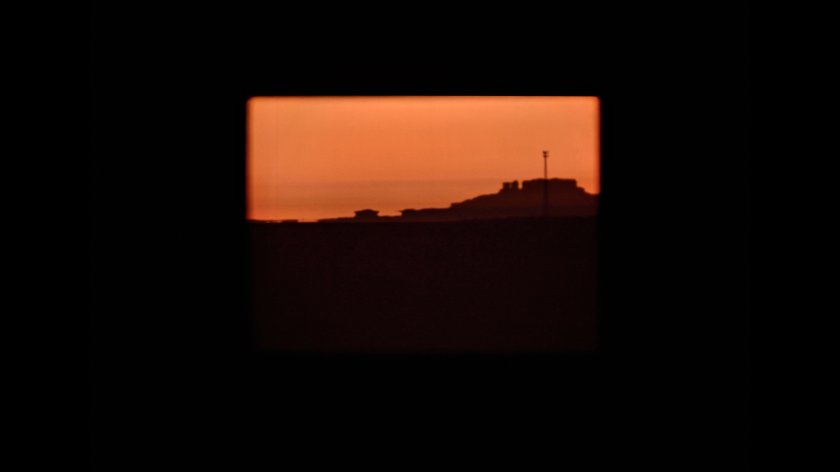 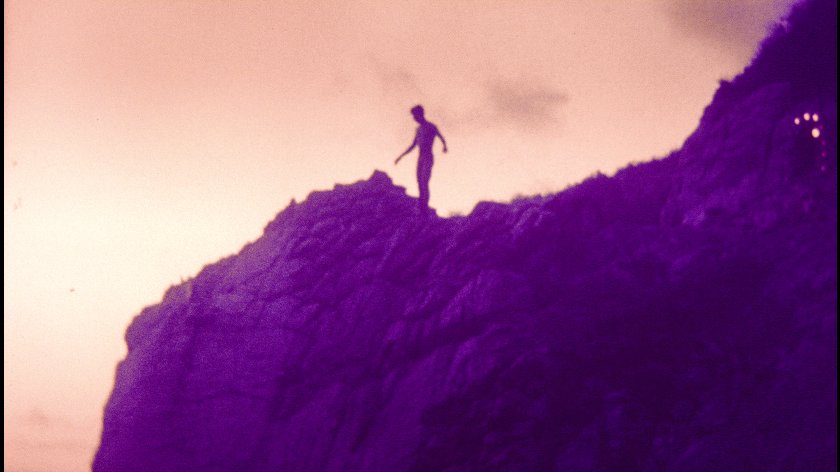