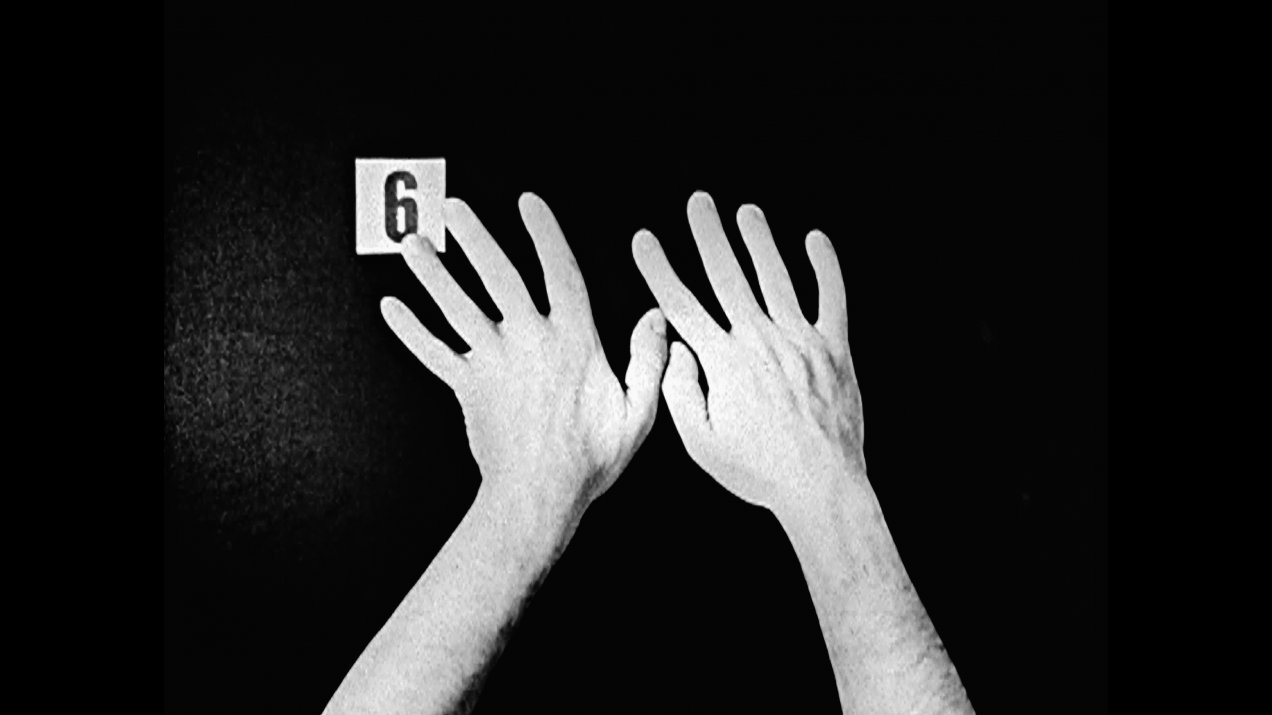 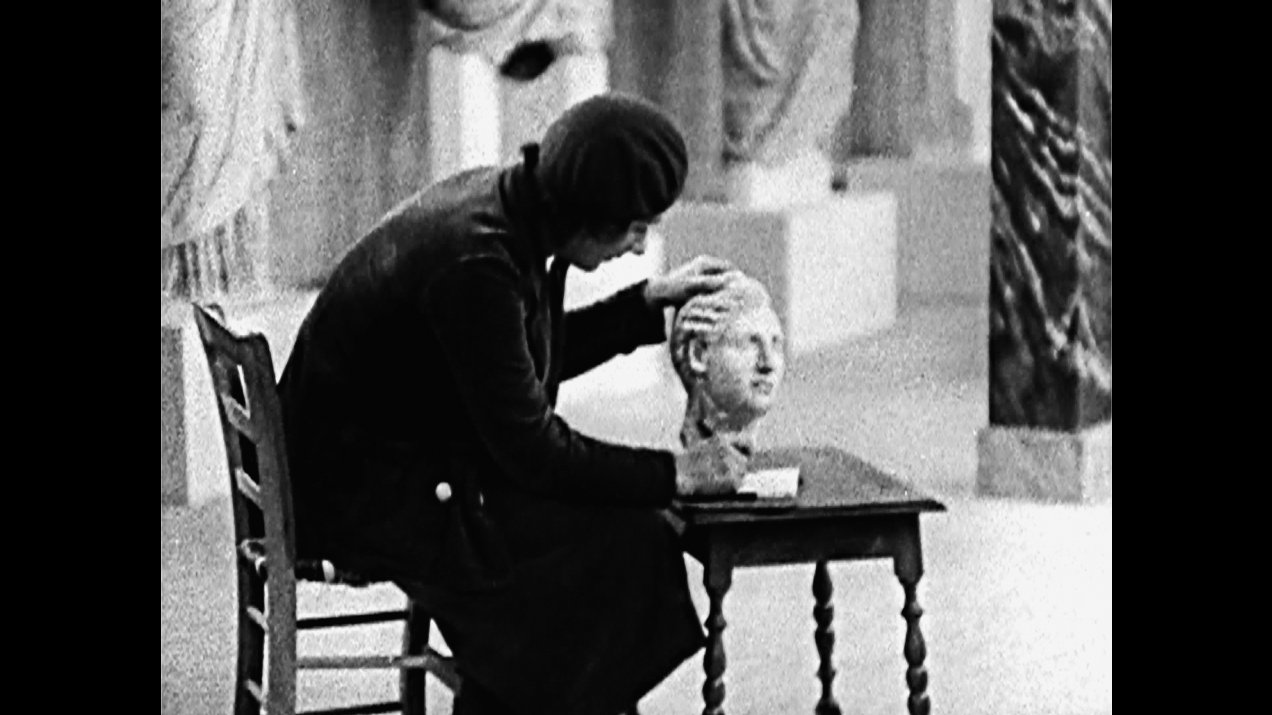 In 1958, the twenty-two-year-old student of fine arts Arthur Lipsett joined the National Film Board of Canada, the country’s public film producer and distributor, as an editor in the animation department. But what really interested young Lipsett was collecting bits and pieces of sounds and images that NFB filmmakers had discarded. He first practiced by sculpting these found pieces into sound collages, but soon became confident enough to juxtapose his soundscapes with images, thus creating his first short VERY NICE, VERY NICE. His NFB peers and superiors were shocked by the fierce originality and intensity of this work, and helped it get nominated for the 1962 Academy Award for best short. Lipsett did not win, but his short was now seen by several Academy members, including Stanley Kubrick, who famously described VERY NICE as one of “the most imaginative and brilliant uses of the movie screen and soundtrack that I have ever seen.” Encouraged, Lipsett proceeded to assemble a fistful of similarly intense shorts over the period of the next ten years. Unfortunately, during this period his mental health declined rapidly, and before committing suicide at an early age of 49, Lipsett spent the last ten years of his life in various psychiatric institutions. His explosive films can thus be seen through two distinctly different optics: as a dramatic exposé of the thoroughly rotten interior behind the façade of Western society’s smug normality, or as an equally dramatic insight into the deteriorating mind of an artist. Priceless and disturbing in both cases. (Jurij Meden) 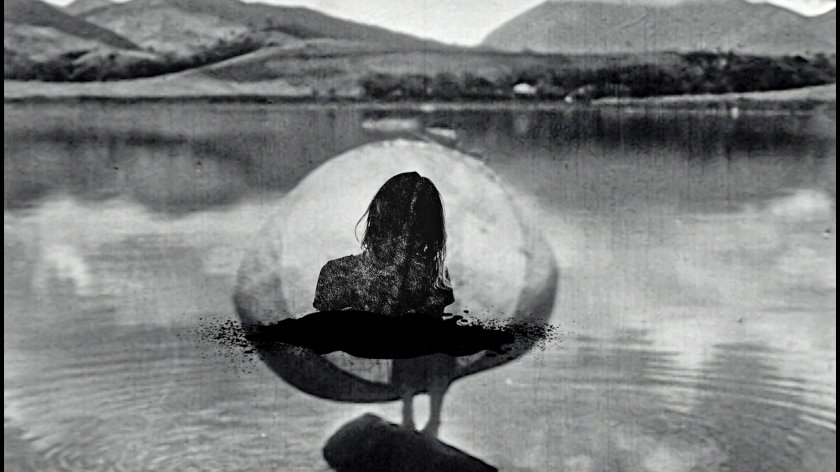 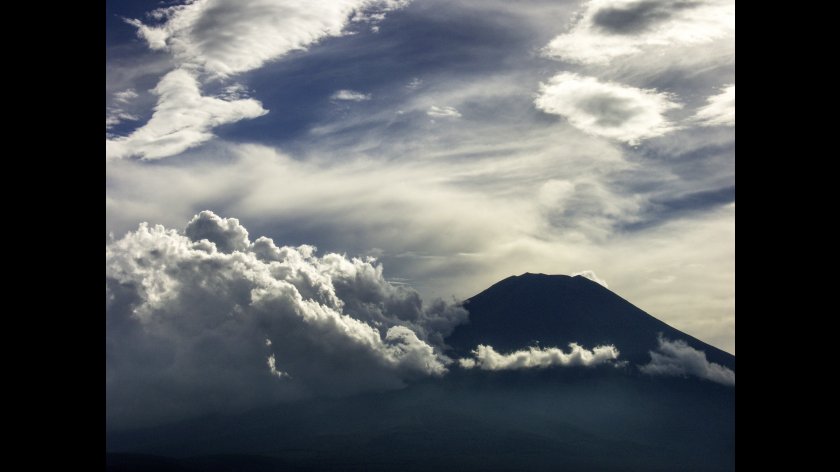