A revision of found feature-film footage, this short film needs less than 60 seconds to prove that cinema is an excellent medium for both idleness and rage. From an artistically composed idyllic scene at the seaside, Tscherkassky moves on to a nocturnal ghost ride along a busy road through flickering black-and-white shifts. The subsequent decline is accompanied by an increase in speed. A moving image thrown off track sets the female protagonist and her car in motion. There is life beyond the mainstream: the radical movement of objects, bodies and senses illustrates the power of cinema. 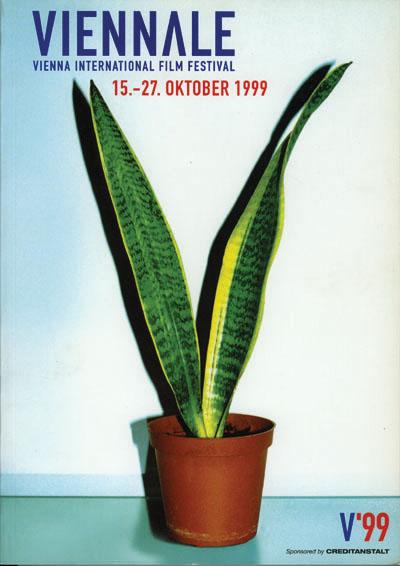