In the works of Fabrizio Ferraro, a dear friend of the Viennale, cinema becomes complicit with twentieth century socio-political thoughts. His inventive and seductive films reflect on the possibilities and potential of language; they are deeply inspired by music, philosophy and poetry, from Friedrich Hölderlin to Simone Weil and Walter Benjamin.

By continuing and perpetuating this cultural heritage in our time, his films become acts of poetic and ethical resistance. From both a thematic and formal point of view, Ferraro is a bold director. We will show a selection of his previous works so that they may form a dialogue with his two most recent films, which had their world premiere this year.

In the presence of Fabrizio Ferraro, Fabio Parente (producer) and Luis Miñarro. 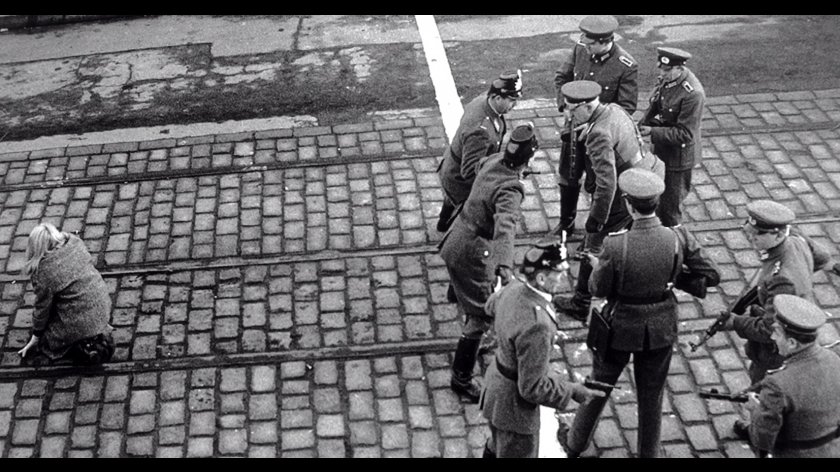 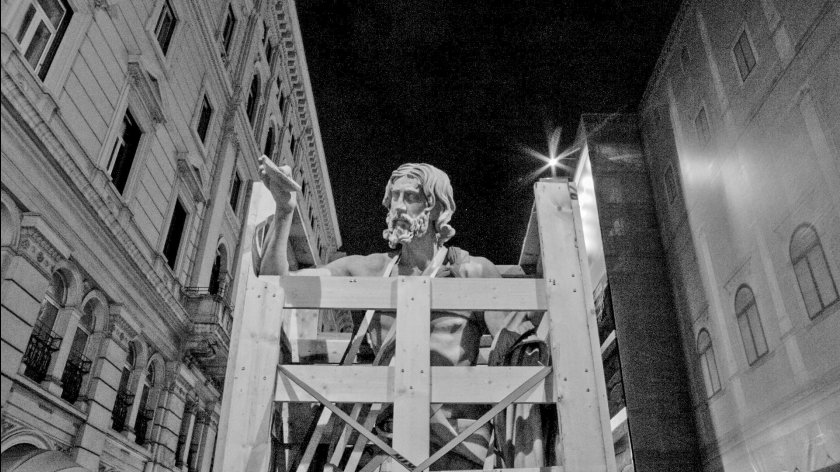 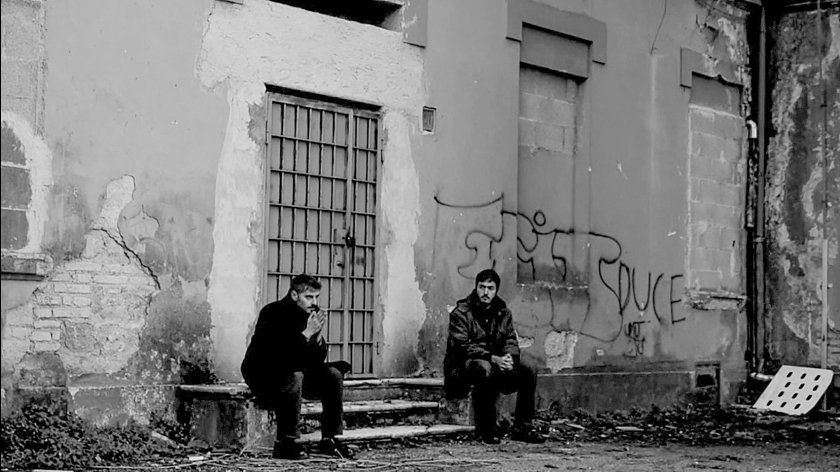 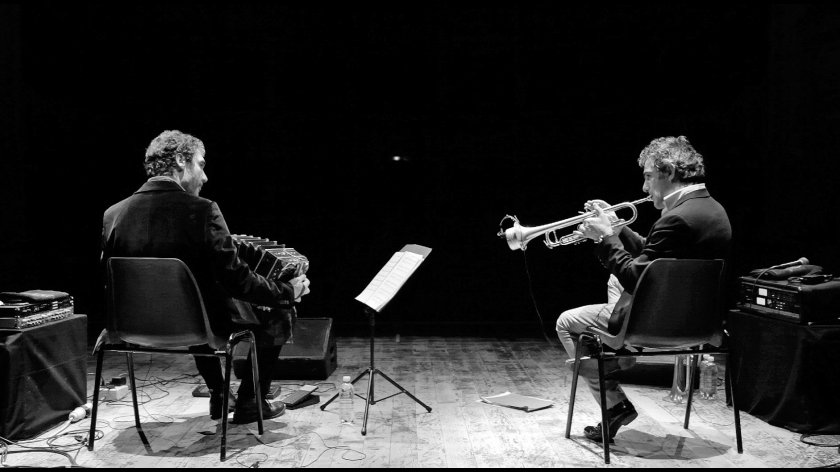 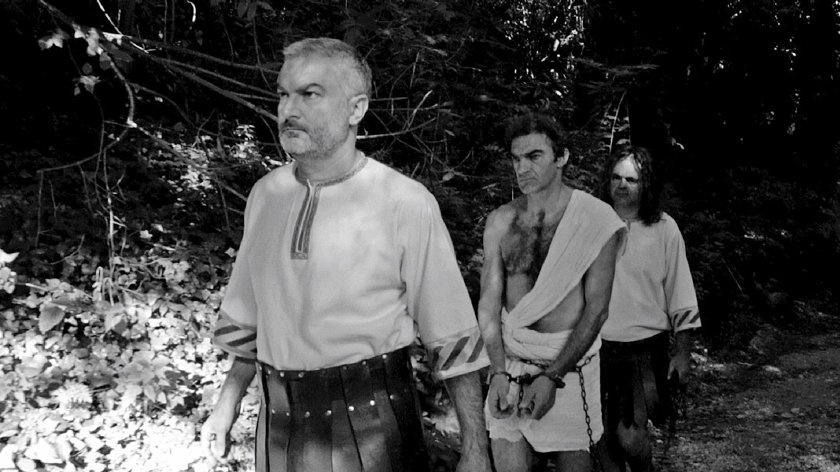 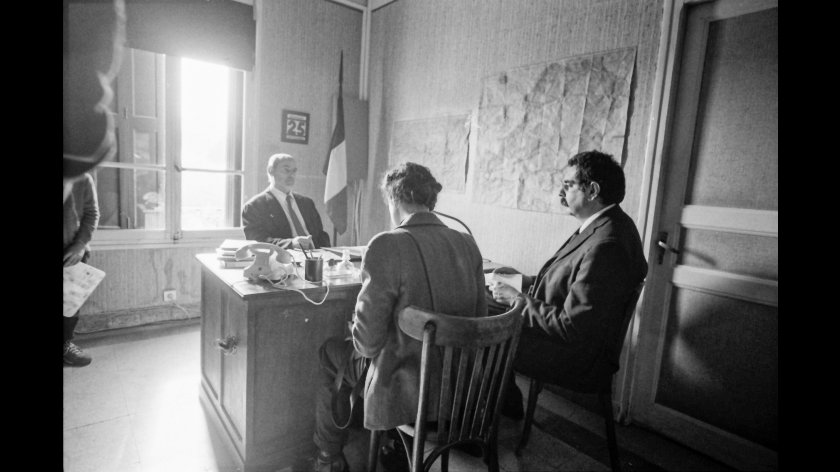 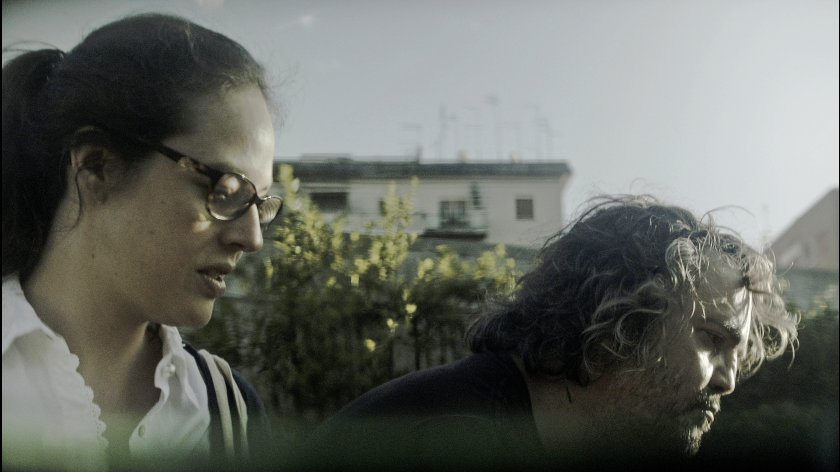