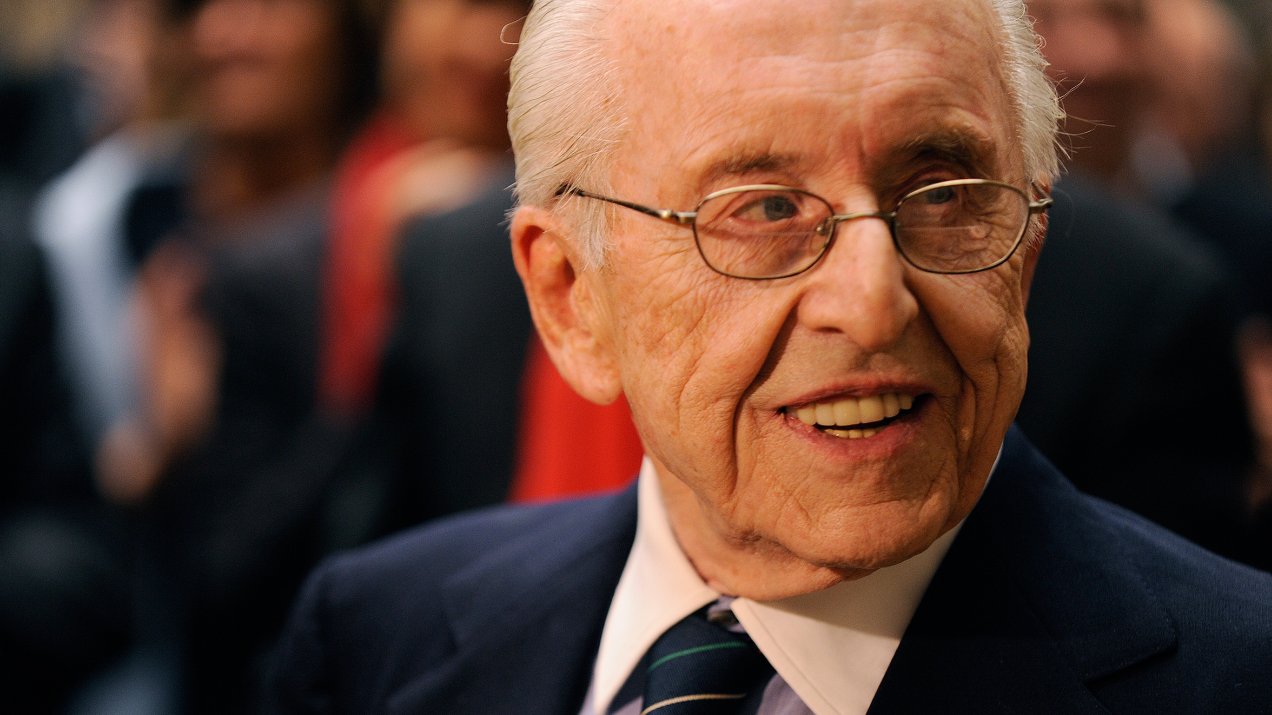 Few people outside the film industry are familiar with the name Eric Pleskow, but millions of people know the movies that he co-created: ROCKY, ONE FLEW OVER THE CUCKOO'S NEST, ANNIE HALL, MISSISSIPPI BURNING, AMADEUS, DANCES WITH WOLVES, THE SILENCE OF THE LAMBS, and many others. As president of the American film studios United Artists and Orion Pictures Corporation, Pleskow’s decisions had a crucial impact on the history of film in the second half of the 20th century.

Eric Pleskow was born in Vienna in April 1924. Three days before the outbreak of war, he fled with his family and nothing but ten Reichsmark in his pocket via France to the United States. A coincidence catapulted him into the film business, and the Second World War took the then-21-year-old to Munich as a US soldier. There, General McClure entrusted him with the management of the Bavaria Film Studios. He then worked his way up from European sales manager for United Artists to president of this well-known film studio. From 1973 to 1978 he was the first European after Charlie Chaplin to successfully head United Artists. Following its takeover by Transamerica, he founded Orion Pictures and became one of the most successful men in the American film industry.

In 1998, Eric Pleskow became president of the Viennale, a position he still fills with verve and great passion today. He has been an honorary citizen of the City of Vienna since 2007, and a new cinema hall in the Metro Kinokulturhaus was named after him. Eighty years after being forced to leave Vienna, he has reconciled with his native town.

On April 24, Eric Pleskow will celebrate his 95th birthday. 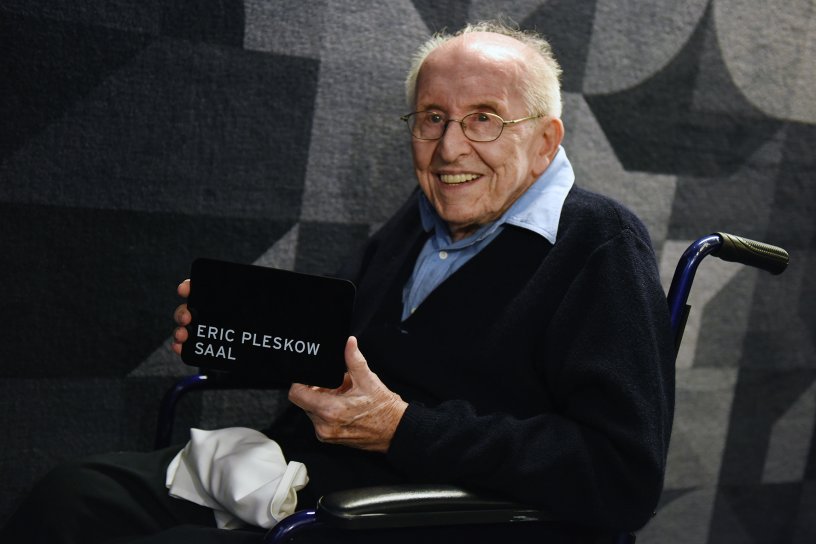 I celebrate his energy, which has “contaminated” the festival during these years. I’ve enjoyed it before as a spectator and now I see it from the professional-support side. Eric has dedicated himself to cinema and is himself made of cinema: memory and awareness of the present. It’s impossible not to be taken in by such strength and passion.
Eva Sangiorgi, Direktorin der Viennale

Congratulations to our dear president, Eric Pleskow, on his 95th birthday. I wish him all the very best and good health for the future. May he keep his witty humor and sparkling curiosity and remain a beautiful presence in the world for many years to come! And may he continue to pursue world politics with his sharp mind and raise his voice as a warning against injustice and persecution.
Eva Rotter, Viennale Managing Director

Eric Pleskow was one of Hollywood's most important and influential film producers. He has created classics of film history that are now an integral part of the film canon of the 20th century. His hand for good film material, his persuasiveness, his optimism, his socio-critical attitude and his humour, which he proved not least at the Viennale openings, are legendary. He is an honorary citizen of the city of Vienna and it is a pleasure for us to know that Eric Pleskow is connected to his old hometown.
Happy Birthday, dear President!
Veronica Kaup-Hasler, Councilor for Cultural Affairs of the City of Vienna

As a long-time friend and companion, I send a cordial “Mazel tov” across the Atlantic to Eric Pleskow. I am happy that the multiple Oscar winner is an honorary citizen of Vienna and as such proves his attitude by acting with poignant wit against right-wing populism and racism. As president of the Viennale he gives back the greatness and generosity to Vienna that it lost when it drove him away in 1938.
Andreas Mailath-Pokorny, Rector of the Music and Arts University of the City of Vienna and former City Councilor for Cultural Affairs