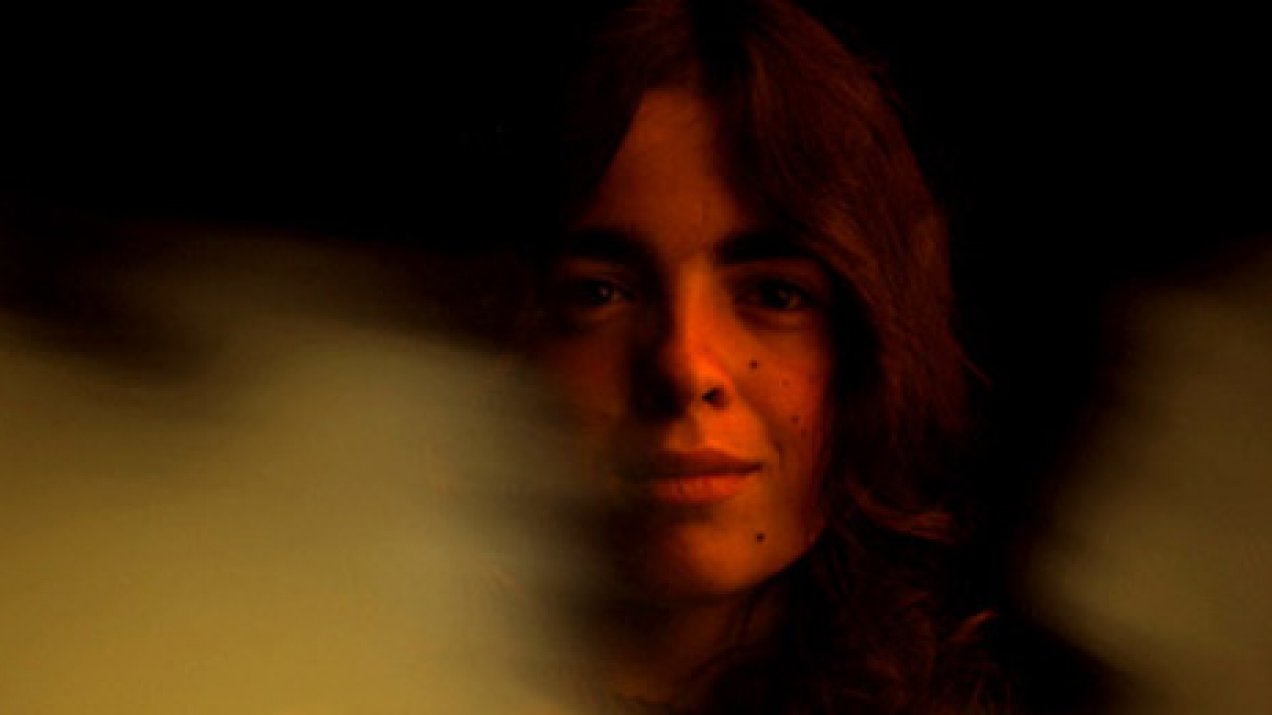 I have been watching few films since I moved to a village in the Southwest of Portugal, but the last film I’ve seen was a reprise of Godard’s "Le Livre de L’Image". I had a ride to Lisbon just for one day to pick up my bicycle, and I’ve found out that the film was playing in a single screening, that afternoon, at the Cinema Ideal. It felt like a gift.

I am tempted to sabotage the question, for what first comes to mind is the vitality of the filmmaker Cecilia Mangini introducing the restored version of "Essere Donne", at Il Cinema Ritrovato, this Summer; and, on the same occasion, the contagious resilience of "La Petite Vendeuse de Soleil", by Djibril Diop Mambéty. In the Spring, I had the chance of finally seeing Tsushimoto Noriaki’s Minamata – "The Victims and Their World", at Courtisane Festival, where filmmaker John Gianvito reminded us that making films, seeing films, and having thoughtful conversations about them is a privilege; also in Courtisane, a resonant screening of four female filmmakers —Laida Lertxundi, Stephanie Beroes, Deborah Stratman and Beatrice Gibson — relying on feminist strategies such as collaboration and citation. Going back in time, allow me to bring back the Winter joy of seeing Jacques Rivette’s "Out 1", at “Solitude Kino”, with a non-cinephile friend, and the memorable conversations held in between each episode, on and on about the challenges and failures of collectives. I tend to associate the memory of the films with the unique and (usually) collective experience of seeing them: the city, the walk to the movie theatre, the screening room, alone or in company with...

I am sure there are.

Some people might be surprised to know that I am so adamant about the films of John Ford, especially my feminist-decolonial allies. Not so long ago, I invited several friends for a screening of "My Darling Clementine" at the Austrian Film Museum, on the eve of moving away from Vienna, a city where I used to live. The film created a huge divide in the screening room and afterwards, among different circles of friends, and I have found myself in between two unbridgeable worlds… Curiously, that was the perfect closing of a circle, as three years before a John Ford retrospective at the Viennale had brought me to Vienna, and "My Darling Clementine" had been the first film watched upon my arrival.

Are there any contemporary filmmakers you feel close to?

I feel close to the filming practices of Ute Aurand, Robert Beavers, Brigid McCaffrey, Mónica Baptista, Guillaume Mazloum, among others, although our films are quite different…

Perhaps Julie Dash’s "Daughters of the Dust". I got lost in its enchantment, its different temporalities, their haunting ways of speaking.

What is it that you search for in a film?

In cinema I search for auguries, an affirmation and oppositional force capable of forging and unsettling our engagements with the world.