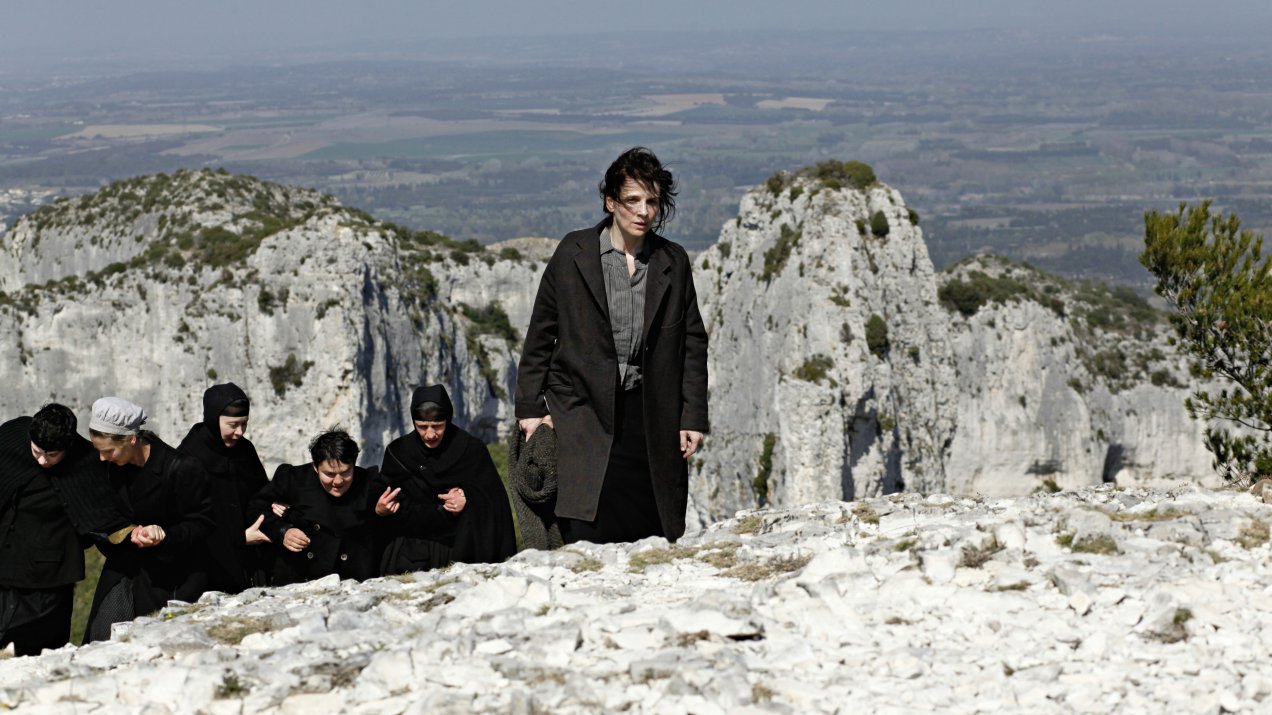 "Madhouses are houses made on purpose to cause suffering...I cannot stand any longer the screams of these creatures." Camille Claudel in a letter to her brother Paul Claudel.

Bruno Dumont developed the screenplay for this film solely on the basis of Camille Claudel's health record and the epistolary conversation with her brother, Paul, in order to approach the figure beyond prejudice and myth on a personal level. With high precision and accessibility Juliette Binoche embodies the sculptor, who spent more than 30 years of her life in psychiatric institutions - against their will. This is the portrait of a woman whose desire for autonomy is stifled by the rigid constraint of a system and her hopeless situation becomes tangible.

It is through the extraordinary minimalism, how LOCKE develops its depth and complexity: First, we do not know too much about the life of the construction site manager Ivan Locke, who drives through the night from his work. On the M6 from Birmingham to London he's travelling, and a few calls later, as we hear over the speakerphone, a picture of this man emerges, who is torn between his family and another woman, but also between his private life and his job. While the talks on an acoustic level disclose the relationship networks, the camera remains almost exclusively focused on actor Tom Hardy, who embodies with his brilliant action another recommendation for this chamber drama on wheels.

We are giving away 5x2 tickets among those who send us their favorite film in an e-mail to gewinnspiel@viennale.at!