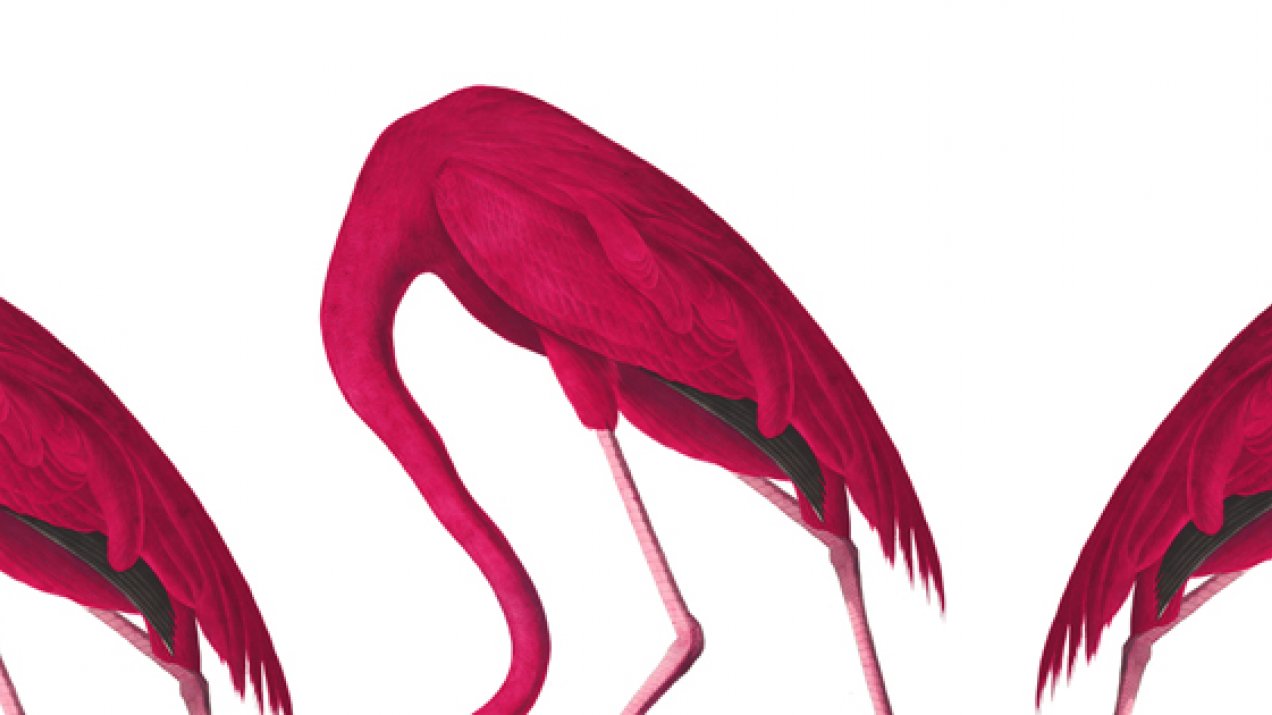 OUTCOME OF THE VIENNALE 2018

OUTCOME OF THE VIENNALE 2018

The 56th Viennale comes to an extremely successful close today with the gala screening of the film EL ÁNGEL by Luis Ortega. The number of visitors increased to 93,200 compared to 91,700 in 2017.

“I’m overwhelmed by the energy and warmth of this Viennale edition, which is very special to me because it’s my debut as director of the festival”, says Eva Sangiorgi. “This special atmosphere that all our guests have talked about creates lasting ties with the city and the festival. And it’s contagious.”

For the first time, this year Eva Sangiorgi was in charge of the Viennale, which featured an accentuated program as well as a series of beautiful innovations. So, for example, cinema fans, filmmakers and guests from the industry and the press were able to chat in a relaxed atmosphere at the “Aperitivi” events in the festival center and students were able to purchase discounted daytime tickets. For the first time, the Austrian Film Museum not only presented films of the Retrospective, but also features from the regular festival program and was very well utilized. Also excellently received was a special screening for pupils and apprentices that filled Vienna’s Gartenbaukino to the last seat.

Many of the 315 screenings were either sold out or well attended; the premieres at Gartenbaukino attracted a particularly large number of film fans to the cinema on Vienna’s Parkring this year. The program dedicated to Roberto Minervini turned out to be a great success and the director personally presented his films with great passion.

Among the highlights of this year’s Viennale was the program at the festival center in the Kunsthalle Wien in the Museumsquartier, which proved to be extremely varied and exciting with its mix of relaxed aperitivi, interesting film talks and book presentations, parties and DJ lines as well as exquisite concerts.

The retrospective The B-Film – Hollywood’s Low-Budget Cinema 1935-1959, organized in collaboration with the Austrian Film Museum, attracted a great deal of (international) attention. Running until December 5, it’s estimated to receive a total of 4,500 visitors.