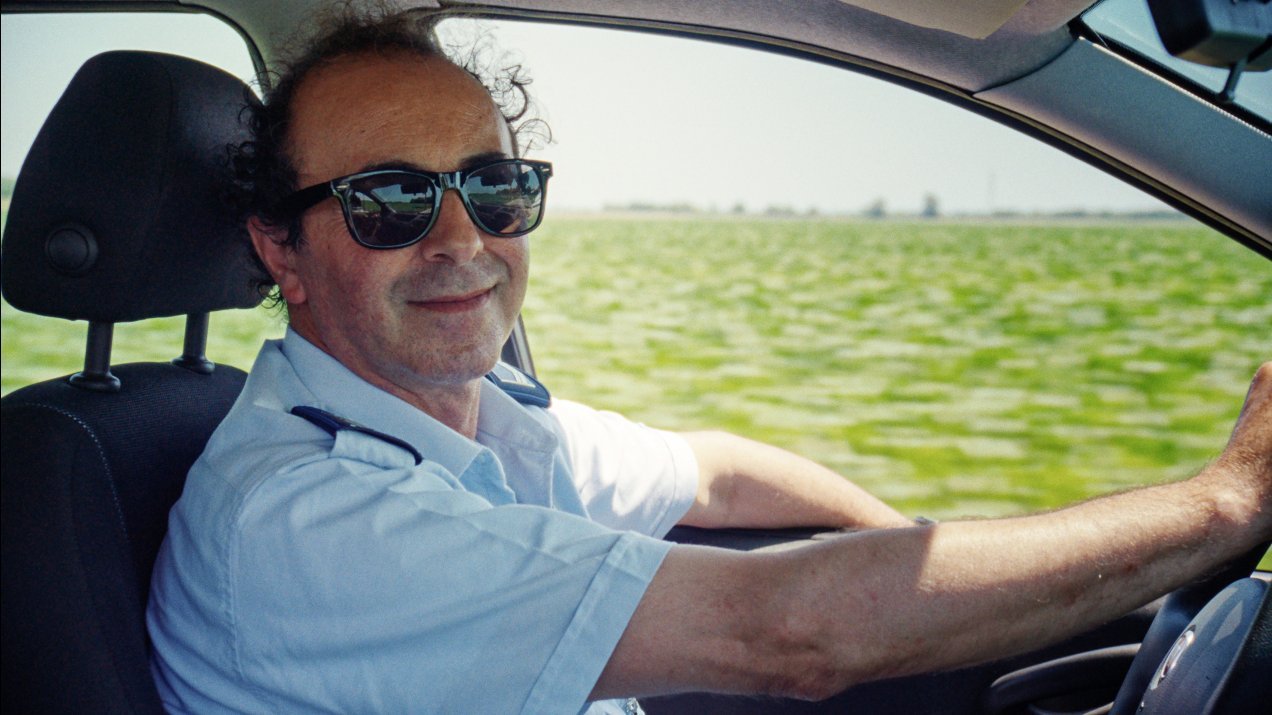 "I'm ready to be changed by every film I see"

Gigi, the titular hero in Alessandro Comodin's new film GIGI LA LEGGE, is usually seen either in his Faraday cage, a small police car in which he dutifully patrols the streets of a small town in northern Italy, or in his uncontrollably sprawling garden, an even more fantastic place. What about Gigi is real or fabricated, what is fact and what is legend, is of least interest to Gigi himself. Especially when his routine is shaken by unforeseen events. - Not only the director's uncle but also the actual policeman of the town, Gigi is the linchpin of Comodin's play with fact and fiction and with certainties and dangers. "I'm ready to be changed by every film I see," says Comodin about his fantastic roadmovie in conversation with Alexandra Zawia.