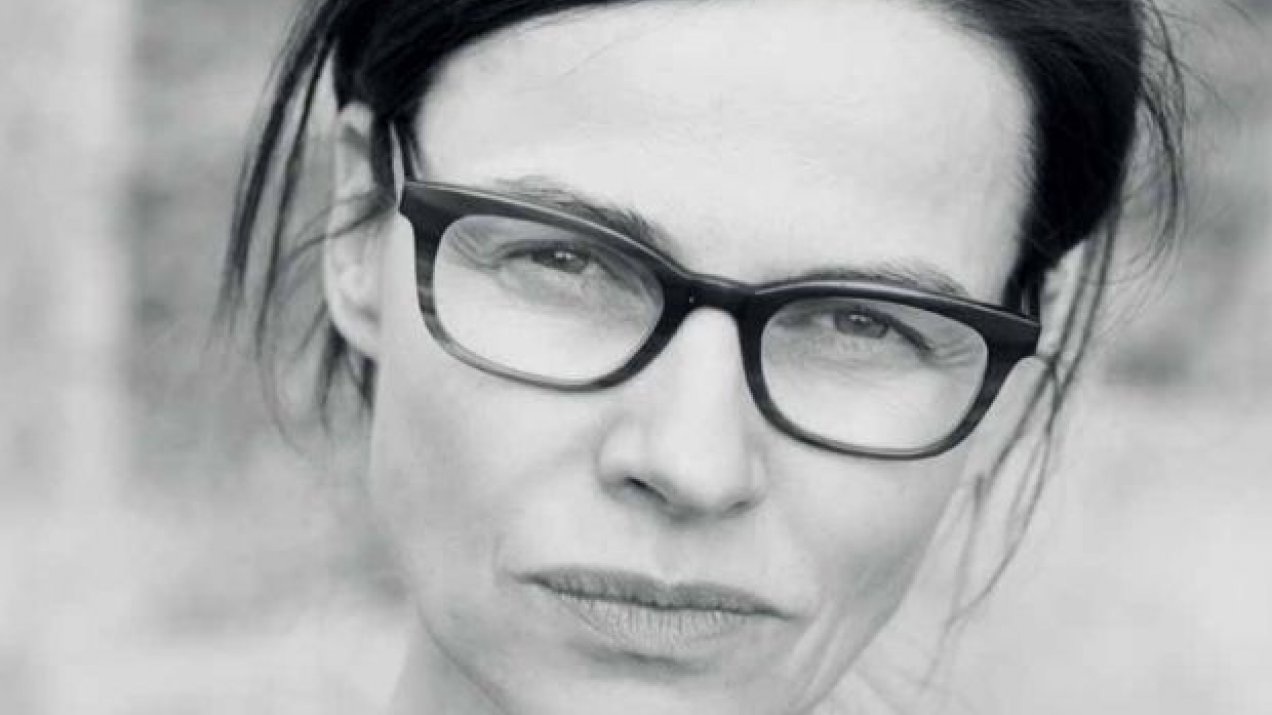 The films of the Marx Brothers.

The films with Hugh Grant?