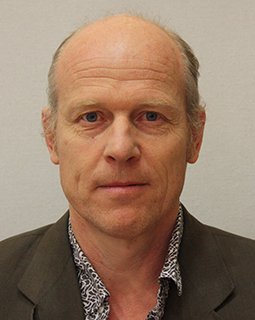 Vincent Lucassen was born in the Netherlands. He studied sociology at the University of Wageningen and worked as a lobbyist in Brussels. After finishing his study at the Media Academy in Hilversum, he moved to Vienna where in 2001, together with Ebba Sinzinger, he set up the production company WILDart FILM. In 2001 he co-founded dok.at, the Association for Austrian documentary film, in 2004 he created DocuZone Austria – a collaboration between right holders to promote films in the age of digital. DocuZone was part of the world’s first international digital cinema network: CinemaNet Europe. In 2011, Vincent joined UNDER THE MILKY WAY and is film aggregator for Germany, Switzerland, Austria, Eastern- and South-Eastern Europe, the Baltics, Russia and Turkey.