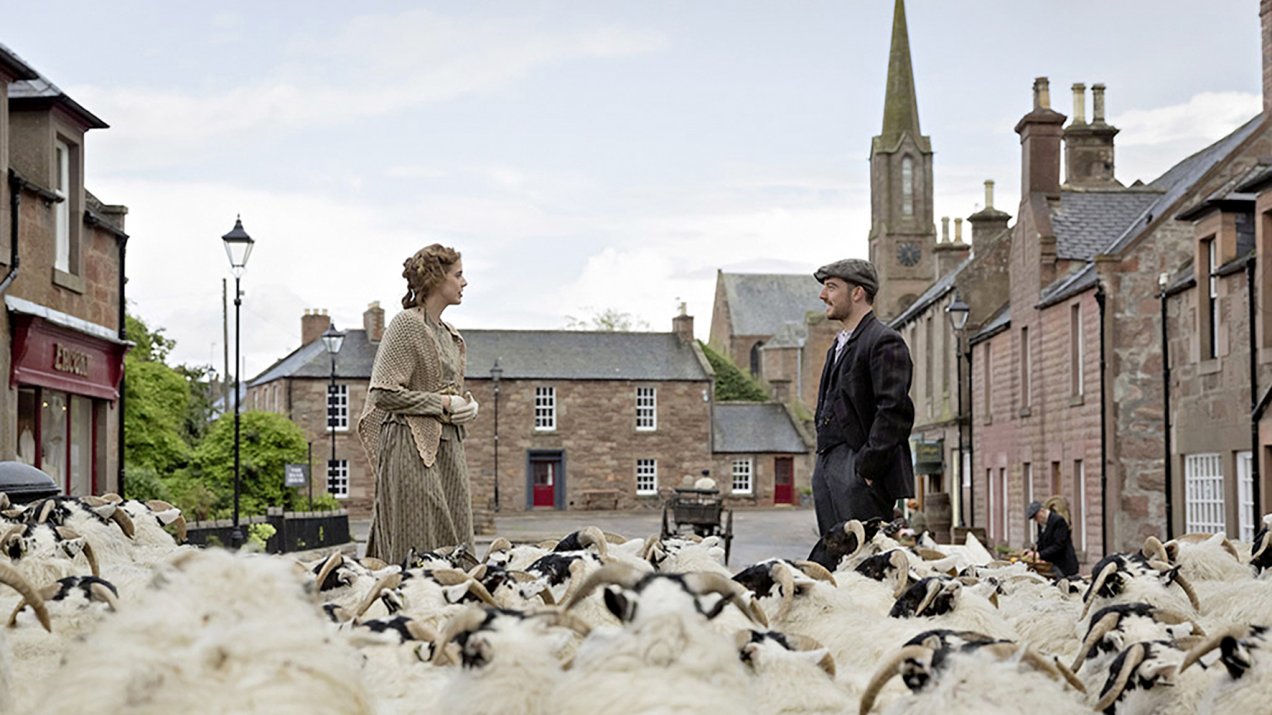 ON WRITING, ON CINEMA

In conversation with Terence Davies

In his journey through cinema, Terence Davies has created his own aesthetic inspired by biographical experiences, historical and literary atmospheres, which he weaves together in a personal way. Writing is a careful and fundamental part of his way of making films. Davies, who won the Best Screenplay award in San Sebastian for his latest film, talks about screenwriting.

Actions and Events by Partners