Yoshida Yoshishige (also: Yoshida Kijū) was born in Fukui in 1933; after the end of the war, the family moved to Tokyo, where Yoshida studied Romance languages and literature and was to become a diplomat. But he is more interested in cinema; in 1955 he is accepted at Studio Shochiku, where he meets Ōshima Nagisa, with whom he founds a film magazine. This brings the young man to the attention of Kinoshita Keisuke, who makes him his assistant director. In 1960, Yoshida makes his directorial debut with ROKUDENASHI, a riotous film about disoriented youth. In 1963, he collaborates for the first time with Okada Mariko on the powerful melodrama AKITSU ONSEN, who becomes his wife and the protagonist of his films that critically examine Japanese gender relations. Together with her, he also founded the independent production company Gendai Eigasha in 1966 and in 1970 presented one of the central works of the "Japanese New Wave" with EROSU PU- RASU GYAKUSATSU - which together with RENGOKU EROICA and KAIGENREI forms the "Trilogy of Japanese Radicalism". Even though Yoshida himself never particularly appreciated the term, he is considered, along with Oshima and Shinoda Masahiro, to be its most important representative. Stylistically daring and always touching on taboos, Yoshida's works critically illuminate the upheavals in Japanese society, especially in the 1960s.

In cooperation with the National Film Archive of Japan. 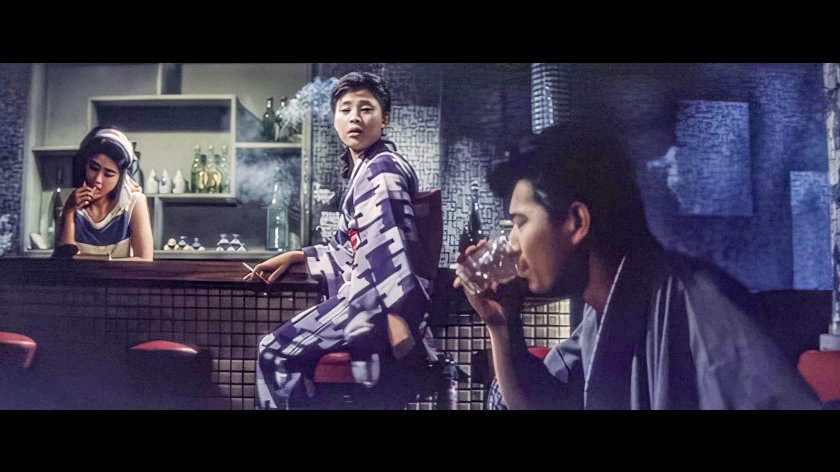 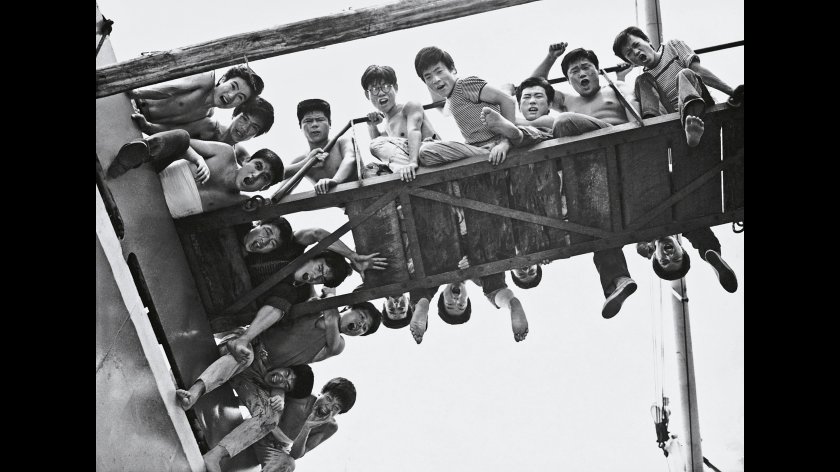 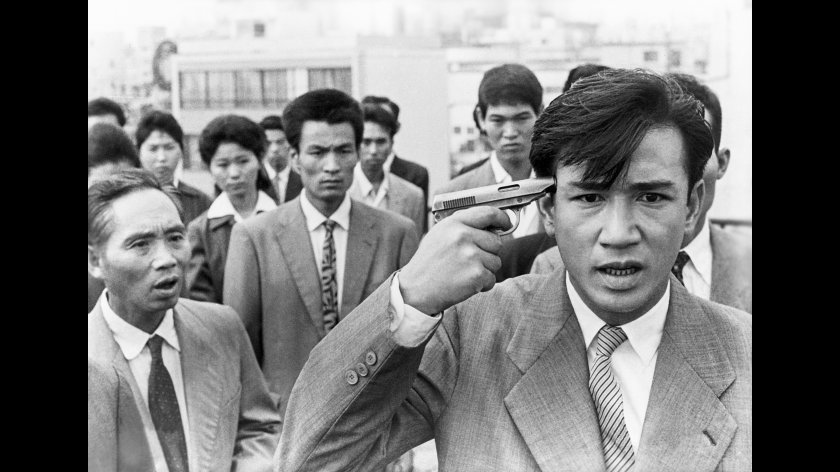 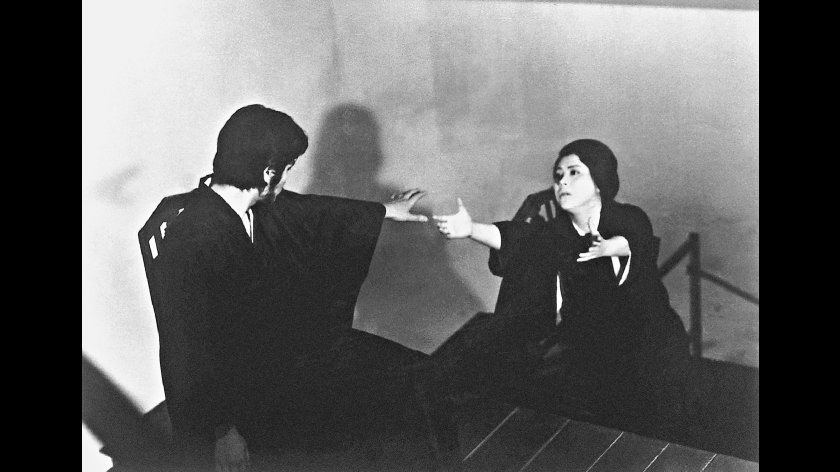 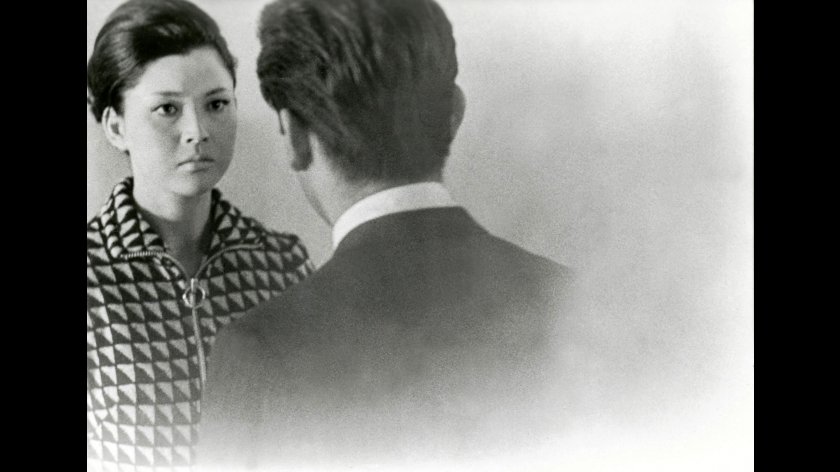 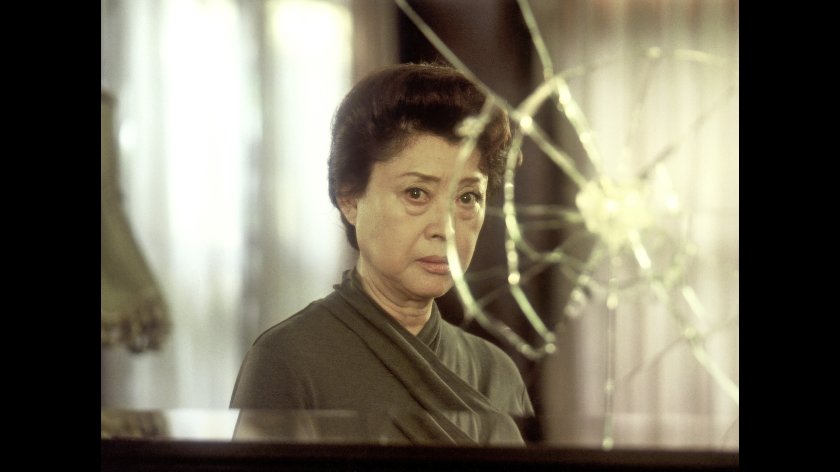 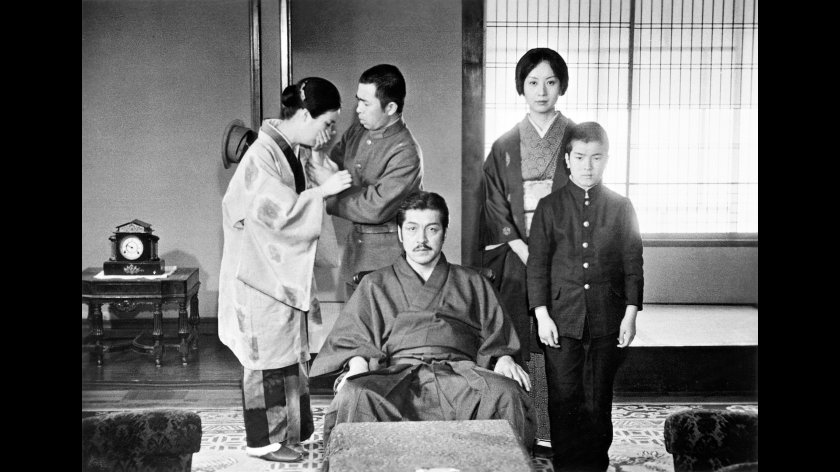 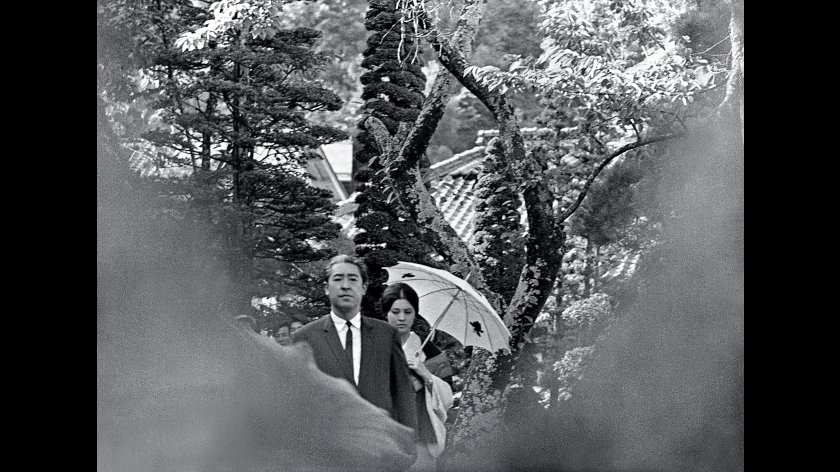 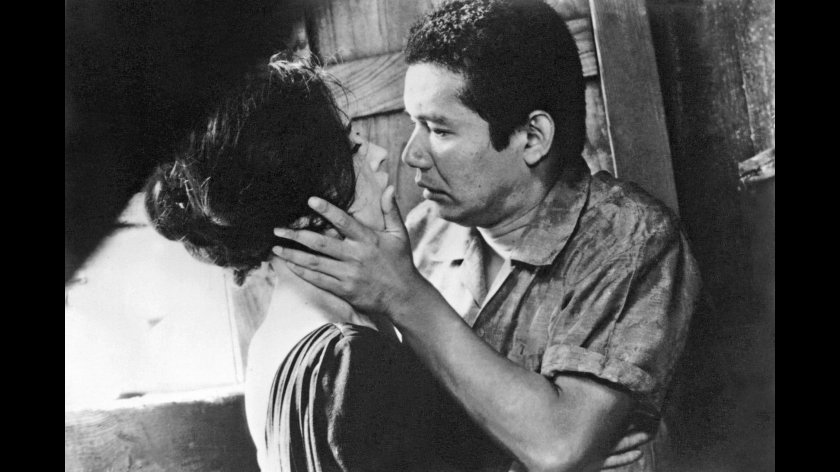 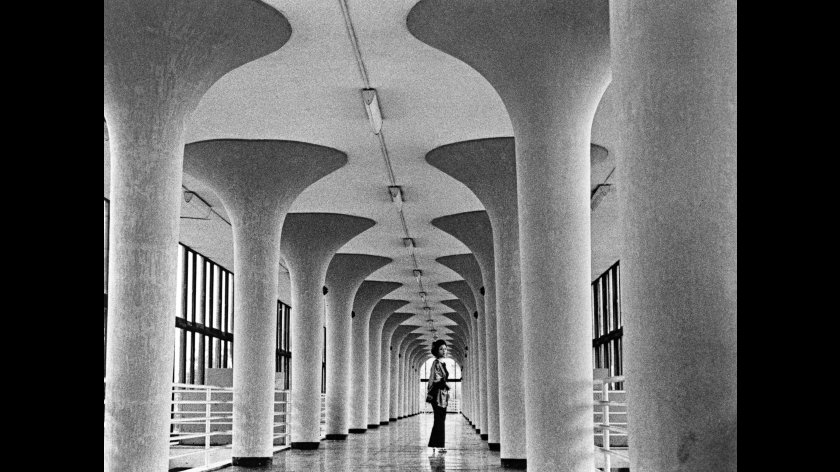