Elaine May (b. 1932), writer, performer, actress and director, is one of the few women to have made her mark in Hollywood; after Ida Lupino, she was the first to stand behind the camera and open the door to a male-dominated industry for women. In the course of her long career - for which she was awarded this year the Honorary Oscar for Lifetime Achievement - she has conquered different sectors and different media, from theater to television, from the small stage to the big cinema.

Undoubtedly, intelligent comedies are among the most difficult exercises in the film business, and notable examples in auteur cinema can be counted on one hand. Elaine May is an innovator and experimenter whose uniqueness and talent the Viennale wants to celebrate by presenting her four directorial works that still make us laugh (and think) today.

Presentation with the support of the American Embassy Vienna (within the framework of the Austrian-American Partnership Fund). 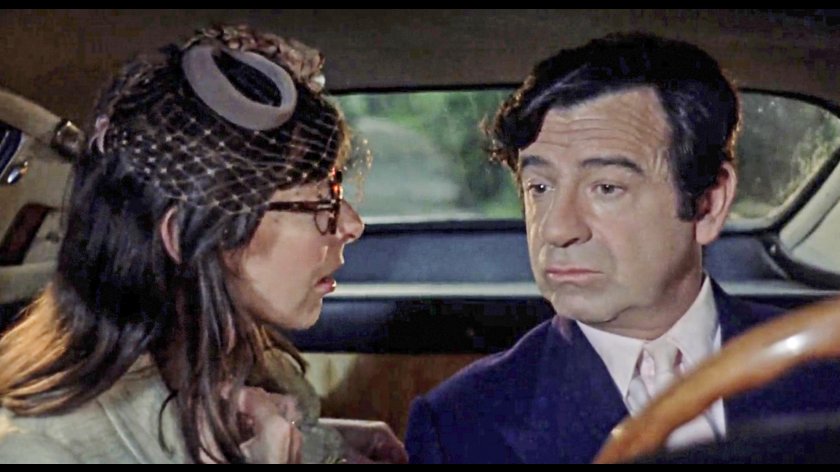 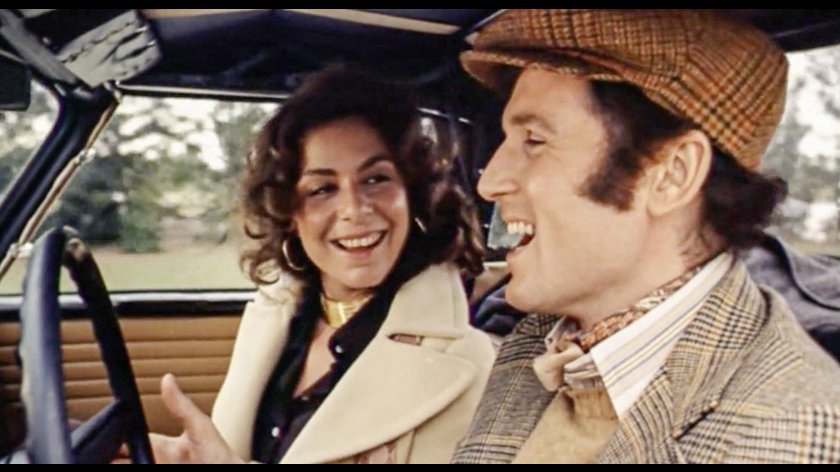 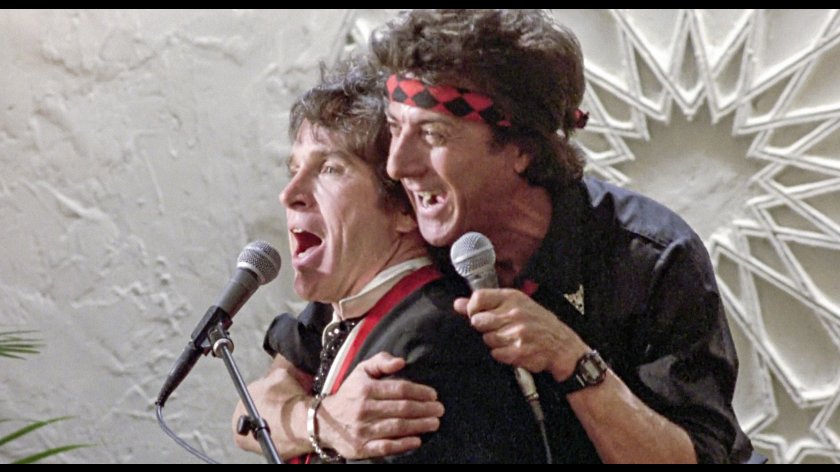 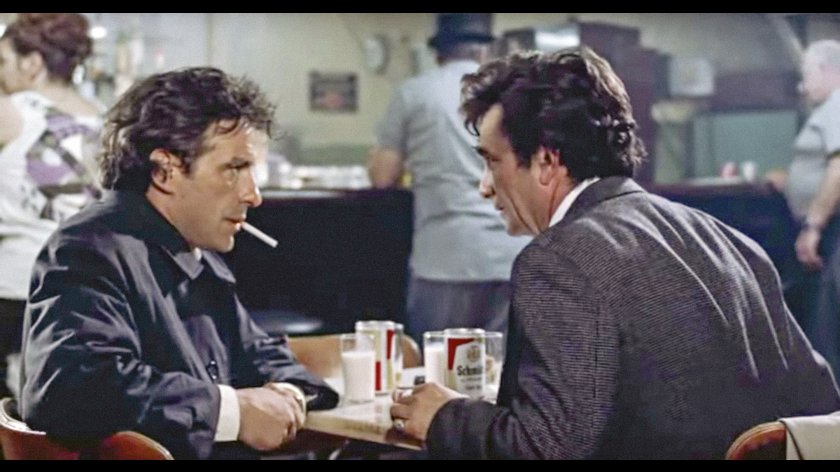