THE SHADOWS OF THE SOUTHERN PORT

The films shot in Argentina during Peronism (1949-1956) tell of a turbulent, conflict-ridden time - which for some represented a period of oppression and for others an era of justice and national pride. Crime and superstition collide in works that exemplify the tradition of film noir, yet are little known outside their geographical area - and sinister figures, crime and violence are omnipresent on the gritty streets of Buenos Aires. With Fernando Ayala, Hugo Fregonese, Carlos Hugo Christensen, Román Viñoly Barreto and Pierre Chenal, this series includes some of the most important filmmakers of the time. It is thanks to the great commitment of Fernando Martín Peña, a film historian known for his research in Latin American archives, and to numerous institutions, including the University of California, Los Angeles (UCLA) and the Library of Congress in Washington, that the works to be screened here have been saved, preserved, restored. 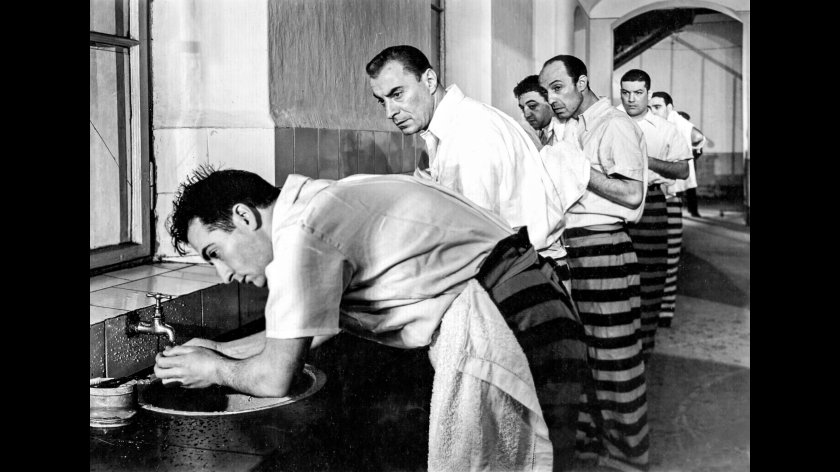 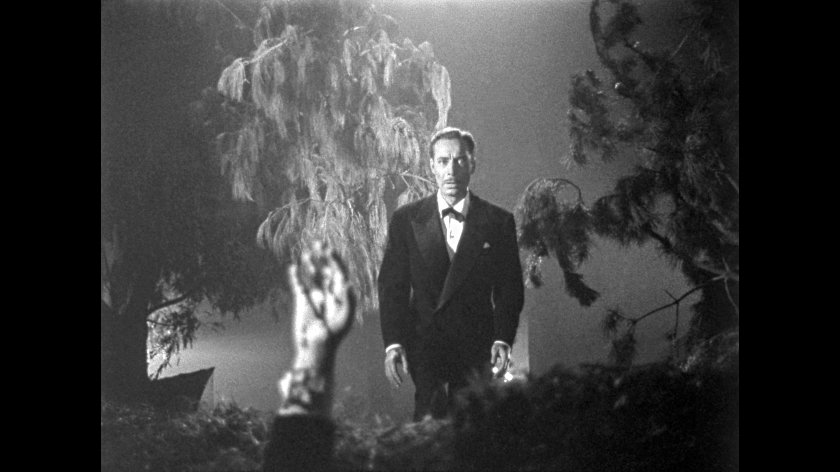 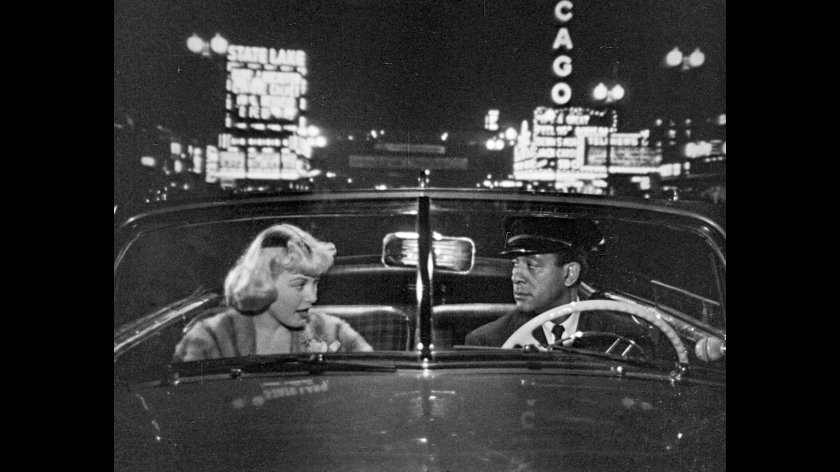 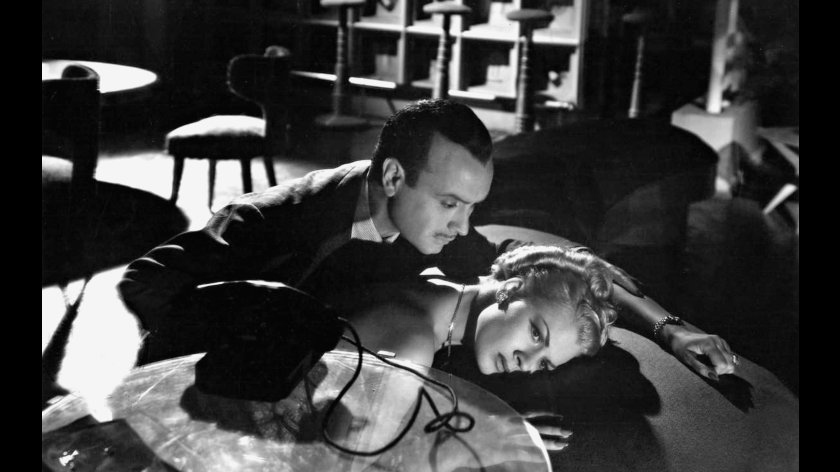 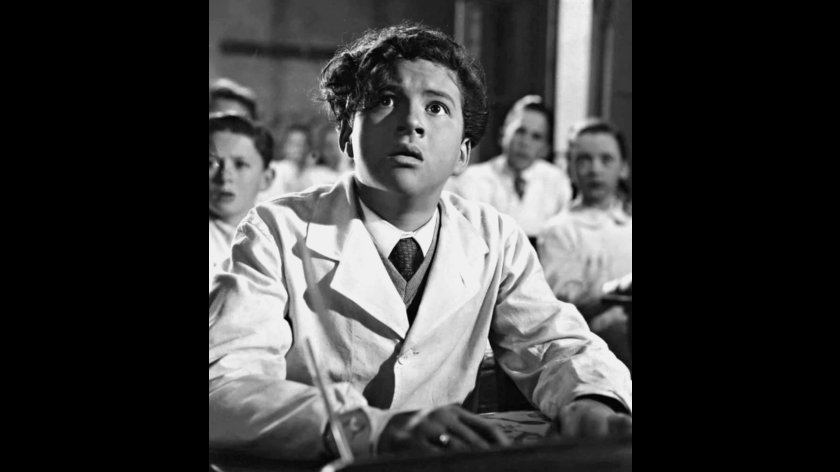 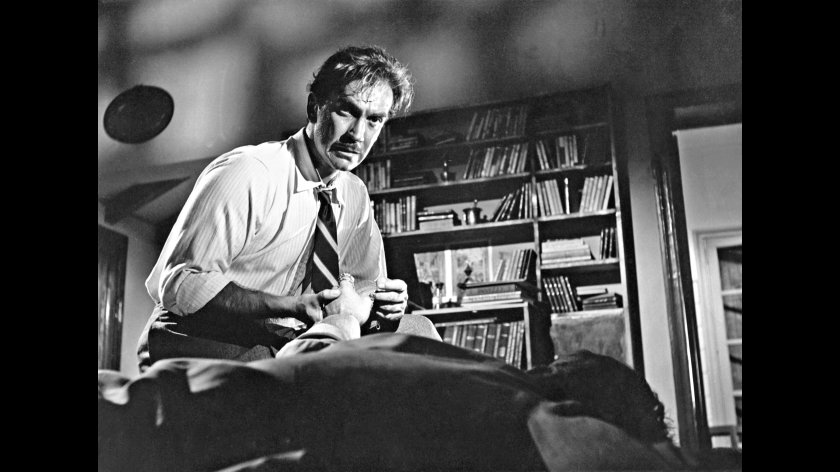 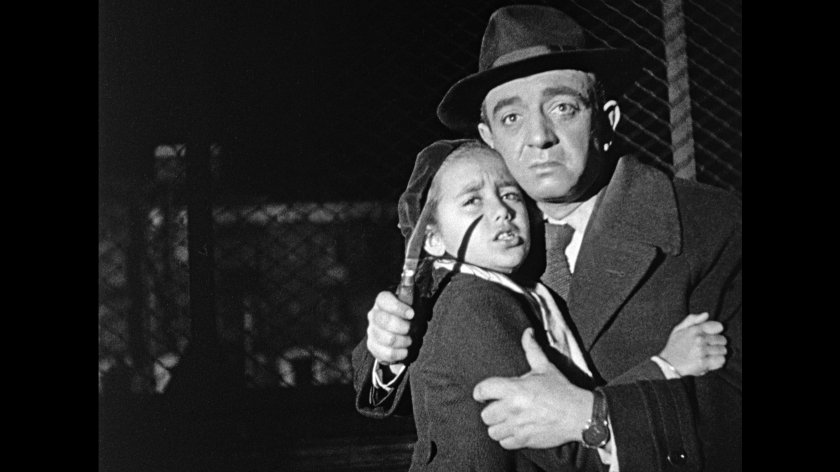