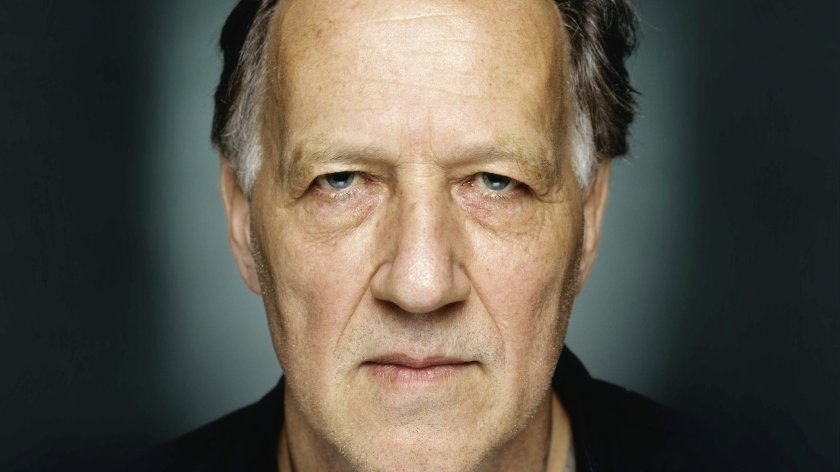 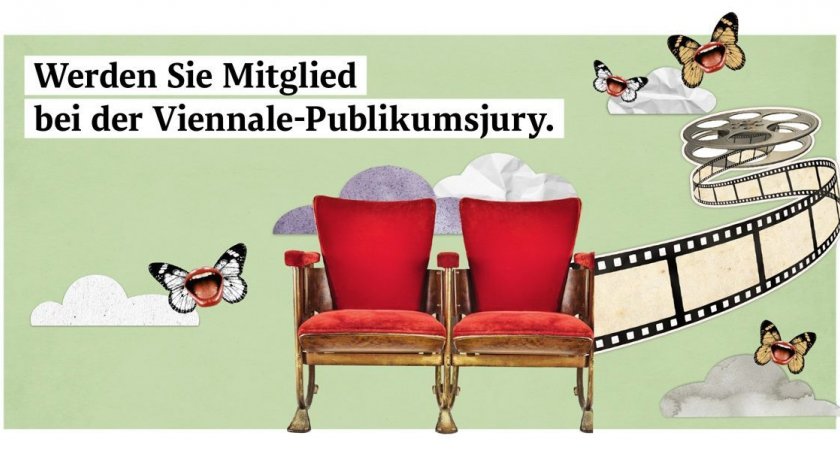 DER STANDARD is looking for film enthusiasts for the Viennale

Become a jury member and award the STANDARD Audience Jury Prize at the Viennale from October 20 to November 1, 2022 in Vienna! 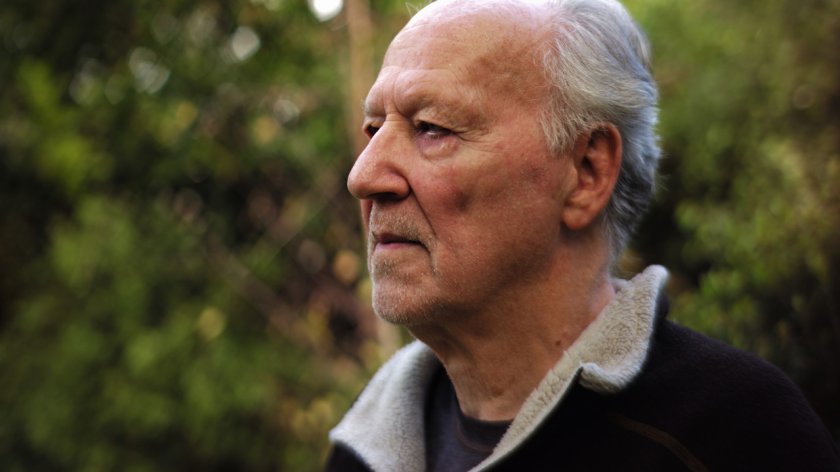 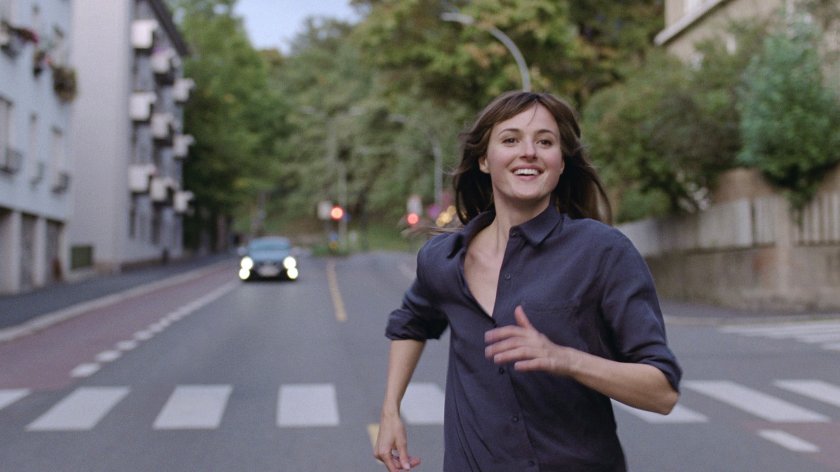 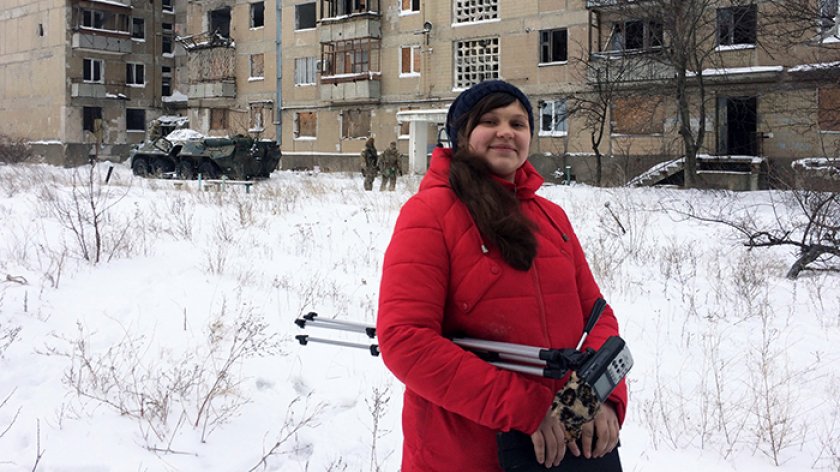 FILM COUNTRY UKRAINE: CINEMA IN A STATE OF EXCEPTION 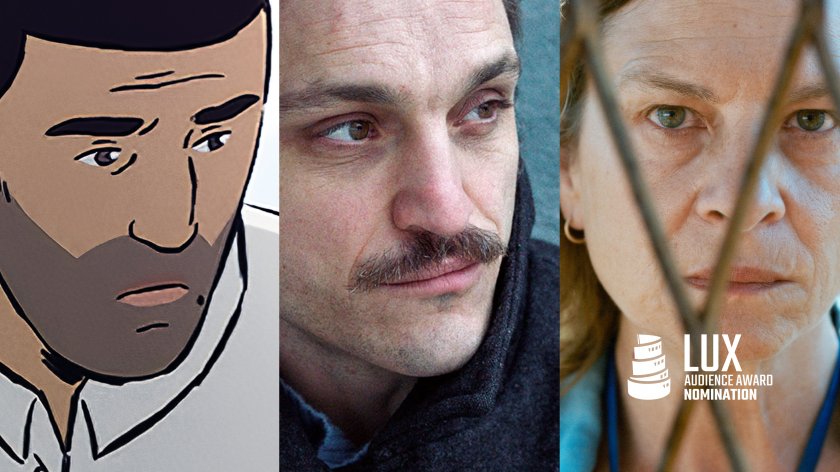 Three films have been nominated for the second edition of the LUX Audience Award, which will be shown with free admission on Sun, May 8 at Stadtkino im Künstlerhaus. Your vote also counts in deciding the winning film! 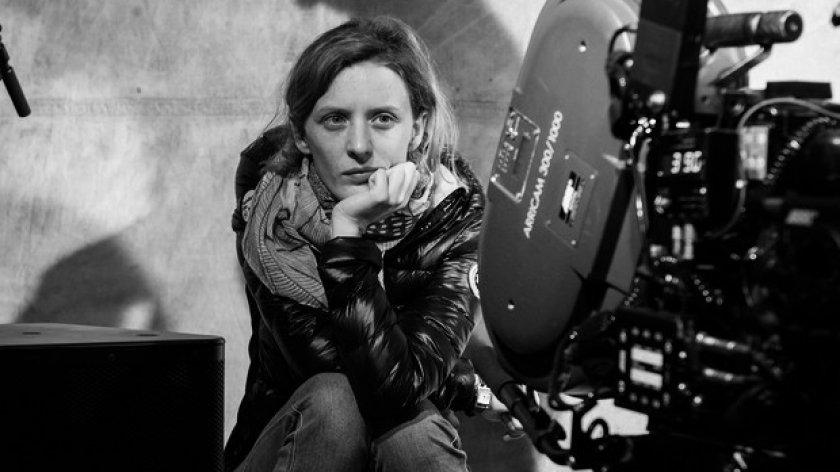 AT FILMS: Duties of Creation with Mia Hansen-Løve

Mia Hansen-Løve talks to Patrick Holzapfel about her artistic process around her filmmaking and BERGMAN ISLAND. She describes the meaning of writing for her work, her responsibility towards life and the importance of trusting one’s own voice. 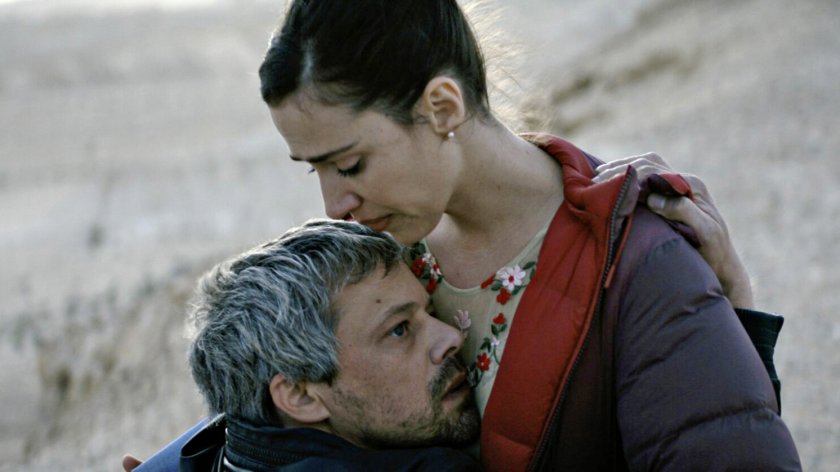 AT FILMS: Break the Camera with Nadav Lapid

Our next guest at AT FILMS is Nadav Lapid. He talks to Patrick Holzapfel about subjectivity in cinema and his AHED’S KNEE. Lapid compares cinema to painting, questions the conservative forms of making films and explains why he wants to break the camera. 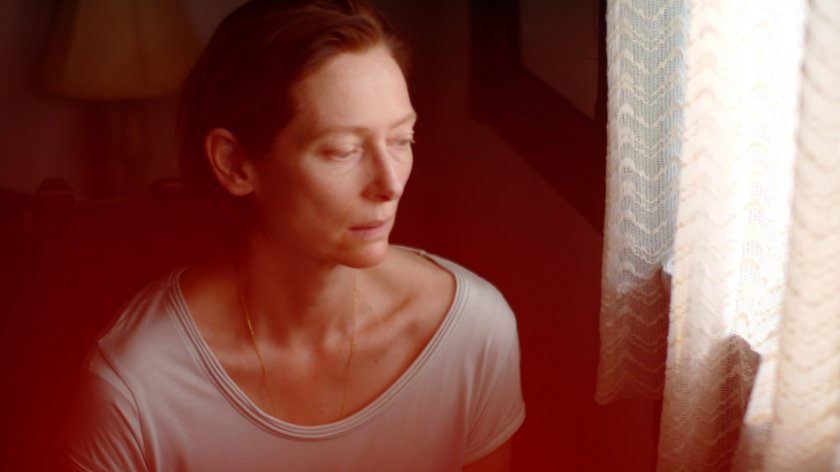 The protagonist of Memoria, embodied by Tilda Swinton, is suffering from a phenomenon called exploding head syndrome. She shares this fate with the filmmaker Apichatpong Weerasethakul, whose symptoms appeared during the shooting of the film. What is there to know about this condition? 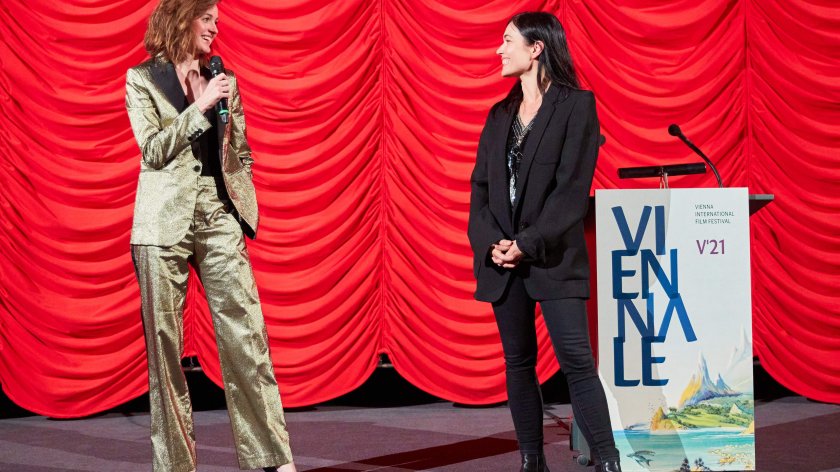 With the gala screening of the film VERDENS VERSTE MENNEKE (THE WORST PERSON IN THE WORLD) by Joachim Trier, the 59th edition of the Viennale comes to an end this Sunday...