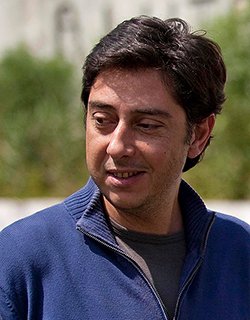 Miguel Gomes was born in Lisbon in 1972. He graduated from the Lisbon Film and Theatre School and worked as film critic. Gomes directed several short films presented and awarded in international film festivals and his first feature film THE FACE YOU DESERVE (2004) was released in Portugal and France.