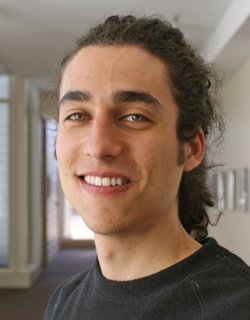 He studied at the School of the Art Institute of Chicago and lives in Chicago. Tamer Hassan has worked with director Armand Yervant Tufenkian since 2008. Their work has been shown internationally at festivals and galleries.
Films: RECOGNITIONS (2013), THE RHYTHM OF RUTLEDGE (2012), IN LIGHTNING AGNES (2014), INQUIRIES ON COMMUNITY (OR, TWO PLUS N WHERE N IS GREATER THAN OR EQUAL TO ONE) (2017)