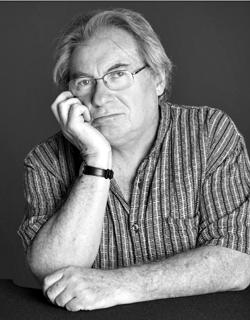 Ignacio Agüero, born 1952 in Santiago, is a Chilean film director specializing in documentaries and teaches film at the University of Chile. His best known work is EL DIARIO DE AUGUSTÍN, for which he won the Pedro Sienna2 Prize in 2009 and the Altazor Prize for National Arts .1.  Agüero also makes numerous telefilms for Chilean television and has been an actor in numerous films, including several by Raúl Ruiz. Retrospectives of his films have been made in Argentina, Peru, Bolivia, Brazil, Spain, Mexico, Chile. His last two films, COMO ME DA LA GANA II (2016) and NEVER CLIMED THE PROVINCIA (2019), won the Grand Prix at FID Marseille.