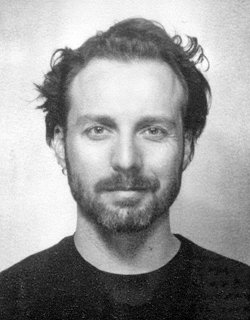 Camera in
ANGELO and WALDEN

Gerald Kerkletz was born in Graz in 1975 and is an Austrian cameraman. He studies graphic design at a higher technical institute for visual design and attends the Filmakademie Wien. In 2005 he starts as a freelance cameraman focusing on documentary and feature films. His diploma film is STILLLEBEN (2011) under the direction of Sebastian Meise, with whom he finished his studies at the Filmakademie. He has received several awards for his work as a cameraman. Movie selection: SOLDATE JEANNETTE (2013), MA FOLIE (2015), KATER (2016), WINWIN (2016).