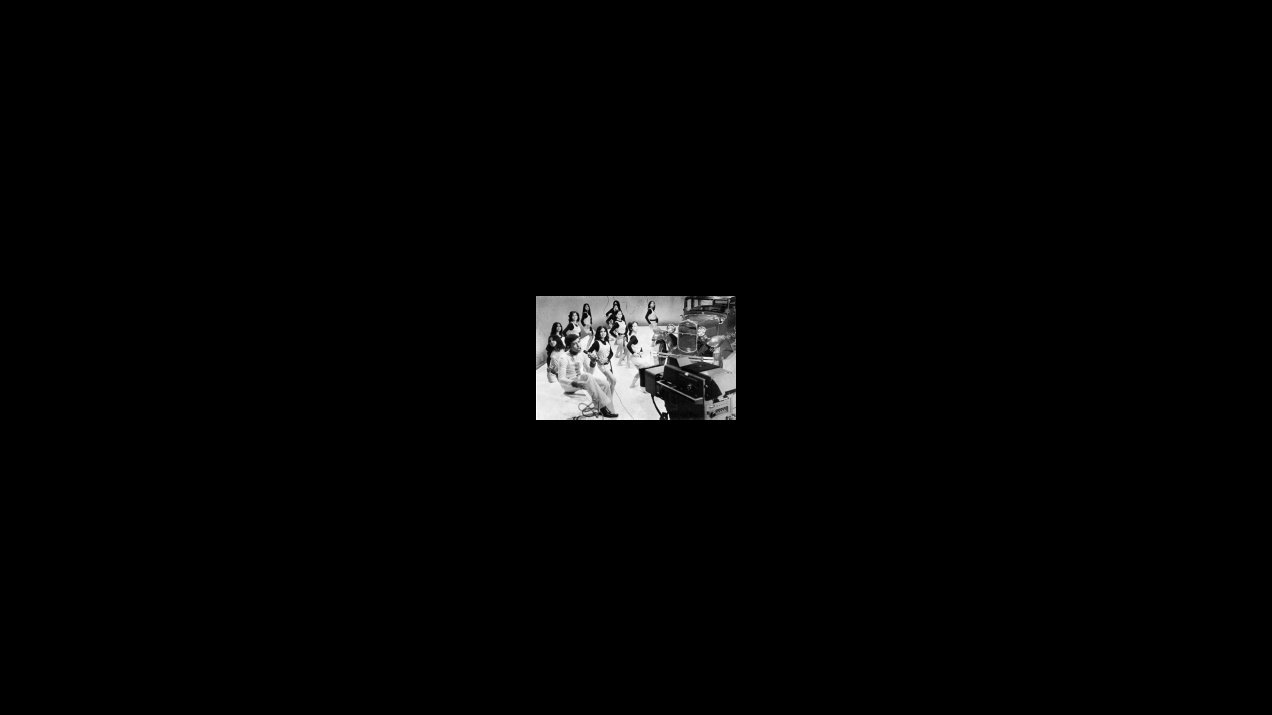 Toyang is proud of her son Joey, who has been chosen from among several boys in the neighbourhood to appear in a movie. He is to be paid five pesos - a big sum for a bit part. As the camera rolls, she recalls her own missed opportunity to become a movie actress: We see her just before the war as a young, pretty and ambitious young woman. She dreams of becoming an actress and thus lifting herself from a life of poverty. But her dream is cut short by the outbreak of war. When the war is over, Toyang meets an ugly yet rich-looking guy named Asyong. Thinking that she has finally found someone who will rescue her from poverty, Toyang agrees to marry him, only to find out later that he is a poor man disguised as a rich one. As the years pass, Toyang's sons, Emong and Joey, are born. Unlike Emong, Joey inherits the looks of his mother, and is thus the main object of her affections. The quiet Emong, on the other hand, is being increasingly neglected and abused by Toyang. Joey gradually becomes a teen movie star, while Emong gets a simple job and marries a decent girl.

My mother cries even now because she feels I could be the richest director in the Philippines and we could have all the luxuries. Others, who are less well-known and less popular, have all those things. And I just say: «At least I got you a house.» And she, well, she's a typical mother. My father died when I was six. I have only one brother. (Lino Brocka) 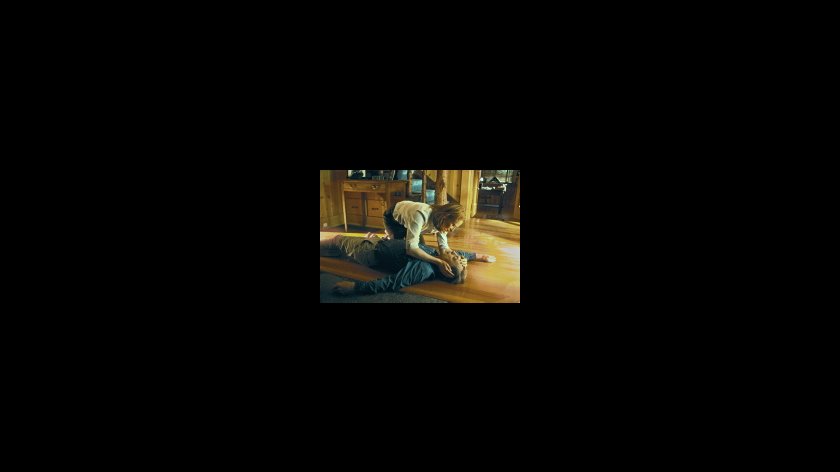 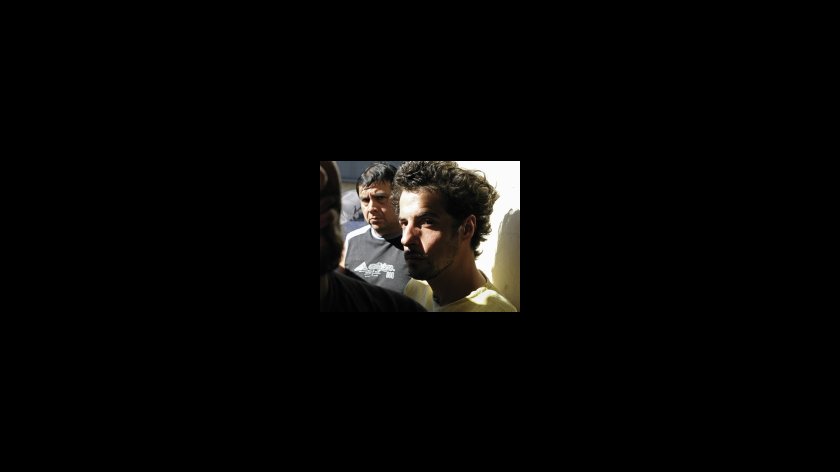 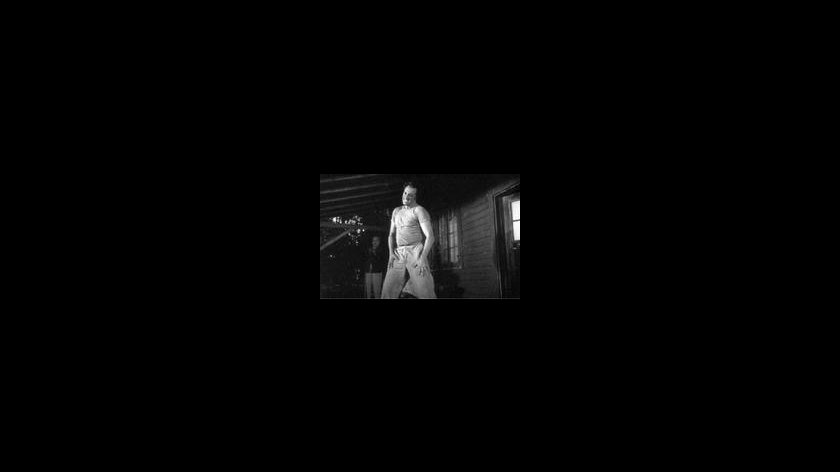