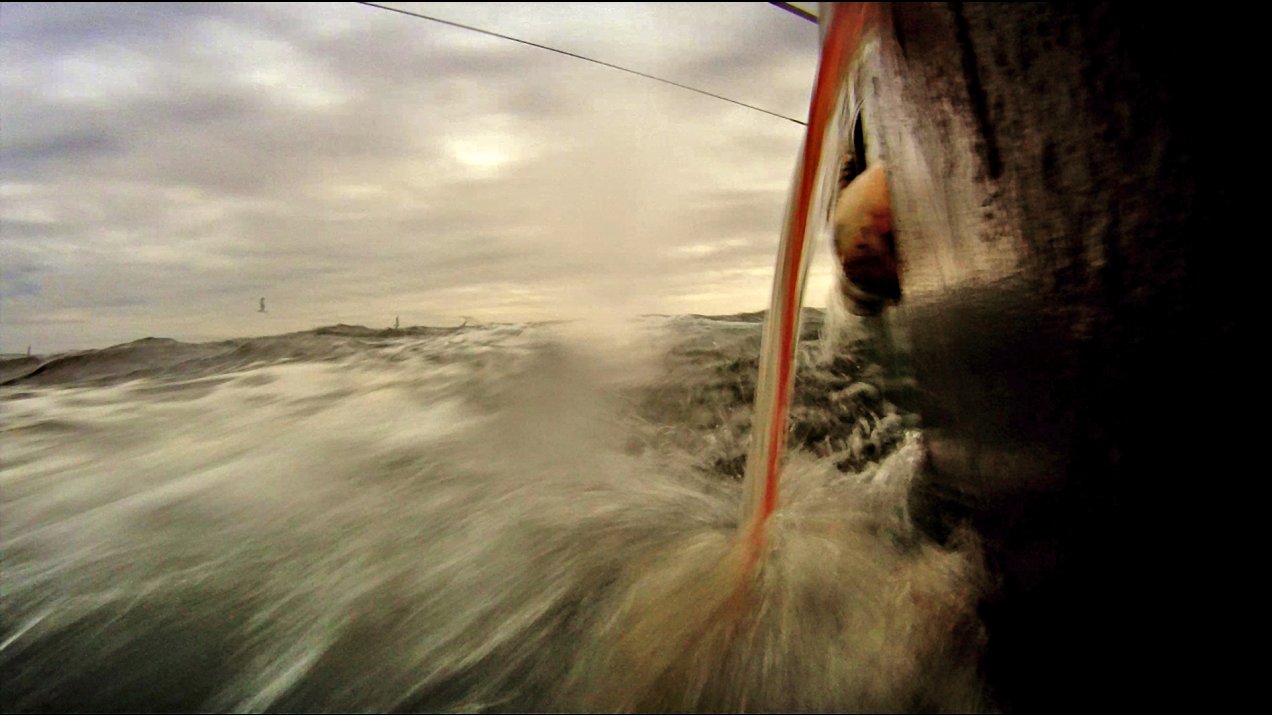 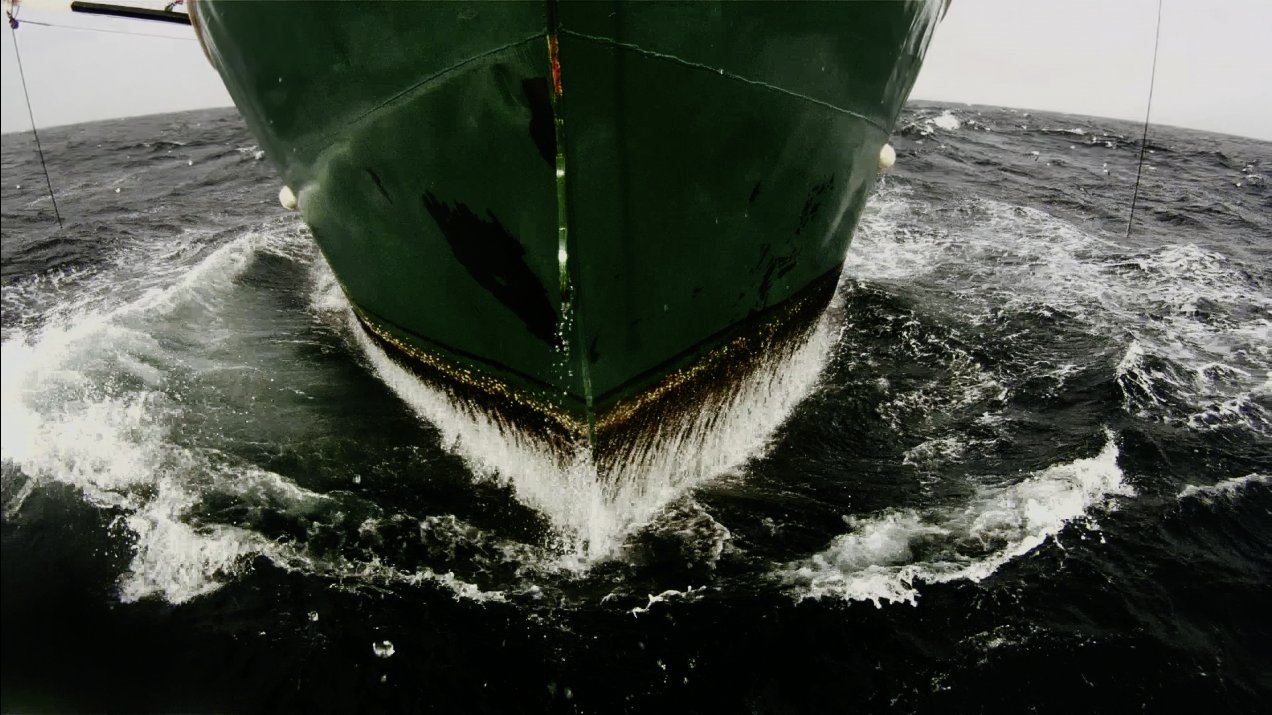 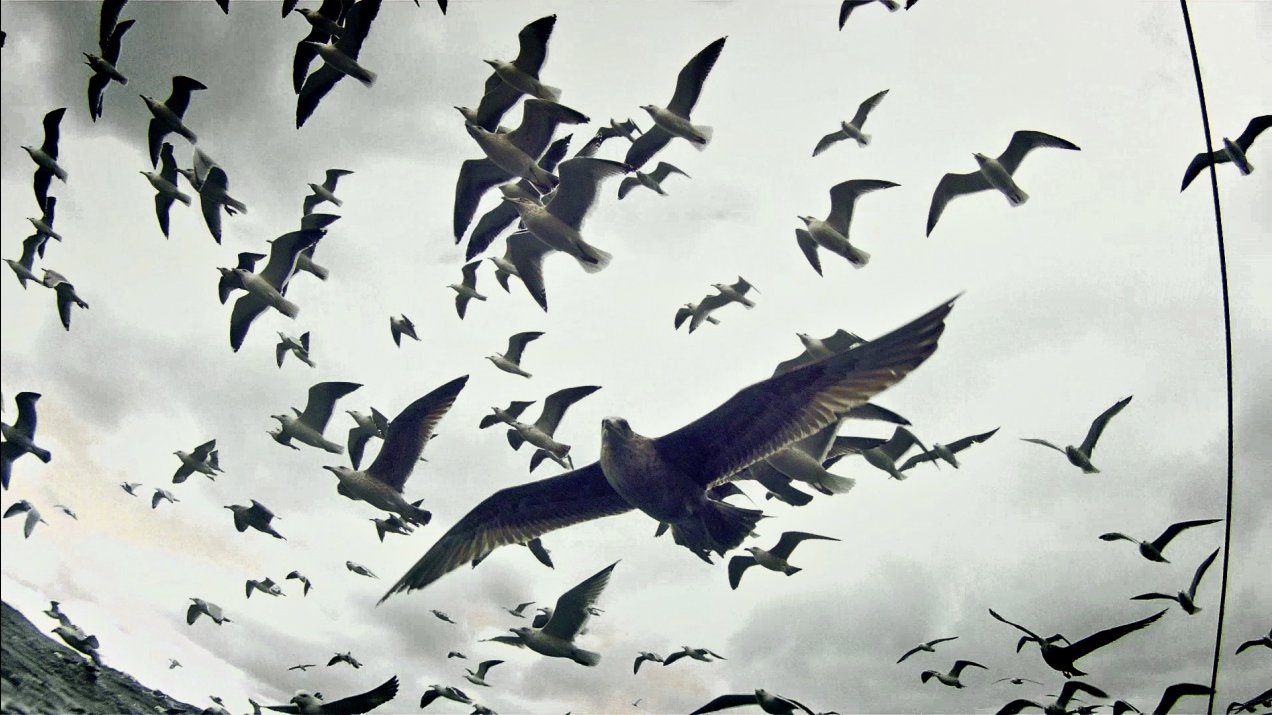 Having previously immersed us into the worlds of Montana sheep herding and Queens auto salvaging, respectively, Lucien Castaing-Taylor and Véréna Paravel team up for another singular anthropological excavation, this time set inside one of the world’s most dangerous professions: the commercial fishing industry. Taking to the high seas of the North Atlantic – Herman Melville territory – the filmmakers capture this harsh, unforgiving world in all of its visceral, haunting, cosmic detail, using an arsenal of cameras that pass freely from film crew to ship crew, and swoop from below sea level to literal bird’s-eye views. The result is a hallucinatory sensory experience quite unlike any other. To paraphrase Francis Ford Coppola describing his APOCALYPSE NOW, LEVIATHAN isn’t a movie about commercial fishing; it is commercial fishing. (New York Film Festival)

In the presence of Véréna Paravel. 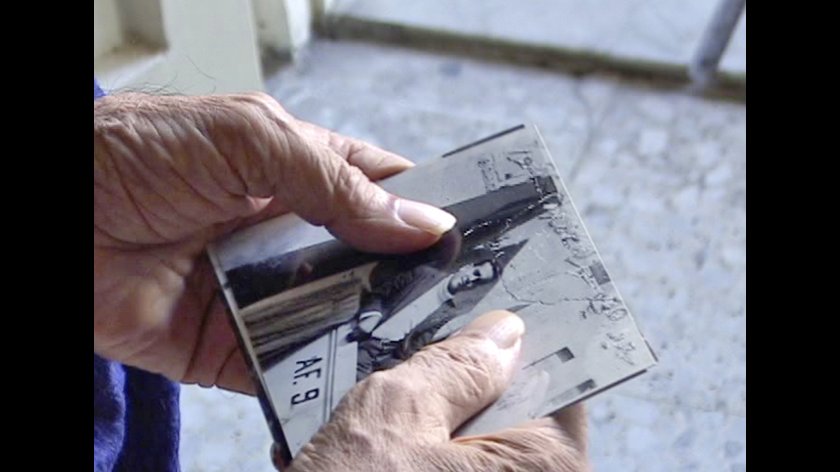 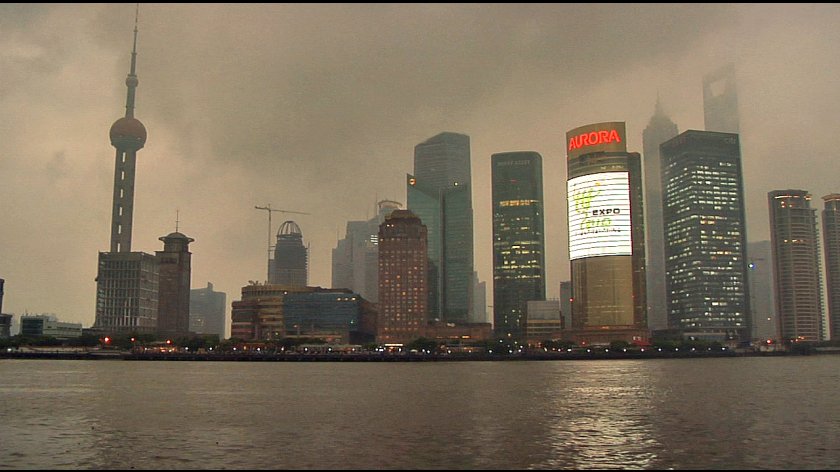 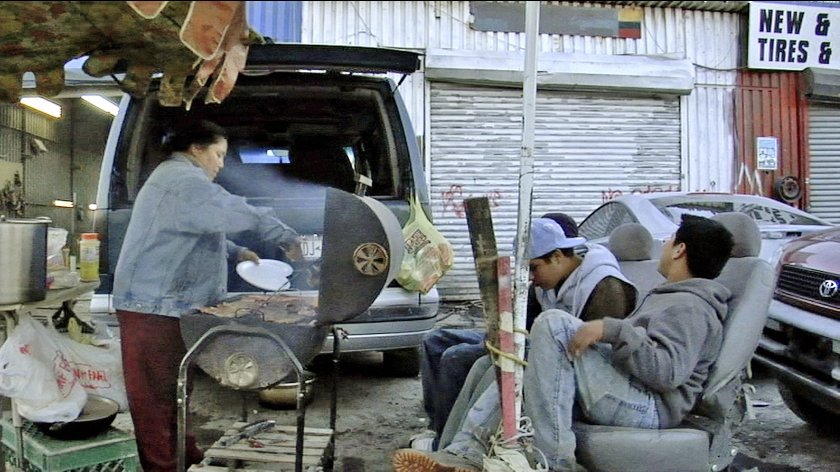