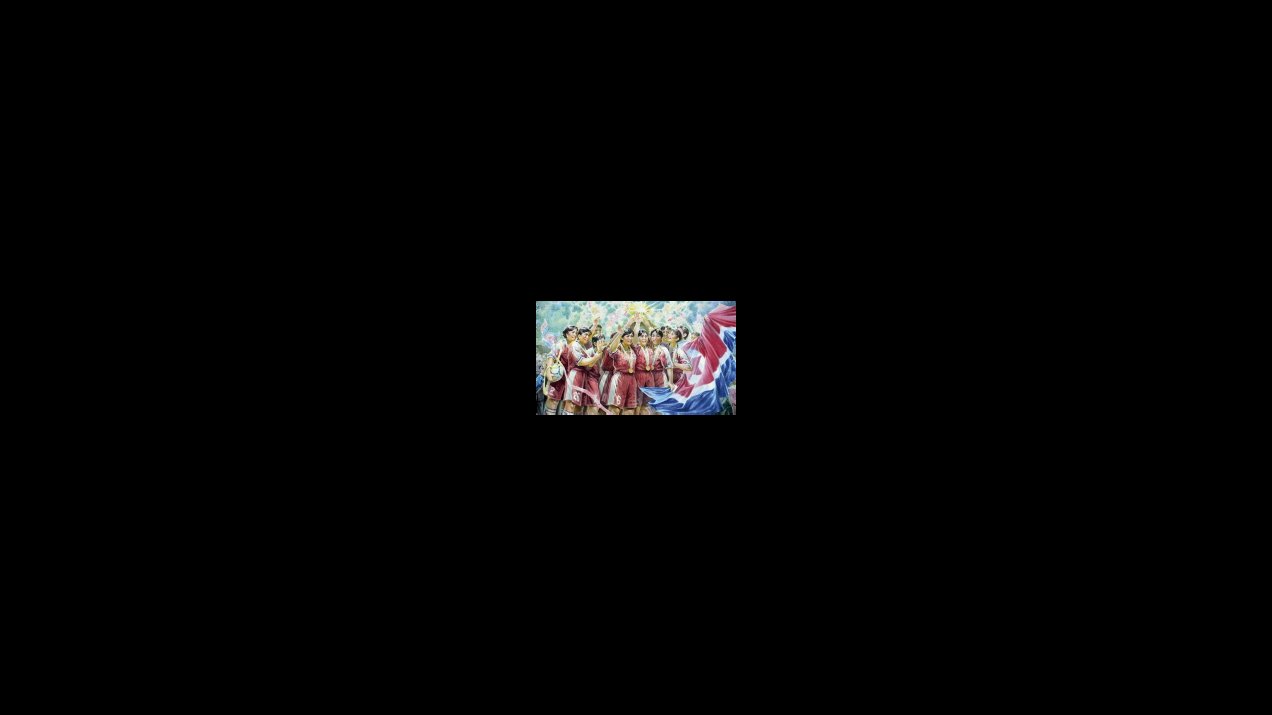 Ri Jong-hi, Ra Mi-ae, Jin Pyol-hi and Ri Hyang-ok live in Pyongyang. They play professional football. It guarantees them a living and gives them prestige. They're good at it and they love it. As members of the national side they represent a country seen by the world as a bizarre cult-of-personality farce. Often their international matches are dominated by attempts to retaliate for injuries sustained in wars long past. The four regulars on their country's side were instrumental in the meteoric rise of North Korean women's football to figure among the best in the world. However, when they failed to qualify for the Olympics in Athens, their careers ended abruptly.
It's the women themselves who emerge as the stars of the film, especially lively tomboy Mi-ae and \"team beauty\" Hyang-ok, now a coach and international referee. The final scenes are especially poignant, as the two talk about the close friendship they forged during their years of training together and how they see little of each other nowadays. Hyang-ok's almost tearful attempt to explain the magic of the sport is very moving: \"What is beautiful about soccer is ... when you enter the pitch, you feel your heart swell and the whole world is yours.\" (Derek Elley) 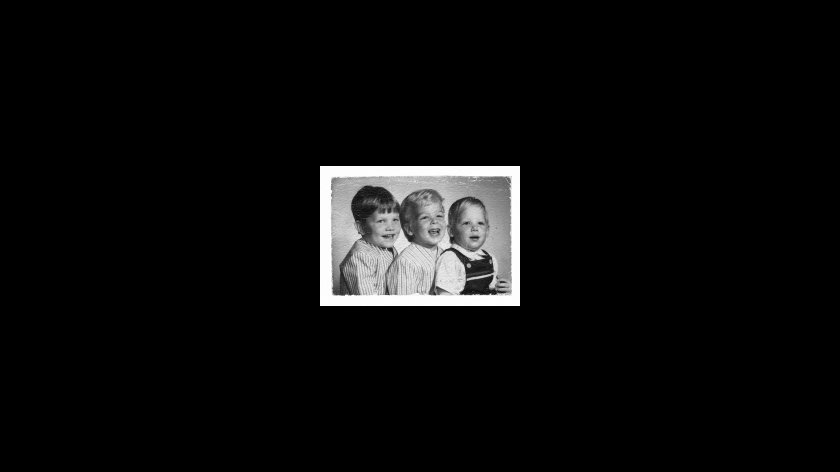 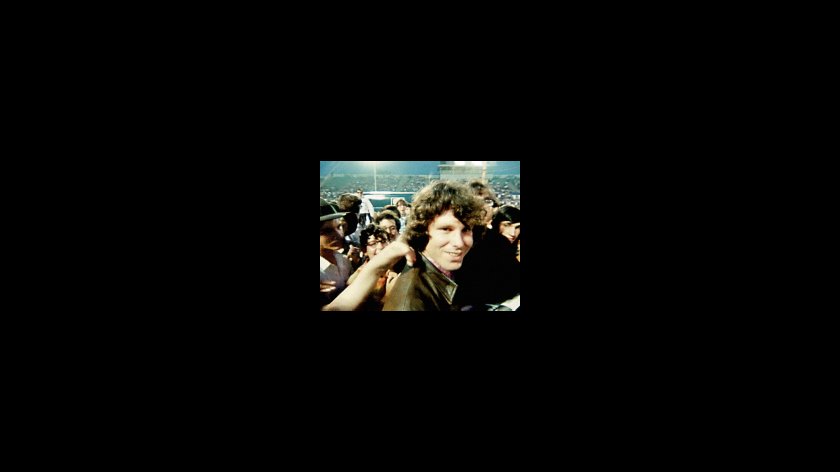 WHEN YOU'RE STRANGE: A FILM ABOUT THE DOORS 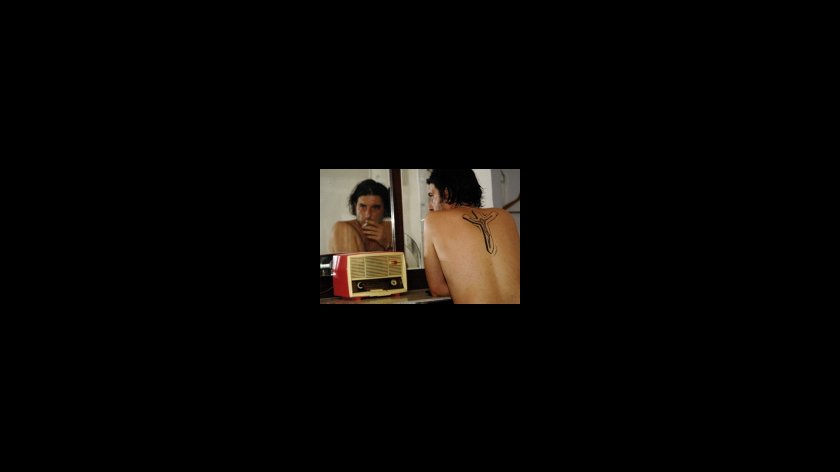