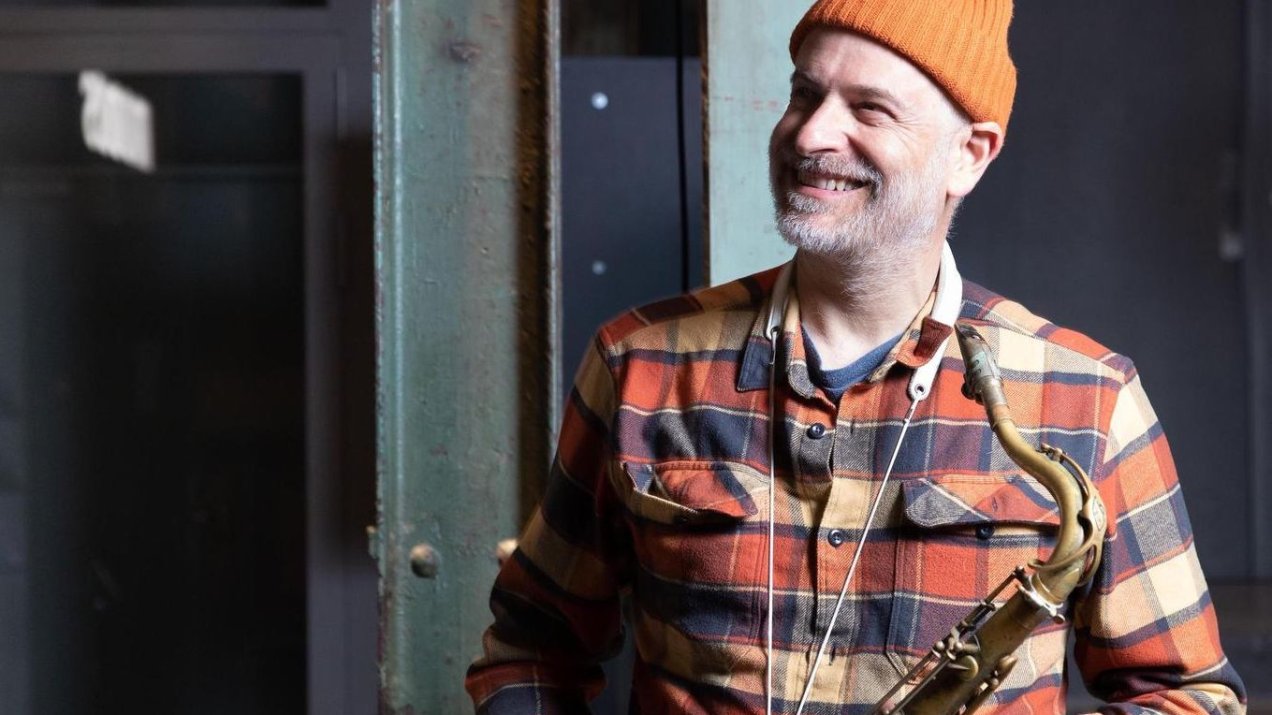 Ozan Ata Canani is one of the protagonists of the film LOVE, D-MARK AND DEATH. The Turkish-born saz player invented Turkish rock 'n' roll sung in German in the 1970s and drew attention to the discrimination of Turkish guest workers in his lyrics. He has since achieved legendary status. Another legend is the New Yorker Neal Sugarman, who with his band Dap Kings and the Daptone label played a major role in shaping the retro-soul sound of the early millennium, and thus also acts like Amy Winehouse, and who brings it to life in the Viennale Club.

Back to Event Overview