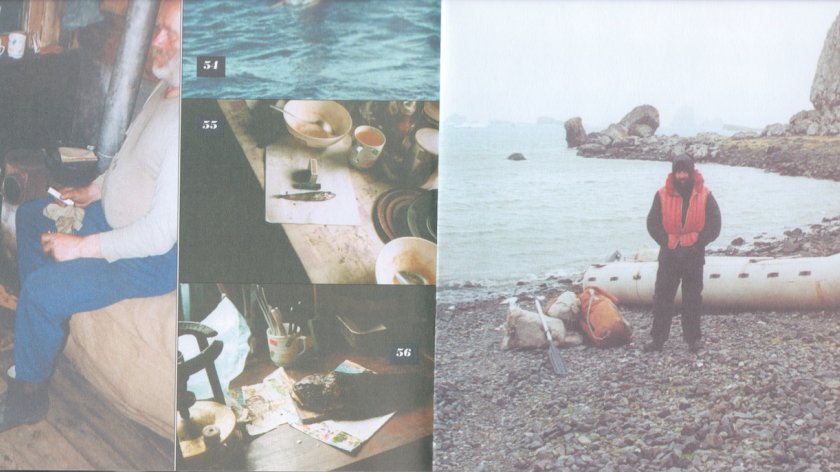 "Maybe Homo Sapiens has reached the ultimate phase of its evolution, as other species on Earth had before. Is it a reason for pessimism and resignation? Or is it a challenge to accept with dignity and wisdom?" Viera Čákanyová sent us images and quotes that inspired her work on the fascinating FREM. 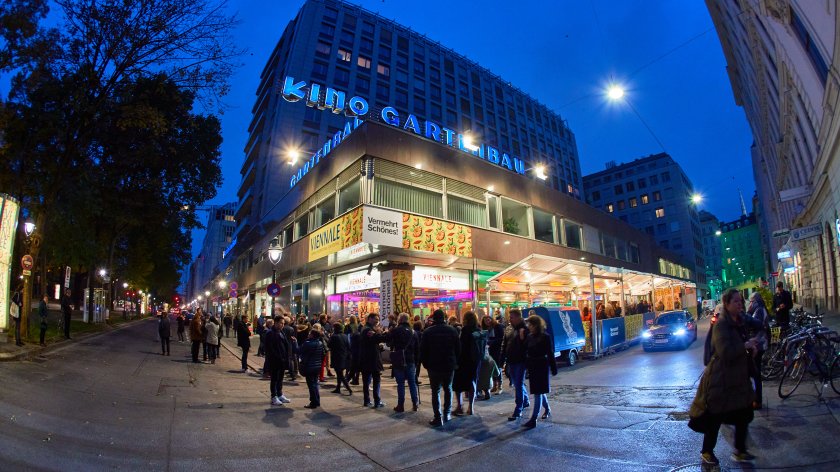 Some things to discover at Viennale during the National Holiday 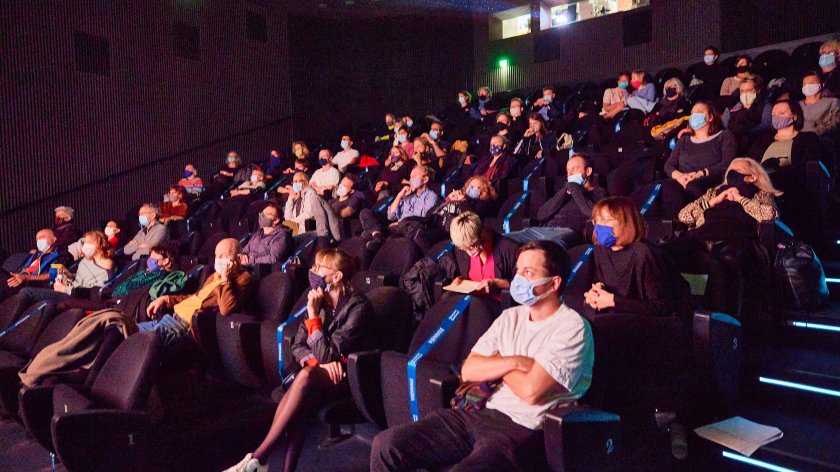 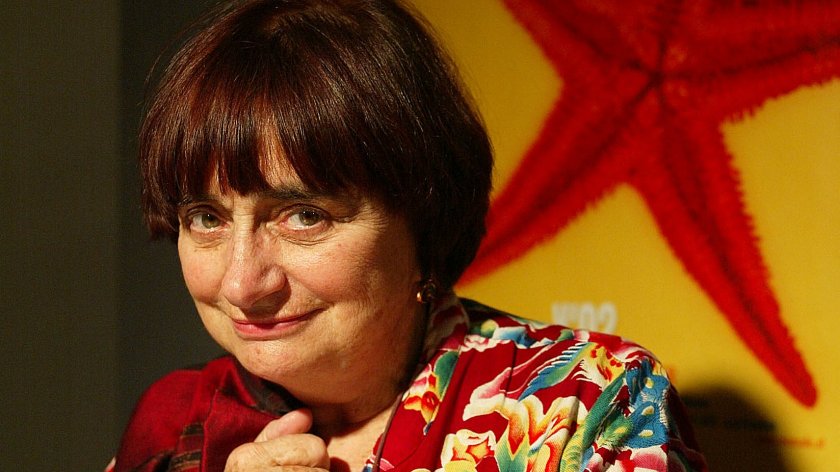 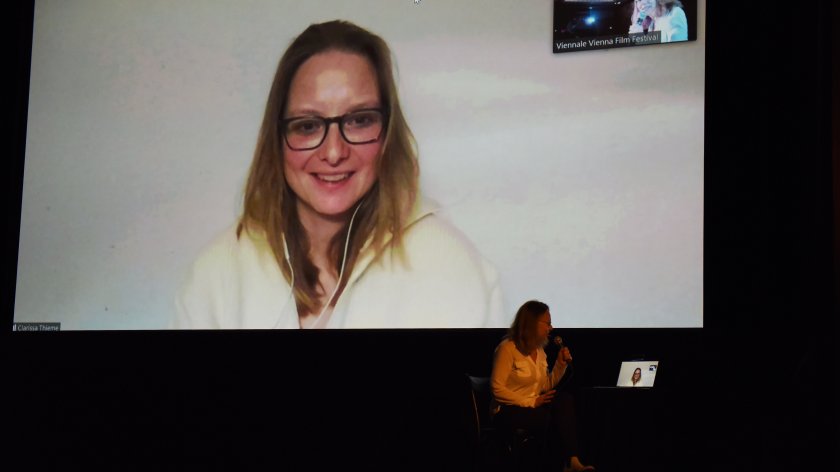 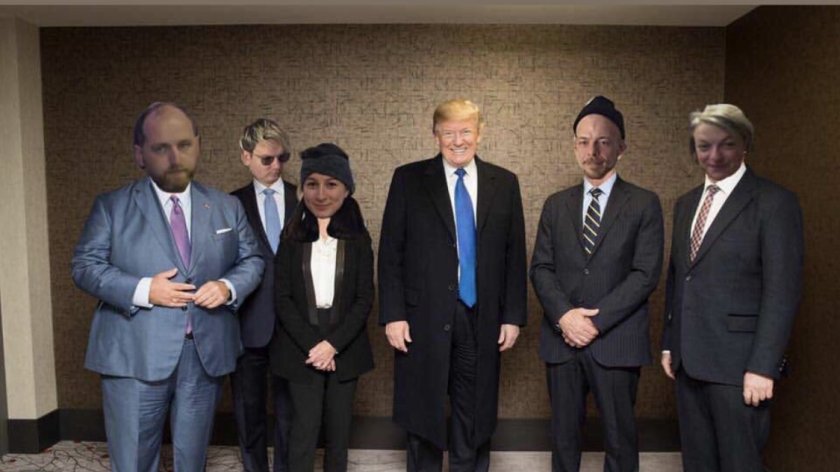 Daniel Hoesl & Julia Niemann have sent us some materials concerning their research about Davos and their curious encounters in the heart of capitalistic power. 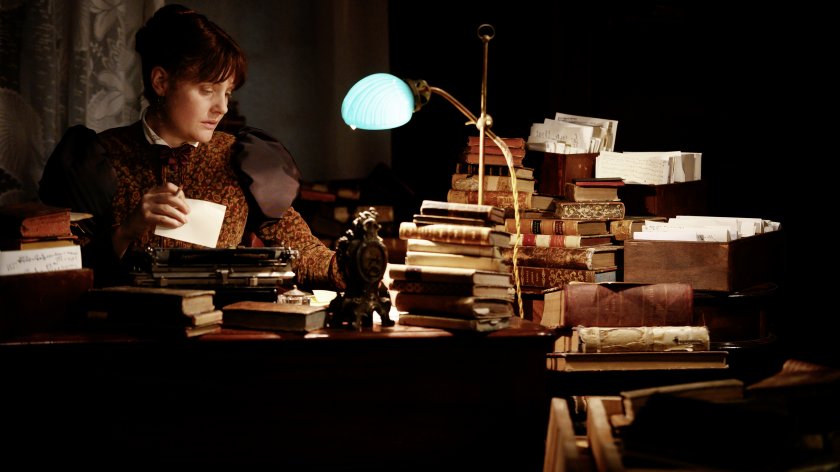 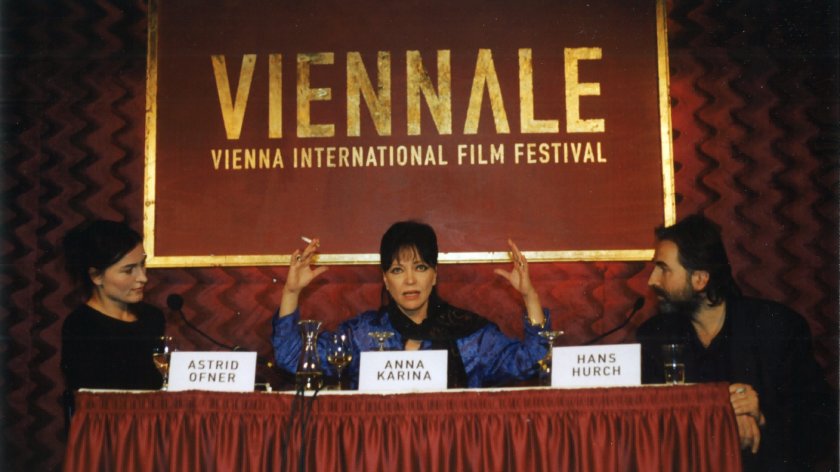 In October 1998, the Viennale and the Austrian Film Museum jointly presented a major retrospective of the films of the radical and influential French filmmaker Jean-Luc Godard (*1930). Among the guests was Anna Karina (*1940-2019), who became an iconic figure of the Nouvelle Vague. 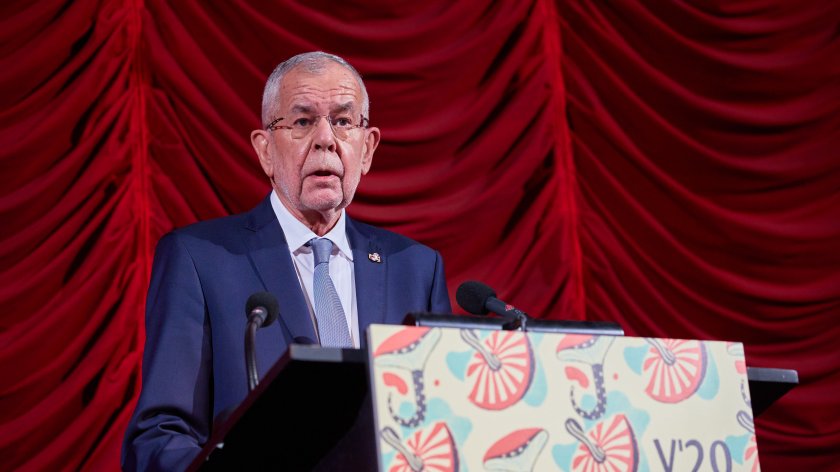 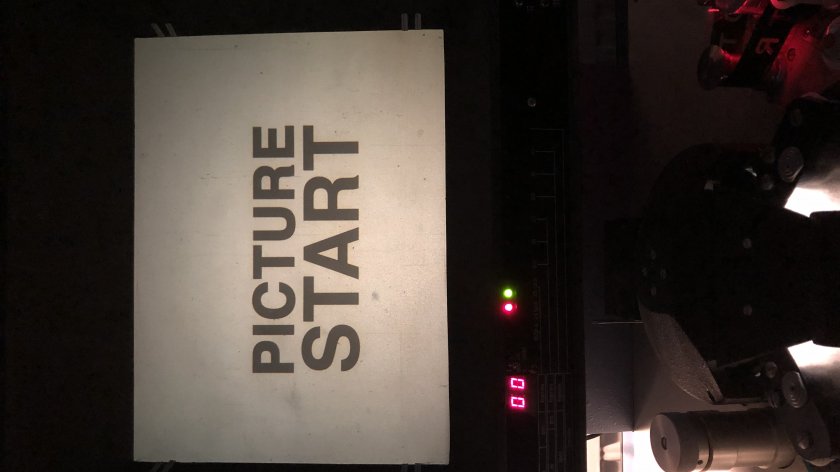 Our overview for the opening day of the Viennale 2020.