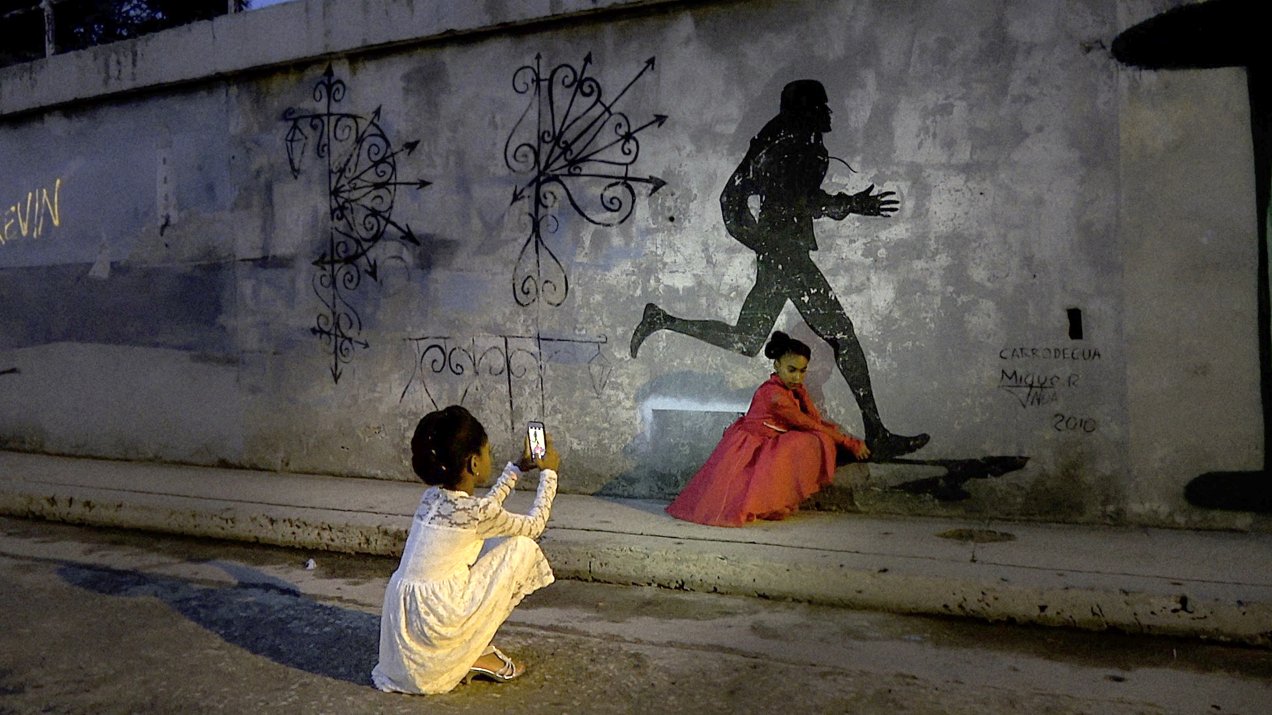 The Vienna Film Prize, donated by the City of Vienna and awarded at the Viennale, goes to a current Austrian feature film that has been screened during the past year. The prize consists of a sum of money, donated by the city’s cultural department, monetary support from the Hotel The Harmonie Vienna and generous material assets, sponsored by BLAUTÖNE and viennaFX. There are two awards: one for the best Austrian film and the Special Jury Prize. Owing to the generosity and commitment of all involved, the Vienna Film Prize continues to represent encouragement and recognition of the work of Austrian filmmakers. 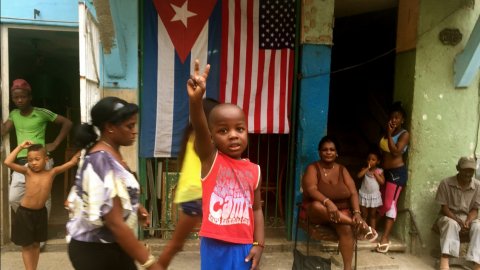 Jury's statement:
In a poetic and political-analytical way, Hubert Sauper has succeeded in enabling us to encounter people, especially children, in the Cuban capital of Havana. The film interweaves the beginnings of moving pictures with the visions of “the little prophets,” as Sauper calls the children of Havana. Both with his camera and the narrative strand, he is always at eye level with his self-confident, cheerful and clever protagonists. Hubert Sauper approaches all the characters with tenderness and solidarity, turning the utopias expressed by the children into possibilities that can be realized. This makes us optimistic. 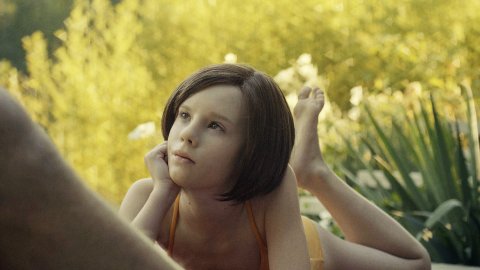 THE TROUBLE WITH BEING BORN, Sandra Wollner, Austria/Germany 2020

Jury's statement:
In her film THE TROUBLE WITH BEING BORN, Sandra Wollner addresses in an aesthetically extremely accomplished way a topic that will occupy our societies in the coming decades. Humans create projection screens in the form of androids that fulfill all desires and exist beyond human rights. Moral conventions that have formerly been valid become obsolete. The power of the images and the disturbing narrative of this film have left us ambivalent. They force us all to reflect on our own ethical ideas about love and domination, the future of human rights in the age of artificial intelligence, and the deep rift between memory and projection. Whether we like it or not. 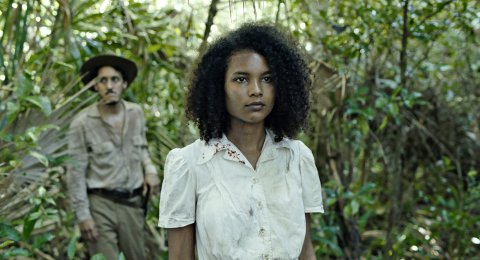 Jury's statement:
From the first to the last scene we are immersed in the rainforest, its wildlife and oppressive heat. At the Hondo river, which forms a border between Mexico and Belize, a woman flees from a British landowner and finds herself among a group of Mexican laborers extracting gum from trees. But before her oppression continues, the magical powers of the forest begin to work. The jury was captivated by the story, which entwines a Mayan myth with the story of escaped female slaves. We were thrilled by the haunting visual language and the great sound of Yulene Olaizola’s film SELVA TRÁGICA. From beginning to end, it creates a pulsating undertow that tells of human greed, death and the beauty and cruelty of the rainforest.

The FIPRESCI Prize goes to: 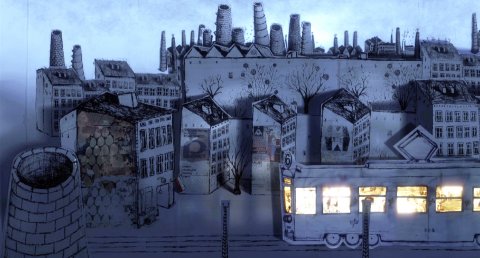 Jury's statement:
The FIPRESCI award goes to Kill It and Leave This Town by Mariusz Wilczynski for its strikingly imaginative and raw  use of animation to tell a personal story that walks on the thin line between nightmares, dreams and shards of childhood memories.  Disturbing, uncompromising  and puzzling at the same time. A haunting story that goes deep into the psyche, history and culture of Poland and yet manages to transform it to a universal story about loss, memory, childhood and love. 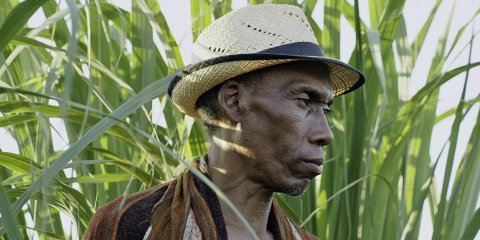 Jury's statement:
ZAHO ZAY is a precise, complex and conscious cinematic meditation on the human condition. The protagonist, a guard in a Madagascan prison, fantasizes about the return of her father, who left her when she was a child. Between supervising the humiliating rituals of the prisoners’ daily roll call, shaving the heads of the condemned and distributing food, she dreams of a mythical father, an unreachable outlaw, who wanders through a biography of crimes and whose deeds are determined neither by reason nor emotion. Only the dice he throws decide on the progress of his actions. This dialectic of freedom and imprisonment, chance and order in the film’s narrative also becomes the pivotal point of its construction on other levels. At the beginning, the voice of the narrator, who increasingly transforms the text into a poem, seems to belong to the author of the script. In the course of time, however, the voice shifts to the protagonist, merging with the images of the final part of the film to become a hallucinatory poem. The cinematic gaze also oscillates between documentary and staged positions. When a colonial view by the filmmakers still flashes up in the sequences in the prison yard, it disappears in the dreamlike apparitions of the father. These movements between different forms of representation turn into an indistinguishable whole. The slow rhythm, the precise editing and the perfect interlocking of seemingly incoherent elements transform ZAHO ZAY into something unmistakable, into a work that goes beyond the genres of feature film or documentary. 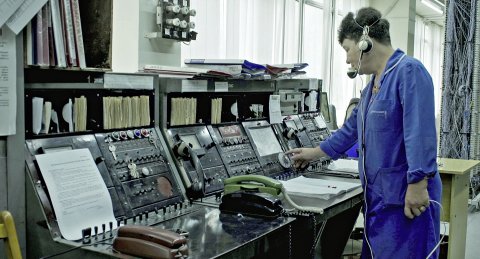 Jury's statement:
BITTE WARTEN – PLEASE HOLD THE LINE is a quiet film that has a humorous and clever take on the subject of communication technology. It follows telecommunication technicians on their call-outs to households in the countryside, mostly in small villages, which also includes travelling to some neighboring eastern countries bordering the EU. We gain insight into personal stories, into other realities of life. The connecting factor is that telecommunication is always also a chain of never-ending absurdities to which we’re all exposed. A recurring theme in the film is the people’s criticism of the bad programs that they are sold. This film is definitely not one of them.